Dielsdorf
in Dielsdorf of Canton of Zurich, Switzerland

Dielsdorf in Dielsdorf (Canton of Zurich) with it's 4,671 citizens is a place in Switzerland about 60 mi (or 97 km) north-east of Bern, the country's capital city.

Current time in Dielsdorf is now 01:21 AM (Friday). The local timezone is named Europe / Zurich with an UTC offset of 2 hours. We know of 12 airports near Dielsdorf, of which 5 are larger airports. The closest airport in Switzerland is Zürich Airport in a distance of 4 mi (or 7 km), East. Besides the airports, there are other travel options available (check left side).

There are several Unesco world heritage sites nearby. The closest heritage site is Prehistoric Pile dwellings around the Alps in Austria at a distance of 18 mi (or 29 km). The closest in Switzerland is Abbey of St Gall in a distance of 43 mi (or 29 km), South-West. We encountered 10 points of interest in the vicinity of this place. If you need a hotel, we compiled a list of available hotels close to the map centre further down the page.

While being here, you might want to pay a visit to some of the following locations: Bulach, Dettighofen, Zurich, Baden and Bremgarten. To further explore this place, just scroll down and browse the available info. 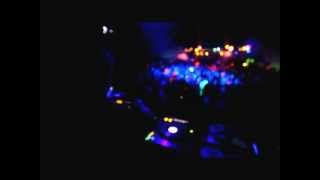 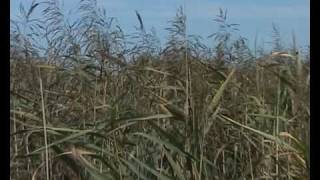 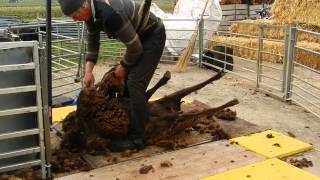 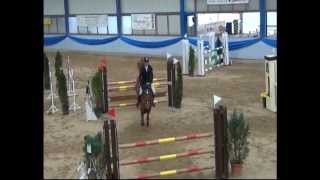 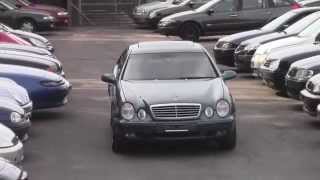 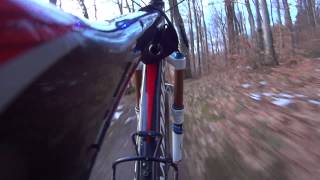 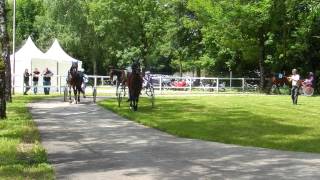 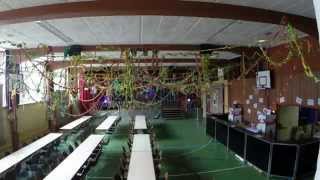 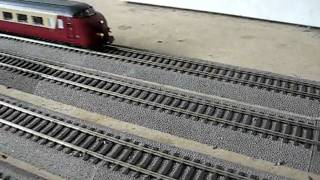 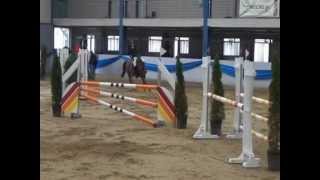 Dielsdorf District is a district in the northwestern part of the Swiss canton of Zürich. Since 1871 the administrative center of the district is located in Dielsdorf. Previously the district was named Bezirk Regensberg, and its capital was Regensdorf, the only city in the district.

Crossair Flight LX498 (known subsequently as Crossair Flight CRX498 by officials) was a commuter flight from Zurich, Switzerland, to Dresden, Germany, that crashed two minutes after takeoff in the Swiss municipality of Niederhasli on 10 January 2000. The seven passengers and three crewmembers aboard the two-turboprop engine Saab 340 aircraft all died on impact. It was the first fatal crash for the Swiss regional airline Crossair in its 25-year history.

Mettmenhaslisee is a lake located between Niederhasli und Mettmenhasli in the Canton of Zurich, Switzerland. Its surface area is 2.5 ha.

Furttal is the name of a valley region in Switzerland between Laegern and Altberg in the Dielsdorf district of the canton of Zurich. The area's name stems from the German word for ford, or furt, and is named after the crossing over the Limmat river in the community of Würenlos on the west side of the region. The area is bordered in the east near the community of Regensdorf by the Katzensee lakes.

Dielsdorf is a railway station in the Swiss canton of Zurich and municipality of Dielsdorf. The station is located on the Wehntal railway line, and is served by Zurich S-Bahn lines S5 and S55. The station was opened in 1865, and was initially the terminus of a branch of the Bülach-Regensberg Railway from Oberglatt. The line was extended by the Swiss Northeastern Railway as part of their Wehntal line to Niederweningen in 1891, and Dielsdorf became a through station.

These are some bigger and more relevant cities in the wider vivinity of Dielsdorf.