Fribourg
in Sarine District of Canton of Fribourg, Switzerland

Fribourg in Sarine District (Canton of Fribourg) with it's 32,827 habitants is a town located in Switzerland about 17 mi (or 28 km) south-west of Bern, the country's capital town.

Time in Fribourg is now 01:04 PM (Saturday). The local timezone is named Europe / Zurich with an UTC offset of 2 hours. We know of 13 airports closer to Fribourg, of which 5 are larger airports. The closest airport in Switzerland is Neuchatel Airport in a distance of 17 mi (or 28 km), North-West. Besides the airports, there are other travel options available (check left side).

There are several Unesco world heritage sites nearby. The closest heritage site in Switzerland is Old City of Berne in a distance of 17 mi (or 28 km), North-East. We saw 8 points of interest near this location. In need of a room? We compiled a list of available hotels close to the map centre further down the page.

Since you are here already, you might want to pay a visit to some of the following locations: Marly, Matran, Tafers, Broc and Neuchatel. To further explore this place, just scroll down and browse the available info. 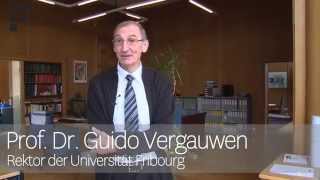 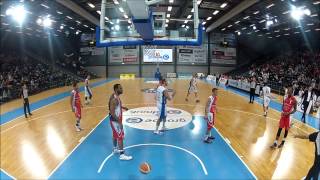 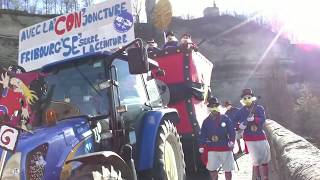 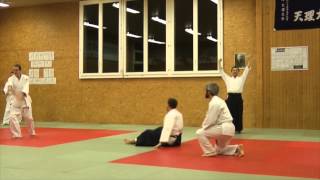 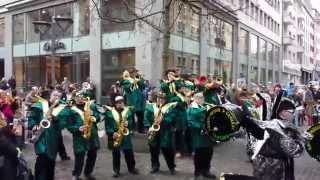 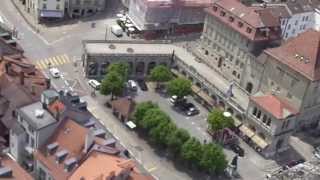 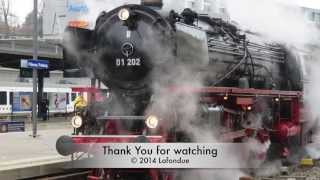 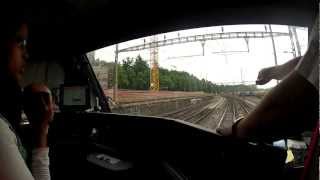 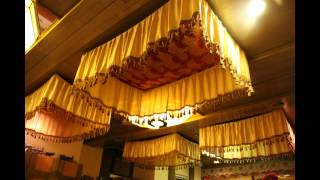 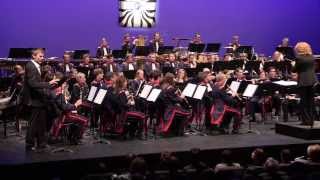 Located at 46.8063, 7.15174 (Lat. / Lng.), about 0 miles away.
Wikipedia Article, Homepage
Fribourg, Universities in Switzerland, Educational institutions established in 1889, Public universities, Buildings and structures in the canton of Fribourg

The Priestly Fraternity of St. Peter is a traditionalist Catholic Society of Apostolic Life of priests and seminarians in good standing with the Holy See.

Cardinal is a brewery founded in 1788 by François Piller, located in Fribourg, Switzerland. The brewery was acquired by Feldschlösschen in 1991.

Located at 46.7959, 7.1626 (Lat. / Lng.), about 1 miles away.
Wikipedia Article
Lakes of Switzerland, Reservoirs in Switzerland, Fribourg, Lakes in the canton of Fribourg

La Maigrauge Abbey or Magerau Abbey (French: Abbaye de la Maigrauge; German: Abtei Magerau) is a monastery of Cistercian nuns located in Fribourg, Switzerland, and founded in 1255. The abbey is situated on the Sarine River and lies on the border between French-speaking and German-speaking Switzerland. The community is bilingual.

Stade Universitaire Saint-Léonard is a stadium in Fribourg, Switzerland. It is currently used for football matches and is the home ground of FC Fribourg. The capacity is 9,000. The stadium has 1000 seats and 8,000 standing places. It is located next to Patinoire Saint-Léonard.

Located at 46.817, 7.154 (Lat. / Lng.), about 1 miles away.
Wikipedia Article
Football venues in Switzerland, Fribourg, Buildings and structures in the canton of Fribourg

The Cathedral of St. Nicolas in Fribourg, built in the Gothic style, dominates the center of the medieval town of Fribourg. It is built on a rocky outcrop 50 metres above the river Sarine (Saane). The main body of the church was started in 1283 and completed by 1430. The tower was completed in 1490. It is 76 metres tall and houses 11 bells. It also features a rose window above the main portal with stained glass by Harrison Weltlich (1988).

The Bible and Orient Museum in Fribourg/Switzerland is the exhibition of a collection of ancient Egyptian and ancient Near Eastern miniature art as well as a project to create a modern museum to compare biblical and extra-biblical texts with archaeological, epigraphical and iconographical data. This comparison is aimed at offering stimulating insights for the advancement of the interreligious dialog.

Poya Castle is a castle in the municipality of Fribourg of the Canton of Fribourg in Switzerland. It is a Swiss heritage site of national significance.

AV (Akademische Verbindung; academic society) Fryburgia is a fraternity or Studentenverbindung at the University of Fribourg in Switzerland. Male students of all faculties are eligible to become members. The fraternity is a section of the Schweizerischer Studentenverein (Swiss Student's Society; SSS).

Fribourg railway station serves the municipality of Fribourg, capital of the canton of Fribourg, Switzerland. Opened in 1862, it is owned and operated by SBB-CFF-FFS. The station forms part of the Lausanne–Bern railway, which is the original portion of the Olten–Lausanne railway line (French: Ligne du Plateau suisse; German: Mittellandlinie). It is also the junction for the Yverdon-les-Bains–Payerne–Fribourg railway (which is part of the Broye line, and the Fribourg–Murat–Ins railway.

Collège Saint-Michel is a Gymnasium school located in Fribourg, Switzerland. It was established in 1582 by the Jesuit order as an boys' school.

These are some bigger and more relevant cities in the wider vivinity of Fribourg.