Renens
in Ouest Lausannois District of Canton of Vaud, Switzerland

Renens in Ouest Lausannois District (Canton of Vaud) with it's 17,811 inhabitants is located in Switzerland about 50 mi (or 80 km) south-west of Bern, the country's capital.

Local time in Renens is now 02:36 PM (Monday). The local timezone is named Europe / Zurich with an UTC offset of 2 hours. We know of 12 airports in the wider vicinity of Renens, of which 5 are larger airports. The closest is airport we know is Annemasse Airport in France in a distance of 28 mi (or 46 km). The closest airport in Switzerland is Geneva Cointrin International Airport in a distance of 31 mi (or 46 km), South-West. Besides the airports, there are other travel options available (check left side).

There are several Unesco world heritage sites nearby. The closest heritage site in Switzerland is Lavaux, Vineyard Terraces in a distance of 8 mi (or 13 km), South-East. We found 2 points of interest in the vicinity of this place. If you need a place to sleep, we compiled a list of available hotels close to the map centre further down the page.

Depending on your travel schedule, you might want to pay a visit to some of the following locations: Lausanne, Grancy, La Chaux, La Sarraz and Orny. To further explore this place, just scroll down and browse the available info. 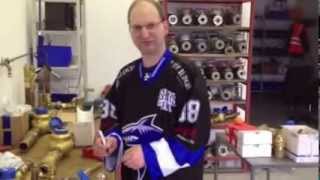 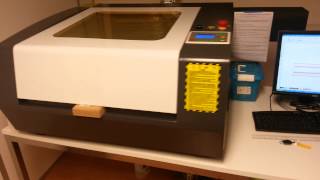 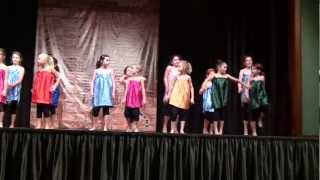 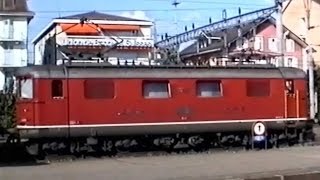 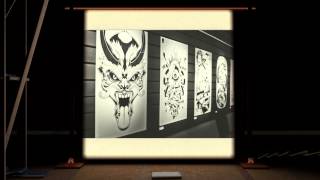 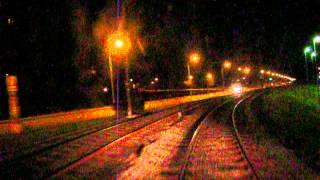 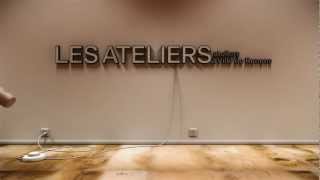 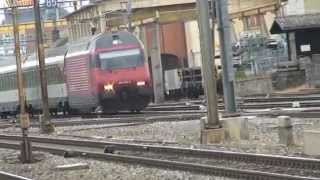 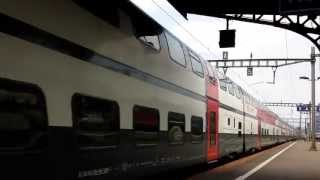 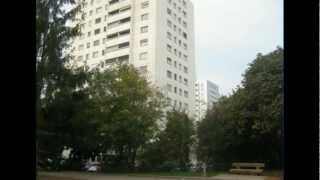 The International Olympic Committee (IOC) is a Swiss non-profit, non-governmental organization based in Lausanne, Switzerland, created by Pierre, Baron de Coubertin, on 23 June 1894 with Greek Demetrios Vikelas as its first president. Today its membership consists of 105 active members and 32 honorary members. The IOC organizes the modern Olympic Games and Youth Olympic Games, held in Summer and Winter, every four years.

The University of Lausanne in Lausanne, Switzerland was founded in 1537 as a school of theology, before being made a university in 1890. Today about 12,000 students and 2200 researchers study and work at the university. Approximately 1500 international students attend the university, which has a wide curriculum including exchange programs with world renowned universities. Since 2005, the University follows the requirements of the Bologna process.

The International Table Tennis Federation (ITTF) is the governing body for all international table tennis associations. The role of the ITTF includes overseeing rules and regulations and seeking technological improvement for the sport of table tennis. The ITTF is responsible for the organization of numerous international competitions, including the World Table Tennis Championships that has continued since 1926.

Centre Intercommunal de Glace de Malley (abbreviation CIG de Malley and CIGM) is an Indoor arena in Lausanne, Switzerland. It is primarily used for ice hockey, and is the home arena of the HC Lausanne. CIG de Malley opened in 1984 and holds 9,000 people, although because most of the arena consists of terraces a maximum of 12,000 people can attend the games.

Cantonal and University Library of Lausanne

The Cantonal and University Library of Lausanne (Bibliothèque cantonale et universitaire de Lausanne) was founded in the 16th century and has become one of the most important public libraries in Switzerland.

Ouest Lausannois District is a district in the canton of Vaud, Switzerland. The seat of the district is Renens.

The Swiss Institute of Comparative Law (French: Institut suisse de droit comparé, German: Schweizerisches Institut für Rechtsvergleichung) is an agency of the federal administration of Switzerland charged with research and consultancy in comparative law. Its principal mission is to furnish opinions about foreign law to the administration, the courts and the public. It also operates a publicly accessible research library, which holds 360,000 volumes and served 6,000 visitors in 2008.

Renens is a railway and metro station in Renens, Vaud, Switzerland, west of the city of Lausanne. It is served by trains of the Swiss Federal Railways (SBB) and the M1 metro line in Lausanne (also called TSOL). It is one of the termini of the Lausanne Metro system. Lausanne Métro line 1 DirectionRenens DirectionLausanne-Flon Terminus Epenex

These are some bigger and more relevant cities in the wider vivinity of Renens.