Bellinzona in Bellinzona District (Canton Ticino) with it's 16,572 habitants is a city located in Switzerland about 91 mi (or 146 km) south-east of Bern, the country's capital town.

Current time in Bellinzona is now 12:42 AM (Tuesday). The local timezone is named Europe / Zurich with an UTC offset of 2 hours. We know of 9 airports closer to Bellinzona, of which 4 are larger airports. The closest airport in Switzerland is Locarno Airport in a distance of 7 mi (or 11 km), West. Besides the airports, there are other travel options available (check left side).

There are several Unesco world heritage sites nearby. The closest heritage site in Switzerland is Three Castles, Defensive Wall and Ramparts of the Market-Town of Bellinzona in a distance of 0 mi (or 0 km), East. We saw 2 points of interest near this location. In need of a room? We compiled a list of available hotels close to the map centre further down the page.

Since you are here already, you might want to pay a visit to some of the following locations: Buseno, Cavargna, Arvigo, Santa Maria in Calanca and San Nazzaro Val Cavargna. To further explore this place, just scroll down and browse the available info. 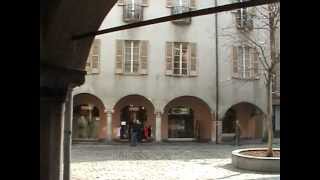 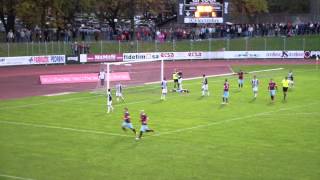 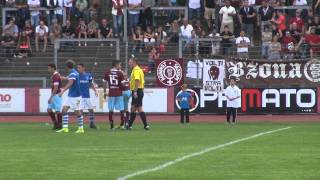 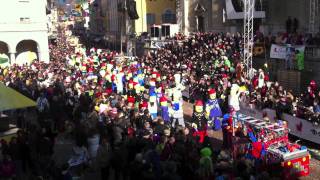 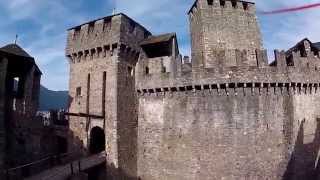 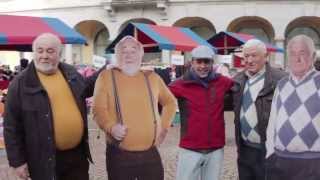 Aldo & Livio in tour a Bellinzona 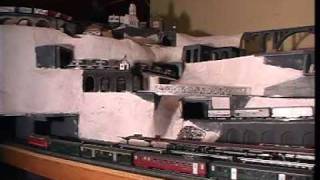 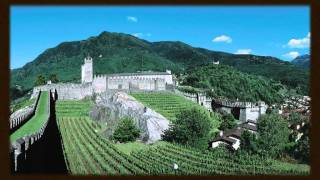 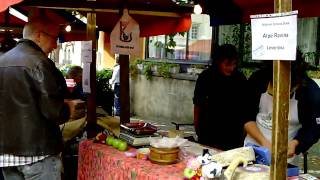 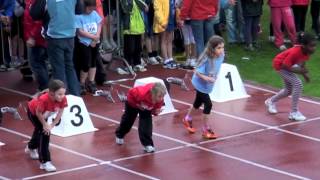 Rabadan is a carnival festival that takes place in the town of Bellinzona, capital of southern canton of Ticino in Switzerland. It is a very lively festival, especially alluring for its sponteaneous popular character. It has been ongoing now for more than 150 years. It attracts people from the rest of Switzerland and neighbouring Italy and during its peak evenings tens of thousands of people take to the streets wearing colourful carnival costumes.

Bellinzona was the name of a canton of the Helvetic Republic, with its capital in Bellinzona. The canton was founded in 1798 with the slogan Liberi e svizzeri (Italian for Freemen and Swiss) as a means of remaining a part of Switzerland, rather than being annexed to the Cisalpine client republic. The canton was made up of the four Landvogteien of Bellinzona, Blenio, Leventina and Rivera.

Located at 46.2, 9.01667 (Lat. / Lng.), about 0 miles away.
Wikipedia Article
Cantons of the Helvetic Republic, Former cantons of Switzerland

Carasso and Galbisio are the only fraction of Bellinzona located on the west side of the Ticino river. The patriciate of Carasso is responsible for the management of the forest and other communitary resources of the fraction. Carasso was a municipality of its own until 1907.

The district of Bellinzona (Italian: Distretto di Bellinzona also called Belinzonese) is a district of Canton Ticino, Switzerland. It has a population of 48,871 (as of 31 December 2011).

Stadio Comunale Bellinzona is a multi-use stadium in Bellinzona, Switzerland. It is currently used mostly for football matches and is the home stadium of AC Bellinzona. As of 2009, the stadium has an official capacity of 6,000 people, but could hold up to 20,740. The stadium has 2,000 seats.

Bellinzona railway station (Italian: Stazione di Bellinzona) serves the city of Bellinzona, in the Canton of Ticino, Switzerland. It is on the Swiss Federal Railways' Gotthard line.

Giubiasco is a railway station in the Swiss canton of Ticino and municipality of Giubiasco. The station is on the Swiss Federal Railways Gotthard railway, between Bellinzona and Lugano, and is the junction point with the Luino–Bellinzona railway that has branches to Locarno and Luino. As a major junction station, Giubiasca has two island platforms serving four platform tracks, together with a number of freight tracks.

These are some bigger and more relevant cities in the wider vivinity of Bellinzona.