Sant Salvador in Barcelona (Catalonia) is a city in Spain about 299 mi (or 481 km) east of Madrid, the country's capital.

Local time in Sant Salvador is now 08:30 AM (Wednesday). The local timezone is named Europe / Madrid with an UTC offset of one hour. We know of 9 airports in the vicinity of Sant Salvador, of which 3 are larger airports. The closest airport in Spain is Sabadell Airport in a distance of 13 mi (or 21 km), East. Besides the airports, there are other travel options available (check left side).

There are several Unesco world heritage sites nearby. The closest heritage site in Spain is Works of Antoni Gaudí in a distance of 15 mi (or 25 km), East. We found 10 points of interest in the vicinity of this place. If you need a place to sleep, we compiled a list of available hotels close to the map centre further down the page.

Depending on your travel schedule, you might want to pay a visit to some of the following locations: Gelida, Sant Llorenc d'Hortons, Castellvi de Rosanes, Subirats and Masquefa. To further explore this place, just scroll down and browse the available info. 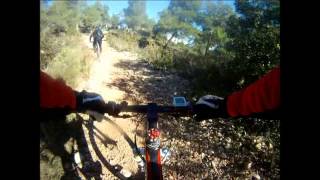 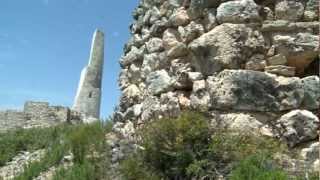 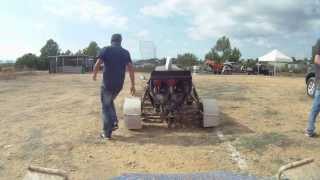 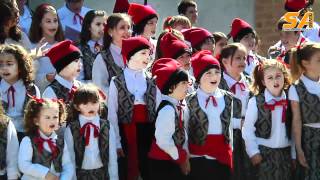 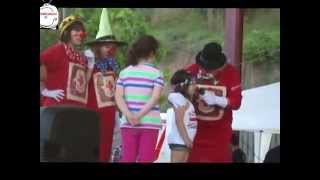 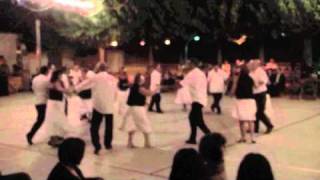 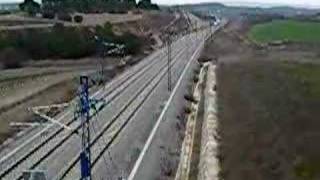 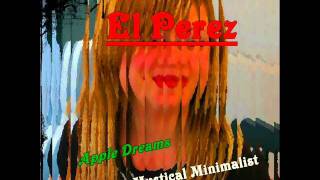 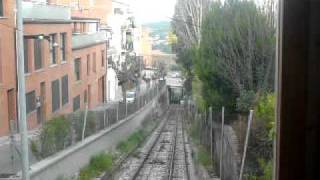 La Beguda Alta is a village split between the municipalities of Masquefa and Sant Esteve Sesrovires in Catalonia, Spain. As such, it spans the boundary between the comarques of the Anoia and the Baix Llobregat. It is on the road between Masquefa and Martorell, and is served by a station on the FGC railway line R6 between Barcelona and Igualada. Its population as of 2005 was 171.

Gelida is a municipality in the comarca of Alt Penedès, Barcelona, Catalonia, Spain.

Sant Llorenç d'Hortons is a municipality in the comarca of Alt Penedès, Barcelona, Catalonia, Spain.

These are some bigger and more relevant cities in the wider vivinity of Sant Salvador.

This place is known by different names. Here the ones we know:
San Salvador