Sopeira
in Huesca of Aragon, Spain

Sopeira in Huesca (Aragon) is located in Spain about 265 mi (or 427 km) north-east of Madrid, the country's capital town.

Current time in Sopeira is now 06:43 AM (Thursday). The local timezone is named Europe / Madrid with an UTC offset of 2 hours. We know of 9 airports close to Sopeira, of which 3 are larger airports. The closest airport in Spain is Aeròdrom dels Pirineus-Alt Urgell Airport in a distance of 34 mi (or 55 km), East. Besides the airports, there are other travel options available (check left side).

There are several Unesco world heritage sites nearby. The closest heritage site in Spain is Catalan Romanesque Churches of the Vall de Boí in a distance of 13 mi (or 21 km), North.

While being here, you might want to pay a visit to some of the following locations: Areny de Noguera / Aren, Bonansa, Senterada, Castigaleu and Tremp. To further explore this place, just scroll down and browse the available info. 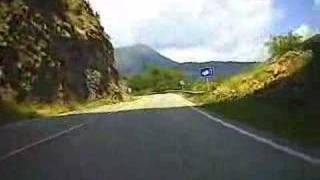 Lakeside twisties in the Spanish Pyrenees on the N230.For more riding experiences in the Pyrenees and motorcycling breaks and holidays visit www.experiencethepyrenees.com. 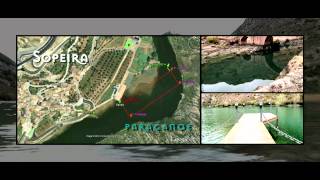 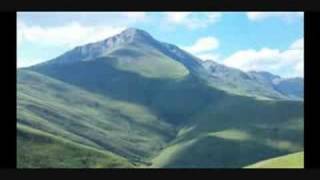 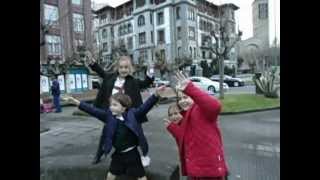 Aruna & Hari Sharma are in Downtown, Bilbao from the Hall of Residence of Unamuno by Metro train near Areeta Station. The Christmas decoration of Bilbao is very beautiful and they did lot of... 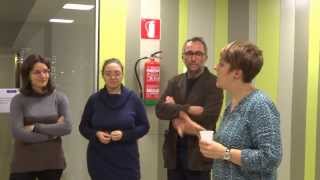 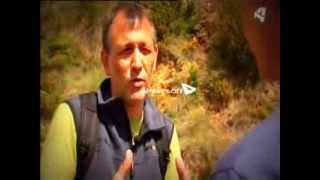 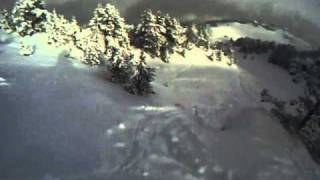 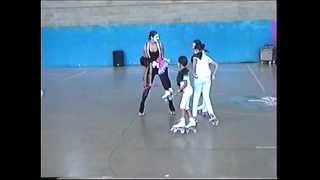 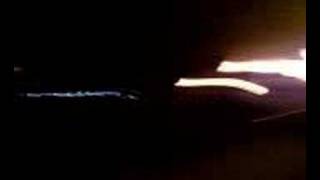 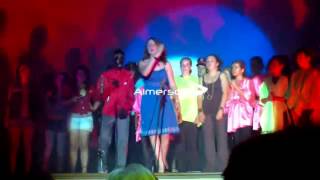 Sopeira is a municipality located in the province of Huesca, Aragon, Spain. According to the 2004 census, the municipality has a population of 100 inhabitants. The restored Romanesque Abbey of Santa María de Alaón, a former Benedictine monastery of the 12th century, is located here.

The Abbey of Santa María de Alaón (Spanish: Monasterio de Santa María de Alaón, Catalan: Monestir de Santa Maria d'Alaó) is a former Benedictine abbey, earlier a Cluniac priory, in Sopeira near Ribagorza, in the province of Huesca, Aragon, Spain, established in the late 11th or early 12th century and built in the 12th. The monastery architecture is Lombard Romanesque. Monastic life continued until the Ecclesiastical Confiscations of Mendizábal in 1836, when the monastery was abandoned.

These are some bigger and more relevant cities in the wider vivinity of Sopeira.