Godella
in Valencia of Valencia, Spain

Local time in Godella is now 01:00 PM (Tuesday). The local timezone is named Europe / Madrid with an UTC offset of one hour. We know of 8 airports in the wider vicinity of Godella, of which two are larger airports. The closest airport in Spain is Valencia Airport in a distance of 5 mi (or 7 km), South-West. Besides the airports, there are other travel options available (check left side).

There are several Unesco world heritage sites nearby. The closest heritage site in Spain is Rock Art of the Mediterranean Basin on the Iberian Peninsula in a distance of 34 mi (or 55 km), North-West. We found 5 points of interest in the vicinity of this place. If you need a place to sleep, we compiled a list of available hotels close to the map centre further down the page.

Depending on your travel schedule, you might want to pay a visit to some of the following locations: Rocafort, Burjassot, Moncada, Paterna and Alfara del Patriarca. To further explore this place, just scroll down and browse the available info. 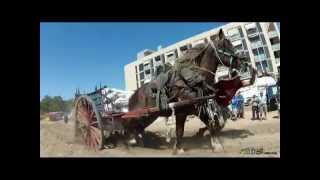 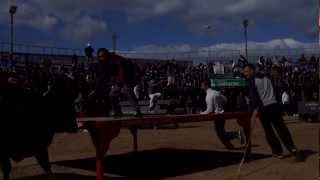 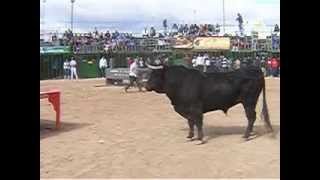 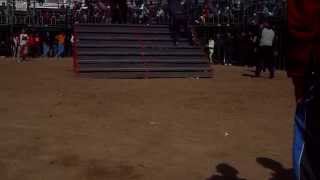 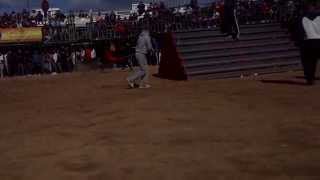 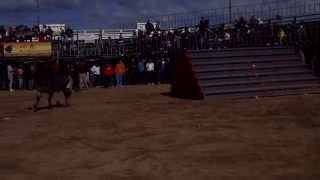 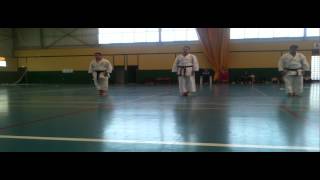 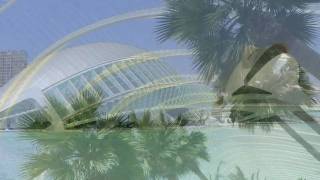 The beautiful city of the genius of Architecture : Santiago Calatrava. - Valencia is the capital of the Spanish autonomous community of Valencia and its province. It is the third largest... 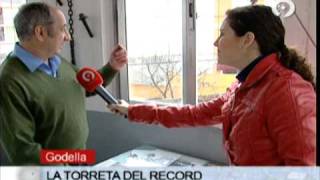 CEU Cardinal Herrera University (in Spanish language Universidad CEU Cardenal Herrera) is a prestigious private university in Valencia, Spain. It is part of the CEU Foundation, being the first private school of Law ever founded in Valencia. It has been associated to the University of Valencia since the early 1970s but the University gained its current name in 1999. The University has three Faculties: Social Sciences, Health and Experimental Sciences and the Technical School.

Located at 39.55, -0.4 (Lat. / Lng.), about 1 miles away.
Wikipedia Article
Universities in the Valencian Community, Educational institutions established in 1971, Roman Catholic universities and colleges in Spain

The Ciudad Deportiva de Paterna is the state-of-art training ground of the Primera Division club Valencia CF. Located in Paterna, it was opened in 1992. The Ciudad Deportiva extends across an area of 180.000 sq.m. It is not only a school for future footballers and residence, but also a modern Rehabilitation Centre provided with different rooms for the recovery of footballers that are injured or in rehabilitation period.

These are some bigger and more relevant cities in the wider vivinity of Godella.

This place is known by different names. Here the ones we know:
Godella