Alboraya
in Valencia of Valencia, Spain

Current time in Alboraya is now 04:52 AM (Sunday). The local timezone is named Europe / Madrid with an UTC offset of 2 hours. We know of 8 airports near Alboraya, of which two are larger airports. The closest airport in Spain is Valencia Airport in a distance of 7 mi (or 11 km), West. Besides the airports, there are other travel options available (check left side).

There are several Unesco world heritage sites nearby. The closest heritage site in Spain is Rock Art of the Mediterranean Basin on the Iberian Peninsula in a distance of 38 mi (or 62 km), North-West. We discovered 6 points of interest in the vicinity of this place. Looking for a place to stay? we compiled a list of available hotels close to the map centre further down the page.

When in this area, you might want to pay a visit to some of the following locations: Tavernes Blanques, Bonrepos i Mirambell, Foios, Albalat dels Sorells and Meliana. To further explore this place, just scroll down and browse the available info. 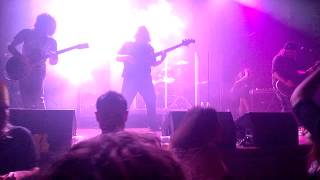 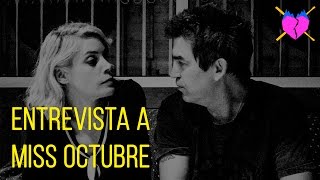 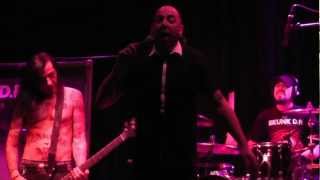 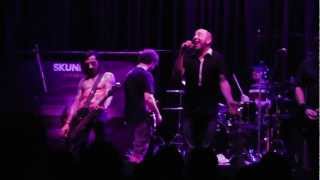 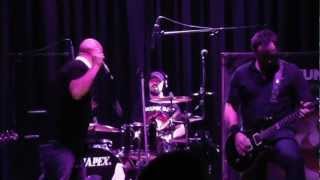 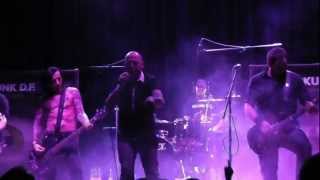 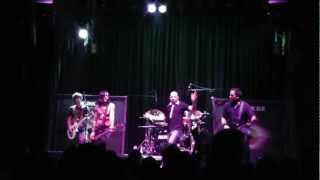 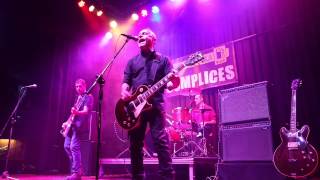 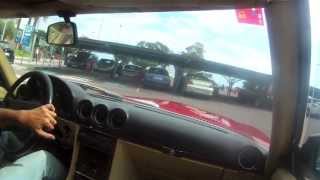 motorway trip from Valencia to Barcelona to start the restoration/preservation process.

The Polytechnic University of Valencia (Spanish: Universidad Politécnica de Valencia) is a Spanish university located in Valencia, with a focus on science and technology. It was founded in 1968 as the Higher Polytechnic School of Valencia and became a university in 1971, but some of its schools are more than 100 years old.

Mestalla Stadium (Spanish: Estadio de Mestalla, Valencian: Estadi de Mestalla) is a football stadium in Valencia, Spain. The stadium is the home ground of Valencia Club de Fútbol. With a capacity of 55,000 seats, it ranks as the fifth-largest stadium in Spain. It is also renowned for its steep terracing and being one of the most intimidating atmospheres in all of Europe in which to play.

Estadi Ciutat de València (in Spanish Estadio Ciudad de Valencia, City of Valencia Stadium in English) is a football stadium in Valencia and is the home ground of Levante UD. The stadium holds 25,354 and was built in 1969.

Located at 39.4947, -0.364167 (Lat. / Lng.), about 1 miles away.
Wikipedia Article
Football venues in Spain, Levante UD, Sports venues in the Valencian Community, Buildings and structures in Valencia

The University of Valencia (also known by the acronym UV) is a university located in the Spanish city of Valencia. It is one of the oldest surviving universities in Spain,and the oldest in the Valencian Community, and is regarded as one of Spain's leading academic institutions. The University was founded in 1499, and currently has around 55,000 students.

Located at 39.4795, -0.364728 (Lat. / Lng.), about 2 miles away.
Wikipedia Article, Homepage
University of Valencia, 1499 establishments in Spain, Educational institutions established in the 15th century, Public universities, Universities and colleges in Spain, Universities in the Valencian Community

Located at 39.4758, -0.375 (Lat. / Lng.), about 2 miles away.
Wikipedia Article
Cathedrals in Spain, Buildings and structures in Valencia, Conversion of non-Christian places of worship into churches, Basilica churches in Spain, Former mosques, Gothic architecture in Spain, Churches in the Valencian Community, Visitor attractions in Valencia

The Corts Valencianes are the main legislative body of the Generalitat Valenciana and therefore of the Valencian Community. The main location of the Corts is in the Palace of Benicarló in Valencia; however it can meet at any location in Valencian territory. The Corts has its origins in bodies established in the thirteenth century by King James I of Aragon. The modern institution was established in 1982 under the Valencian statute of autonomy of 1982.

The Museu de Belles Arts de València is an art gallery in Valencia, Spain, founded in 1913. It houses some 2,000 works, most dating from the 14th-17th centuries, including a Self portrait of Diego Velázquez, a St. John the Baptist by El Greco, Goya's Playing Children, Gonzalo Pérez's Altarpiece of Sts. Ursula, Martin and Antony and a Madonna with Writing Child and Bishop by the Italian Renaissance master Pinturicchio. It also houses a large series of engravings by Giovan Battista Piranesi.

Located at 39.479, -0.371 (Lat. / Lng.), about 2 miles away.
Wikipedia Article, Homepage
Museums in Valencia, Museums established in 1913, Art museums and galleries in Spain, Visitor attractions in Valencia

These are some bigger and more relevant cities in the wider vivinity of Alboraya.

We, The Bulgarians In Valencia With Zueka And Vladi Aprilov
Starting at: 08:00 pm (20:00).
More Information: eventful.com.