Mislata
in Valencia of Valencia, Spain

Local time in Mislata is now 12:43 PM (Tuesday). The local timezone is named Europe / Madrid with an UTC offset of one hour. We know of 8 airports in the vicinity of Mislata, of which two are larger airports. The closest airport in Spain is Valencia Airport in a distance of 4 mi (or 6 km), West. Besides the airports, there are other travel options available (check left side).

There are several Unesco world heritage sites nearby. The closest heritage site in Spain is Rock Art of the Mediterranean Basin on the Iberian Peninsula in a distance of 36 mi (or 59 km), North-West. We found 6 points of interest in the vicinity of this place. If you need a place to sleep, we compiled a list of available hotels close to the map centre further down the page.

Depending on your travel schedule, you might want to pay a visit to some of the following locations: Quart de Poblet, Paterna, Burjassot, Valencia and Aldaia. To further explore this place, just scroll down and browse the available info. 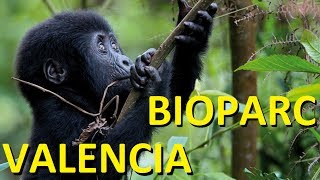 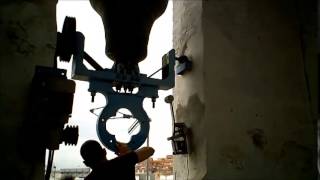 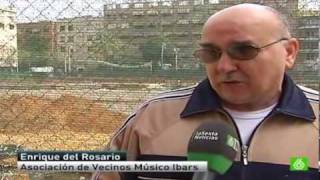 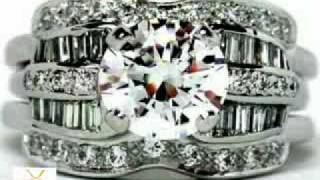 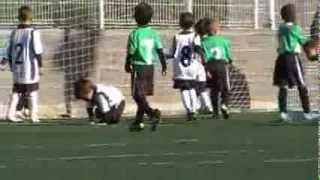 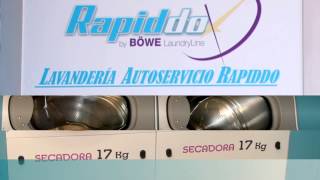 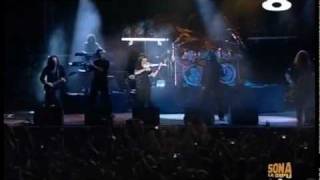 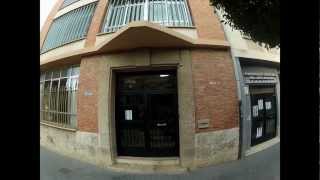 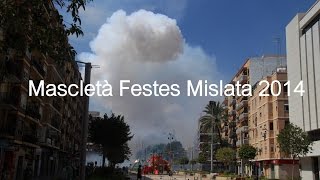 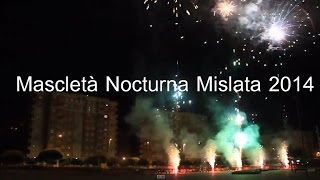 The Valencian Museum of Ethnology (Museu Valencià d´Etnologia) was created in 1982. The museum exists to both stimulate research and engage in public education in the fields of ethnology and anthropology; it more specifically intends to make people aware on the cultural diversity of the Region of Valencia, focussing on traditional Valencian culture and its development towards an industrialised society; it shows this as an aspect of the overall field of culture derived from the Mediterranean.

The Prehistory Museum of Valencia is a museum of the city of Valencia that exposes archaeological materials covering from Paleolithic to the Visigoths period. From 1982 it has been part of The Old House of Charity, built in 1841 which highlights the Byzantine style church built in 1881. In 1995 began the complete restoration of the building, carried out by the architect Rafael Rivera.

Located at 39.478, -0.407 (Lat. / Lng.), about 1 miles away.
Wikipedia Article
Zoos in Spain, Buildings and structures in Valencia, Visitor attractions in Valencia

These are some bigger and more relevant cities in the wider vivinity of Mislata.