Zalesie in Kraków (Województwo Małopolskie) is located in Poland about 160 mi (or 258 km) south of Warsaw, the country's capital town.

Current time in Zalesie is now 09:13 AM (Thursday). The local timezone is named Europe / Warsaw with an UTC offset of one hour. We know of 10 airports close to Zalesie, of which 3 are larger airports. The closest airport in Poland is John Paul II International Airport Kraków-Balice Airport in a distance of 7 mi (or 12 km), North-West. Besides the airports, there are other travel options available (check left side).

There are several Unesco world heritage sites nearby. The closest heritage site in Poland is Historic Centre of Kraków in a distance of 4 mi (or 6 km), North-East. If you need a hotel, we compiled a list of available hotels close to the map centre further down the page.

While being here, you might want to pay a visit to some of the following locations: Krakow, Mogilany, Swiatniki Gorne, Siepraw and Wieliczka. To further explore this place, just scroll down and browse the available info. 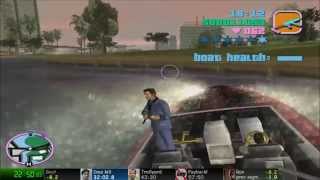 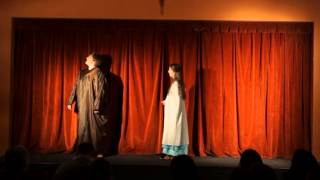 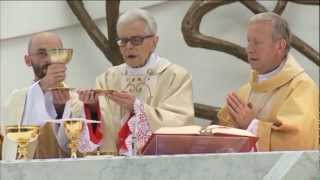 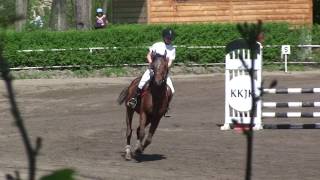 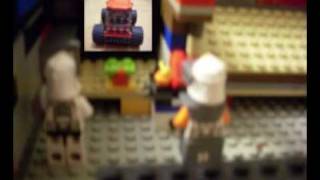 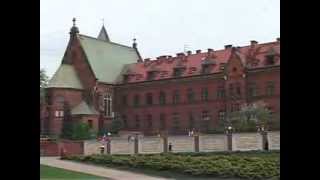 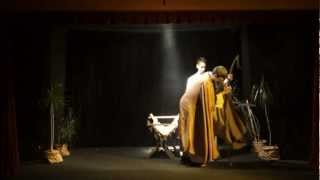 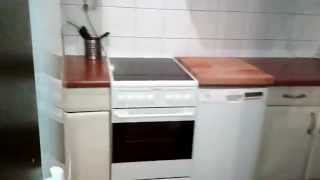 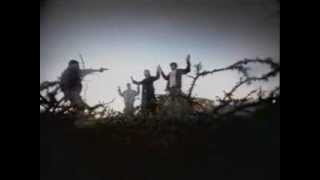 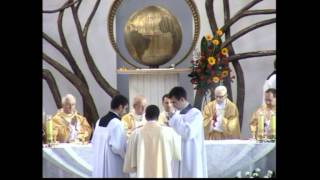 The General Government, also sometimes General Governorate was an occupied area of the Second Republic of Poland that was under Nazi German rule during the duration of World War II, from 1939 to early 1945. The Nazi government designated the territory as a separate administrative region of the Third Reich. It included much of central and southern Poland, including the major cities of Warsaw and Kraków.

The Polish–Lithuanian Commonwealth (or Union, after 1791 the Commonwealth of Poland) was a dualistic state of Poland and Lithuania ruled by a common monarch. It was one of the largest and one of the most populous countries of 16th- and 17th-century Europe, with some 1,000,000 square kilometres and a multi-ethnic population of 11 million at its peak in the early 17th century.

Church of St Michael the Archangel and St Stanislaus Bishop and Martyr and Pauline Fathers Monastery, Skałka, which means "a small rock" in Polish, is a small outcrop in Kraków where the Bishop of Kraków saint Stanislaus of Szczepanów was slain by order of Polish king Bolesław II the Bold in 1079. This action resulted in the king's exile and the eventual canonization of the slain bishop. Originally, a Romanesque church was built there.

Manggha is a museum in Kraków, Poland. Until 2005, it was a branch of the National Museum of Kraków.

Rudawa is a small river in Lesser Poland Voivodeship, Poland; a tributary of the Vistula river. Rudawa joins Vistula in Kraków near the district of Zwierzyniec. Through the city, the flow of the river is controlled by artificial embankments. Rudawa is also one of the sources of drinking water in Kraków with the water intake located in Mydlniki. Every year, at the mouth of Rudawa River, there's a spring festival organized during Easter holidays.

History of Poland during the Jagiellon dynasty

Kossakówka Manor is the historic home of the Kossak family located at 4 Plac Kossaka in Kraków, Poland. The family moved into the home in 1869. It is officially classified as a monument since 1960.

These are some bigger and more relevant cities in the wider vivinity of Zalesie.