Kurdwanów in Kraków (Województwo Małopolskie) is located in Poland about 160 mi (or 258 km) south of Warsaw, the country's capital.

Local time in Kurdwanów is now 08:36 AM (Sunday). The local timezone is named Europe / Warsaw with an UTC offset of one hour. We know of 10 airports in the wider vicinity of Kurdwanów, of which 3 are larger airports. The closest airport in Poland is John Paul II International Airport Kraków-Balice Airport in a distance of 9 mi (or 14 km), North-West. Besides the airports, there are other travel options available (check left side).

There are several Unesco world heritage sites nearby. The closest heritage site in Poland is Historic Centre of Kraków in a distance of 4 mi (or 6 km), North. If you need a place to sleep, we compiled a list of available hotels close to the map centre further down the page.

Depending on your travel schedule, you might want to pay a visit to some of the following locations: Krakow, Swiatniki Gorne, Mogilany, Siepraw and Wieliczka. To further explore this place, just scroll down and browse the available info. 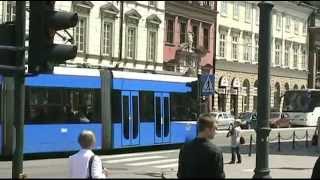 Visit to Krakow, Poland and trip to Auschwitz / Birkenau. 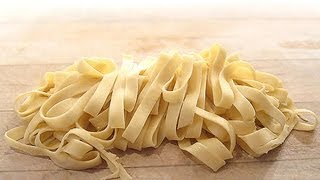 Homemade Pasta Cesar made this awesome homemade Pasta, the old fashion way without machines. Joanne and Cesar from Montreal, Canada have Backpacked around the world for about two ... 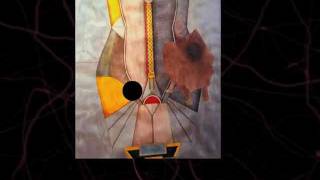 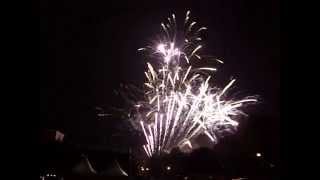 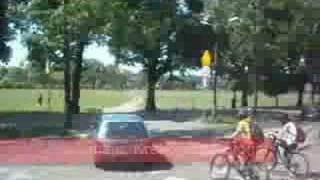 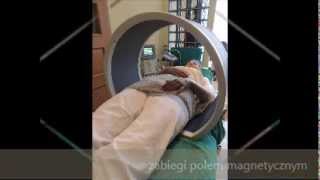 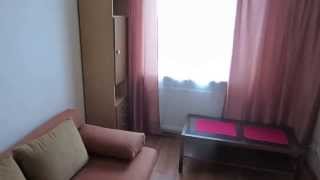 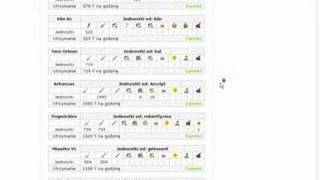 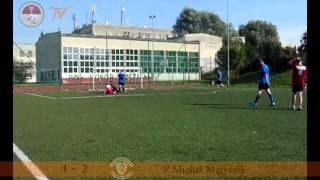 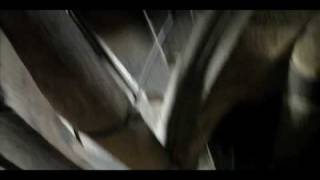 The Seweryn Udziela Ethnographic Museum of Kraków (Polish: Muzeum Etnograficzne im. Seweryna Udzieli w Krakowie) is a museum in Kraków, Poland. It was established in 1902.

The Museum of Municipal Engineering in Kraków or the Muzeum Inżynierii Miejskiej w Krakowie is a state museum in Kraków, Poland; located at ul. św. Wawrzyńca 15 street in the centre of historical Kazimierz district. It was established in 1998 by the city, for the purpose of documenting and popularizing the history of the city engineering, transport as well as technological progress.

Located at 50.0444, 19.9553 (Lat. / Lng.), about 2 miles away.
Wikipedia Article
Buildings and structures in Kraków, Gestapo, Infrastructure of the Holocaust, Nazi war crimes in Poland, Prison buildings by heritage register, Prisons in Poland, The Holocaust in Poland, War crimes, Waterboarding

These are some bigger and more relevant cities in the wider vivinity of Kurdwanów.