Prokocim in Kraków (Województwo Małopolskie) is located in Poland about 159 mi (or 256 km) south of Warsaw, the country's capital town.

Current time in Prokocim is now 09:13 AM (Sunday). The local timezone is named Europe / Warsaw with an UTC offset of one hour. We know of 10 airports close to Prokocim, of which 3 are larger airports. The closest airport in Poland is John Paul II International Airport Kraków-Balice Airport in a distance of 10 mi (or 16 km), North-West. Besides the airports, there are other travel options available (check left side).

There are several Unesco world heritage sites nearby. The closest heritage site in Poland is Historic Centre of Kraków in a distance of 4 mi (or 6 km), North. If you need a hotel, we compiled a list of available hotels close to the map centre further down the page.

While being here, you might want to pay a visit to some of the following locations: Krakow, Wieliczka, Swiatniki Gorne, Siepraw and Tomaszkowice. To further explore this place, just scroll down and browse the available info. 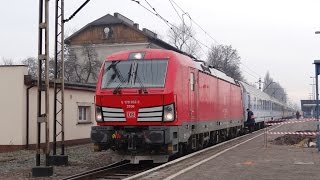 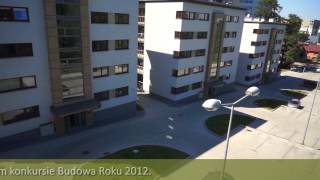 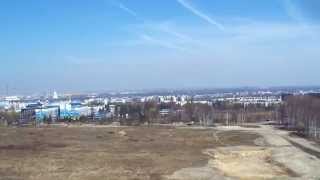 Another film from my Kodak kamera attached to quadcopter (without gimbal - youtube removed really nasty vibrations). This time I was flying above a field, trying to film landscape from 100m... 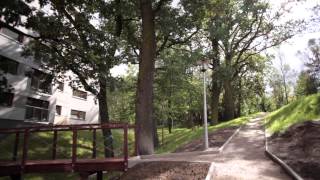 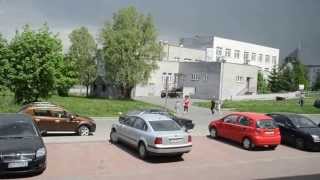 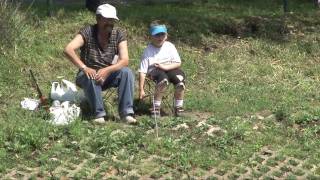 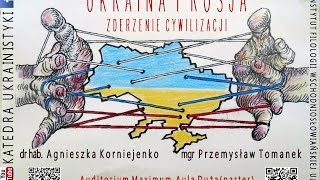 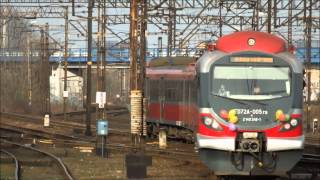 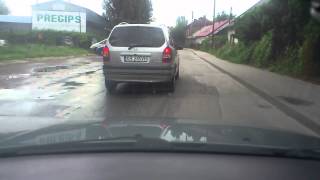 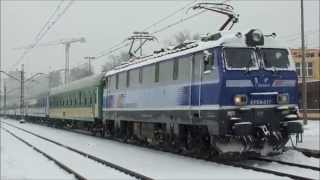 Galeria Kazimierz is a large shopping center located in the Grzegórzki borough of Kraków. The name derives from the neighbouring district of Kazimierz. Phase 1 opened in 2004. The mall has around 38,150 m of floor space, complete with a wide variety of eateries and large shops such as Zara, Puma, Quiksilver, H&M and Alma Market. In all there is more than 130 retail units present within the mall along with a ten screen cinema.

The Galicia Jewish Museum is located in the historical Jewish district Kazimierz in Kraków, Poland. It focuses on the traces of Jewish life and culture that can still be found in the area of the historic Austro-Hungarian province of Galicia located in modern Poland.

Cracovia Business Center also Błękitek is a commercial building in Kraków at Pokój Street 1 and Grzegórzeckie Roundabout. It is a 20 story building housing offices for Bank Pekao, amongst others. Construction of the Tower began in 1972 according to Janusz Ingarden's project.

Located at 50.0444, 19.9553 (Lat. / Lng.), about 2 miles away.
Wikipedia Article
Buildings and structures in Kraków, Gestapo, Infrastructure of the Holocaust, Nazi war crimes in Poland, Prison buildings by heritage register, Prisons in Poland, The Holocaust in Poland, War crimes, Waterboarding

These are some bigger and more relevant cities in the wider vivinity of Prokocim.