Podgórze in Kraków (Województwo Małopolskie) is a place in Poland about 158 mi (or 254 km) south of Warsaw, the country's capital city.

Current time in Podgórze is now 07:51 AM (Sunday). The local timezone is named Europe / Warsaw with an UTC offset of one hour. We know of 9 airports near Podgórze, of which two are larger airports. The closest airport in Poland is John Paul II International Airport Kraków-Balice Airport in a distance of 11 mi (or 17 km), West. Besides the airports, there are other travel options available (check left side).

There are several Unesco world heritage sites nearby. The closest heritage site in Poland is Historic Centre of Kraków in a distance of 3 mi (or 5 km), North-West. If you need a hotel, we compiled a list of available hotels close to the map centre further down the page.

While being here, you might want to pay a visit to some of the following locations: Wieliczka, Krakow, Tomaszkowice, Swiatniki Gorne and Michalowice. To further explore this place, just scroll down and browse the available info. 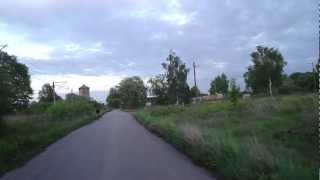 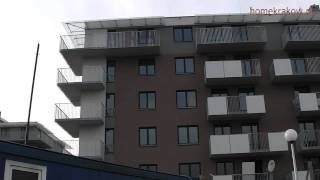 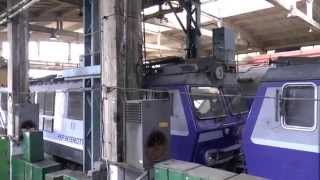 Krakow Biezanow Locomotive Depot With my guide we take a look around the depot at some of the things that they do. You can clearly see modernisation taking place to a very extensive railway... 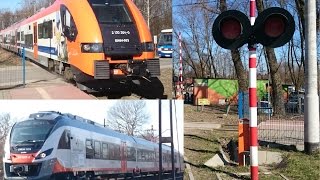 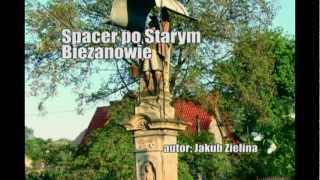 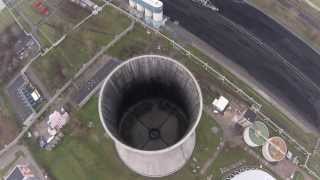 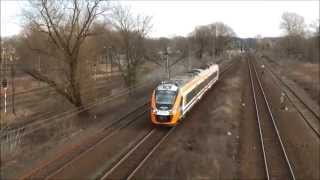 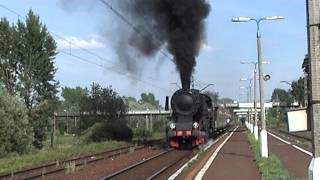 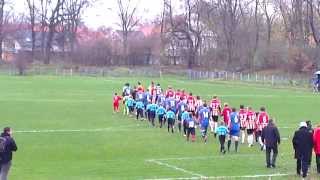 Nowa Huta (literally The New Steel Mill) - is the easternmost district of Kraków, Poland, (District XVIII, see map). With more than 200,000 inhabitants, it is one of the most populous areas of the city.

Polish Aviation Museum (Polish: Muzeum Lotnictwa Polskiego w Krakowie) is a large museum of old aircraft and aircraft engines in Kraków, Poland. It is located at the site of the no-longer functional Kraków-Rakowice-Czyżyny Airport. This airfield, established by Austria-Hungary in 1912, is one of the oldest in the world. The museum opened in 1964, after the airfield closed in 1963. The collection consists of over 200 aircraft as of 2005.

Łaźnia Nowa Theatre is the youngest dramatic theatre in Kraków, Poland. It is located in the district of Nowa Huta which was built from the ground up during the 1950s' Communist policy of Socialist realism. Appropriately, the theatre is residing in post-industrial halls. Łaźnia Nowa Theatre was preceded by Łaźnia Theatre, located in Kazimierz (former Jewish district of Kraków). The theatre was originally located in a cellar which used to serve as a Jewish mikvahhttp://www. laznianowa.

Museum of PRL is a new museum being set up in Kraków, Poland, devoted to documenting the communist period of postwar history of the country then renamed People's Republic of Poland (PRL) by the pro-Soviet government. The museum was established in 2008 as a division of the Warsaw Museum of Polish History, and is located at a former movie house owned by the state, called Światowid, in the Nowa Huta district of Kraków.

Stadion Suche Stawy,; is a multi-purpose stadium in Kraków, Poland. It is mainly used mostly for football matches and hosts the home matches of Hutnik Kraków. The stadium has a capacity of 6,500 spectators. It is going to be used by England as a training base for the Euro 2012.

New Krakow Arena (in Polish, known as Hala widowiskowo-sportowa in Czyżyny) is an indoor arena located in Kraków, Poland that is under construction. It will have a seating capacity of 15,328 for sporting events and will open in 2013. It will host the 2014 FIVB Men's World Championship tournament.

These are some bigger and more relevant cities in the wider vivinity of Podgórze.