Łobzów in Kraków (Województwo Małopolskie) is a town located in Poland about 156 mi (or 252 km) south of Warsaw, the country's capital town.

Time in Łobzów is now 09:16 AM (Thursday). The local timezone is named Europe / Warsaw with an UTC offset of one hour. We know of 9 airports closer to Łobzów, of which two are larger airports. The closest airport in Poland is John Paul II International Airport Kraków-Balice Airport in a distance of 6 mi (or 9 km), West. Besides the airports, there are other travel options available (check left side).

There are several Unesco world heritage sites nearby. The closest heritage site in Poland is Historic Centre of Kraków in a distance of 2 mi (or 4 km), East. In need of a room? We compiled a list of available hotels close to the map centre further down the page.

Since you are here already, you might want to pay a visit to some of the following locations: Krakow, Michalowice, Mogilany, Swiatniki Gorne and Skala. To further explore this place, just scroll down and browse the available info. 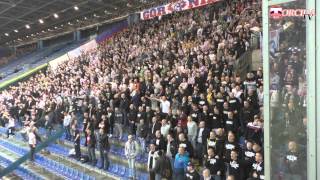 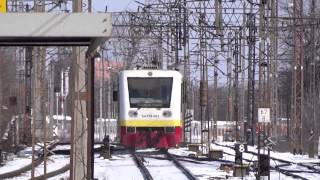 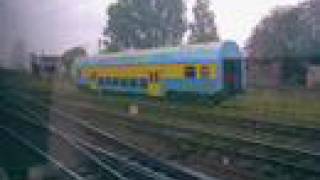 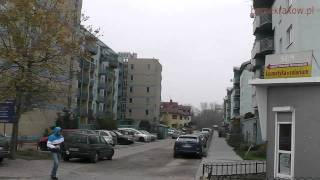 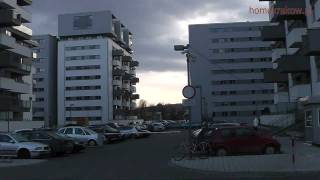 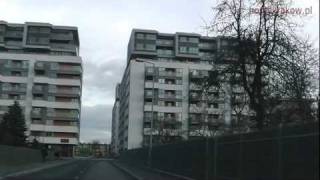 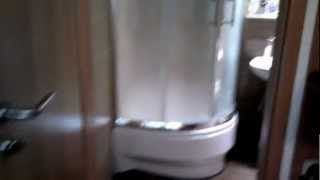 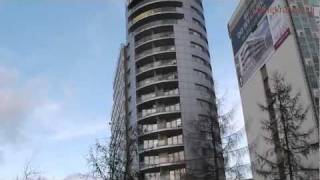 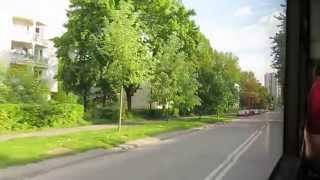 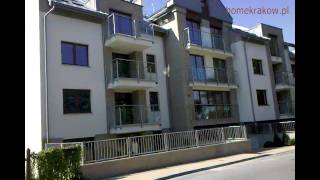 AGH University of Science and Technology

AGH University of Science and Technology (Polish Akademia Górniczo-Hutnicza im. Stanisława Staszica) is one of the leading institutes of technology and the largest technical university in Poland, located in Kraków. The university was established in 1919, and was formerly known as the University of Mining and Metallurgy. It has 15 faculties and one school, which will become new faculty in the near future.

Stadion Miejski im. Henryka Reymana is a football-specific stadium in Kraków, Poland. It is currently used as home ground by Wisła Kraków football team playing in the Ekstraklasa. The address of the stadium is Kraków, ul. Reymonta 22. The capacity of the stands is 33,268 spectators. All places on the stadium are seated and fully roofed. Wisła Stadium is the fourth largest arena in Ekstraklasa. Stadium was originally built in 1953.

The National Museum in Kraków (Polish: Muzeum Narodowe w Krakowie), established in 1879, is the main branch of Poland's National Museum, which has several independent branches with permanent collections around the country. The Museum consists of 21 departments which are divided by art period; 11 galleries, 2 libraries, and 12 conservation workshops. It holds some 780,000 art objects, spanning from classical archeology to modern art, with special focus on Polish painting.

Jagiellonian Library (Polish: Biblioteka Jagiellońska, popular nickname Jagiellonka) is the library of the Jagiellonian University in Kraków and with almost 6.7 million volumes, one of the biggest libraries in Poland, serving as a public library, university library and part of the Polish national library system.

Pedagogical University of Kraków, named after the Commission of National Education created by King Stanisław August Poniatowski (Polish: Uniwersytet Pedagogiczny im. Komisji Edukacji Narodowej w Krakowie, often shortened to Uniwersytet Pedagogiczny), is a public university located in Kraków, Poland. It was founded on May 11, 1946, soon after the conclusion of World War II, as the National Higher College of Teacher Training.

The Agricultural University of Cracow, located in Kraków, Poland, became an independent university by decree of the Council of Ministers as of 28 September 1972. Formerly, it was known as the Higher College of Agriculture of the Jagiellonian University, as well as other names, since its establishment in 1890.

Jordan Park, also known as Jordan's Garden or Park Jordana, was established in 1889 as the first public playground in Kraków, Poland, and the first of its kind in Europe. It was equipped with exercise fixtures modeled after those of similar playgrounds in the United States. The park is located in Kraków’s Błonia (municipal grasslands that had previously served as cattle pasture).

Park Krakowski is a 12.5 acres city park located in Krakow, in western Poland. The park, founded in 1885, was modelled after similar parks in Vienna. It is a contemporary sculpture park.

Błonia Park is a vast meadow with an area of 48 hectares directly adjacent to the historic centre of the city of Kraków, Poland. The history of the park began in 1162, when a wealthy nobleman Jaksa z Miechowa – founder of the Order of Bożogrobcy – donated the land between Zwierzyniec and Łobzów to Norbertanki Monastery. His intention was to receive a blessing prior to his pilgrimage to the Holy Land.

Church of the Holy Virgin Mary of Lourdes

The Church of the Holy Virgin Mary of Lourdes (Polish: Kościół Najświętszej Maryi Panny z Lourdes w Krakowie) is a Roman Catholic church in Kraków, Poland, dedicated to Our Lady of Lourdes. It was founded by the Lazarists, and built in 1892–1894 at ul. Misjonarska 37 street in the district of Krowodrza. It has been a parish church since 1923. In interwar Poland, a polyphonic choir was established by the congregation in 1932.

The Walery Rzewuski Museum of History of Photography in Kraków or the Muzeum Historii Fotografii w Krakowie is a state-run photography museum in Kraków, Poland, established as the only one of its kind mere three years before the collapse of the Soviet empire followed by a further blow to communist economic planning. The venue survived with flying colors thanks to new programmes. The building of the Museum is located at ul. Józefitów 16 street in the district of Krowodrza.

These are some bigger and more relevant cities in the wider vivinity of Łobzów.