Oberrüti
in Bezirk Bülach of Canton of Zurich, Switzerland

Oberrüti in Bezirk Bülach (Canton of Zurich) with it's 118 habitants is located in Switzerland about 64 mi (or 103 km) north-east of Bern, the country's capital town.

Current time in Oberrüti is now 04:54 AM (Saturday). The local timezone is named Europe / Zurich with an UTC offset of one hour. We know of 12 airports close to Oberrüti, of which 5 are larger airports. The closest airport in Switzerland is Zürich Airport in a distance of 1 mi (or 2 km), South-West. Besides the airports, there are other travel options available (check left side).

There are several Unesco world heritage sites nearby. The closest heritage site is Prehistoric Pile dwellings around the Alps in Austria at a distance of 22 mi (or 35 km). The closest in Switzerland is Abbey of St Gall in a distance of 38 mi (or 35 km), South-West. We encountered 10 points of interest near this location. If you need a hotel, we compiled a list of available hotels close to the map centre further down the page.

While being here, you might want to pay a visit to some of the following locations: Bulach, Dielsdorf, Zurich, Lottstetten and Winterthur. To further explore this place, just scroll down and browse the available info. 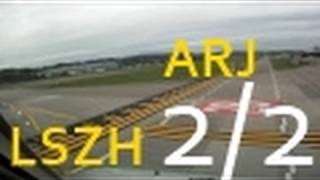 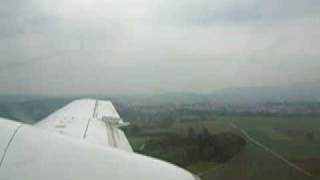 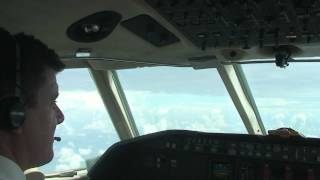 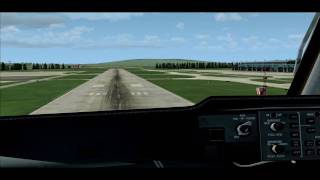 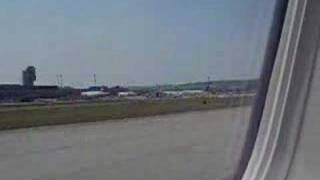 Take off from Zurich airport to Venice. 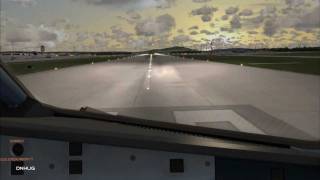 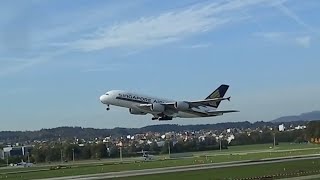 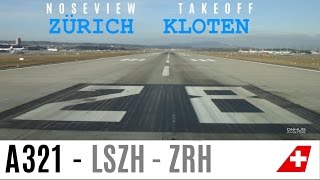 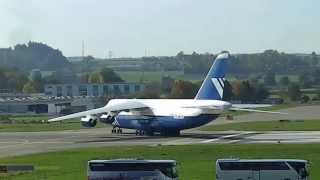 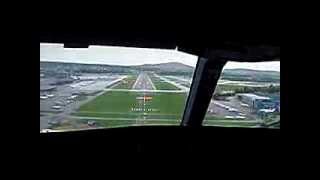 Zurich Airport, also known as Kloten Airport, is Switzerland's largest international airport, and the principal hub of Swiss International Air Lines. The airport is owned by Flughafen Zürich AG, a company quoted on the SIX Swiss Exchange. Major shareholders include the canton of Zurich, with 33.33% of the shares, and the city of Zurich, with 5% of the shares. No other shareholder has a holding exceeding 5%. Skyguide is responsible for all Air Traffic Control for Zurich.

The Kolping Arena is an arena in Zurich, Switzerland. It is primarily used for ice hockey and is the home arena of the Kloten Flyers. In 2008 the Eishalle Schluefweg was renamed Kolping Arena due to a sponsoring deal. It will now keep that name for seven years. The Kolping Arena holds 7,561 people and was built in 1997. In 2004, the arena played host to the finals of the 2004 Men's World Floorball Championships. and in 2009 it was one of the hosts of the IIHF World Championships

Sternwarte Bülach is an observatory near Bülach, Canton of Zurich, Switzerland.

Located at 47.5196, 8.57065 (Lat. / Lng.), about 3 miles away.
Wikipedia Article, Homepage
Astronomical observatories in Switzerland, Buildings and structures in the canton of Zurich, Bülach

Zurich Airport railway station (German: Bahnhof Zürich Flughafen) is a railway station serving Zurich Airport in Switzerland. The station is located underneath the main passenger terminal of the airport, which is in the canton of Zurich and the municipality of Kloten. Originally the station was planned to be served only by intercity trains, but it is now served by a mixture of long distance trains, serving cities throughout Switzerland, as well as Zurich S-Bahn trains on lines S 2 and S 16 .

Kloten is a railway station in the Swiss canton of Zurich and municipality of Kloten. The station is located on the Zurich to Winterthur line and is an intermediate stop on Zurich S-Bahn line S7. Although the station is situated only 1.5 kilometres from the main terminal of Zurich Airport, it has been bypassed by the opening, in 1980, of a new line directly serving the Zurich Airport railway station in the basement of that terminal.

These are some bigger and more relevant cities in the wider vivinity of Oberrüti.