Boi de Bay
in Geneva of Canton of Geneva, Switzerland

Boi de Bay in Geneva (Canton of Geneva) is a town located in Switzerland about 84 mi (or 135 km) south-west of Bern, the country's capital town.

Time in Boi de Bay is now 06:13 AM (Tuesday). The local timezone is named Europe / Zurich with an UTC offset of 2 hours. We know of 12 airports closer to Boi de Bay, of which 5 are larger airports. The closest airport in Switzerland is Geneva Cointrin International Airport in a distance of 4 mi (or 6 km), North-East. Besides the airports, there are other travel options available (check left side).

There are several Unesco world heritage sites nearby. The closest heritage site in Switzerland is Lavaux, Vineyard Terraces in a distance of 39 mi (or 62 km), North-East. We saw 1 points of interest near this location. In need of a room? We compiled a list of available hotels close to the map centre further down the page.

Since you are here already, you might want to pay a visit to some of the following locations: Saint-Julien-en-Genevois, Geneva, Chancy, Gex and Saint-Claude. To further explore this place, just scroll down and browse the available info. 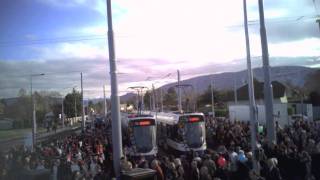 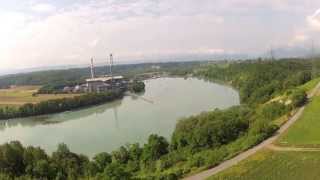 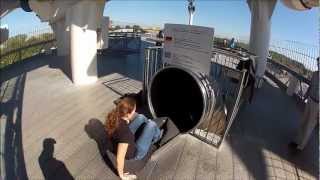 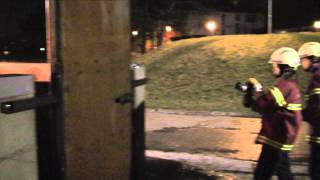 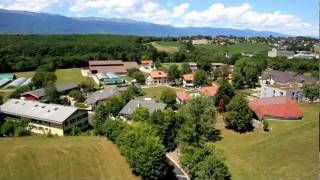 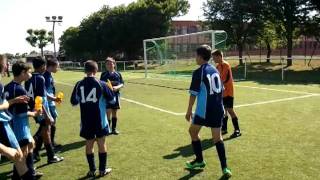 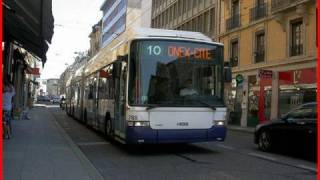 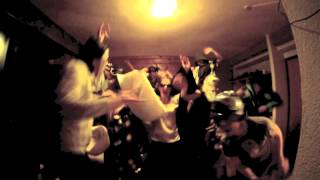 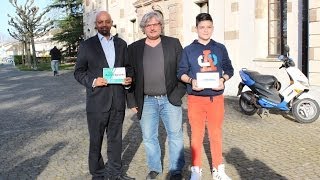 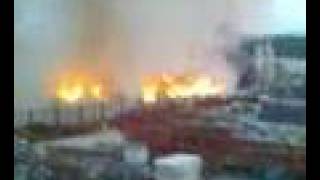 The World Wide Web (abbreviated as WWW or W3, commonly known as the Web), is a system of interlinked hypertext documents accessed via the Internet. With a web browser, one can view web pages that may contain text, images, videos, and other multimedia, and navigate between them via hyperlinks.

The European Organization for Nuclear Research (French: Organisation européenne pour la recherche nucléaire Italian: Organizzazione Europea per la Ricerca Nucleare), known as CERN or Cern is an international organization whose purpose is to operate the world's largest particle physics laboratory. Established in 1954, the organization is based in the northwest suburbs of Geneva on the Franco–Swiss border, and has 20 European member states.

The Large Hadron Collider (LHC) is the world's largest and highest-energy particle accelerator, and considered "one of the great engineering milestones of mankind".

ATLAS (A Toroidal LHC Apparatus) is one of the seven particle detector experiments constructed at the Large Hadron Collider (LHC), a particle accelerator at CERN (the European Organization for Nuclear Research) in Switzerland. The experiment is designed to take advantage of the unprecedented energy available at the LHC and observe phenomena that involve highly massive particles which were not observable using earlier lower-energy accelerators.

History of the World Wide Web

The World Wide Web ("WWW" or simply the "Web") is a global information medium which users can read and write via computers connected to the Internet. The term is often mistakenly used as a synonym for the Internet itself, but the Web is a service that operates over the Internet, just as e-mail also does. The history of the Internet dates back significantly further than that of the World Wide Web.

The Globe of Science and Innovation

The Globe of Science and Innovation is a landmark of CERN, that seeks to inform visitors about the significant research at CERN. The structure is 27 metres high and 40 metres wide and is wooden representing Sustainable development.

These are some bigger and more relevant cities in the wider vivinity of Boi de Bay.