Meyrin
in Geneva of Canton of Geneva, Switzerland

Meyrin in Geneva (Canton of Geneva) with it's 19,772 habitants is a city located in Switzerland about 82 mi (or 131 km) south-west of Bern, the country's capital town.

Current time in Meyrin is now 05:42 AM (Tuesday). The local timezone is named Europe / Zurich with an UTC offset of 2 hours. We know of 12 airports closer to Meyrin, of which 5 are larger airports. The closest airport in Switzerland is Geneva Cointrin International Airport in a distance of 1 mi (or 2 km), East. Besides the airports, there are other travel options available (check left side).

There are several Unesco world heritage sites nearby. The closest heritage site in Switzerland is Lavaux, Vineyard Terraces in a distance of 36 mi (or 59 km), North-East. We saw 1 points of interest near this location. In need of a room? We compiled a list of available hotels close to the map centre further down the page.

Since you are here already, you might want to pay a visit to some of the following locations: Geneva, Saint-Julien-en-Genevois, Gex, Chancy and Saint-Claude. To further explore this place, just scroll down and browse the available info. 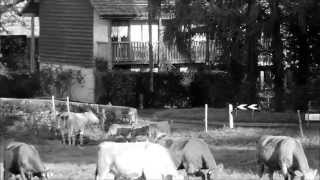 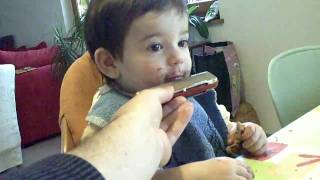 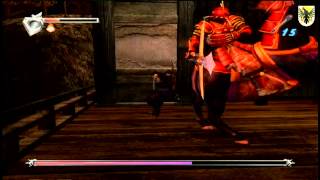 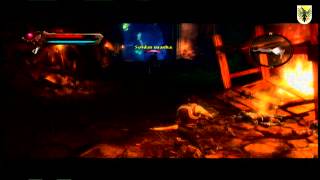 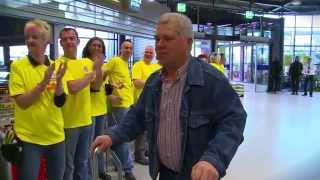 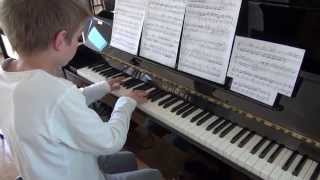 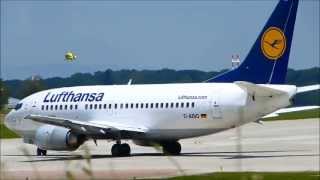 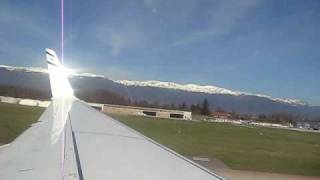 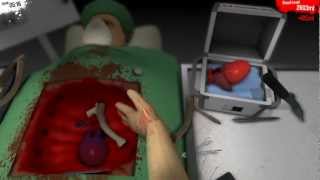 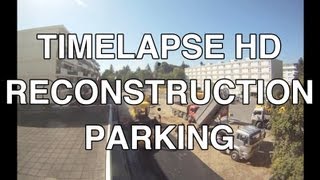 ATLAS (A Toroidal LHC Apparatus) is one of the seven particle detector experiments constructed at the Large Hadron Collider (LHC), a particle accelerator at CERN (the European Organization for Nuclear Research) in Switzerland. The experiment is designed to take advantage of the unprecedented energy available at the LHC and observe phenomena that involve highly massive particles which were not observable using earlier lower-energy accelerators.

LHCb (standing for "Large Hadron Collider beauty") is one of seven particle physics detector experiments collecting data at the Large Hadron Collider accelerator at CERN. LHCb is a specialized b-physics experiment, that is measuring the parameters of CP violation in the interactions of b-hadrons (heavy particles containing a bottom quark). Such studies can help to explain the Matter-Antimatter asymmetry of the Universe.

International University in Geneva (IUG) is a private university founded in 1997 and located in Geneva, Switzerland.

The LHCf ("Large Hadron Collider forward") is a special-purpose Large Hadron Collider experiment for astroparticle physics, and one of seven detectors in the LHC accelerator at CERN. The other six are: ATLAS, ALICE, CMS, MoEDAL, TOTEM, and LHCb. LHCf is designed to study the particles generated in the "forward" region of collisions, those almost directly in line with the colliding proton beams. It therefore consists of two detectors, 140 m on either side of the interaction point.

The European University (EU) is a multi-campus business school, established in 1973 in Antwerp (Belgium) and in 1982 in Brussels (Belgium) by Dean Dominique Jozeau, with headquarters in Switzerland. It operates campuses in Switzerland, Spain, Germany, and the United Kingdom, with an executive facility in Yvorne, Switzerland. European University's Spain campus was ranked at 52 out of 67 European business schools in the 2010 Quacquarelli Symonds (QS) rankings.

The Monopole and Exotics Detector At the LHC (MoEDAL) is an international research collaboration whose spokesperson is the University of Alberta’s James Pinfold. MoEDAL is the seventh experiment at the LHC; it was approved and sanctioned by the CERN research board on May 2010, and started its first test deployment in January 2011.

The Globe of Science and Innovation

The Globe of Science and Innovation is a landmark of CERN, that seeks to inform visitors about the significant research at CERN. The structure is 27 metres high and 40 metres wide and is wooden representing Sustainable development.

These are some bigger and more relevant cities in the wider vivinity of Meyrin.