San Morales
in Salamanca of Castille and León, Spain

San Morales in Salamanca (Castille and León) with it's 238 inhabitants is a city in Spain about 102 mi (or 165 km) west of Madrid, the country's capital.

Local time in San Morales is now 08:42 PM (Sunday). The local timezone is named Europe / Madrid with an UTC offset of 2 hours. We know of 8 airports in the vicinity of San Morales, of which one is a larger airport. The closest airport in Spain is Salamanca Airport in a distance of 3 mi (or 5 km), South. Besides the airports, there are other travel options available (check left side).

Depending on your travel schedule, you might want to pay a visit to some of the following locations: Aldearrubia, Huerta, Aldealengua, Cabezabellosa de la Calzada and Gomecello. To further explore this place, just scroll down and browse the available info. 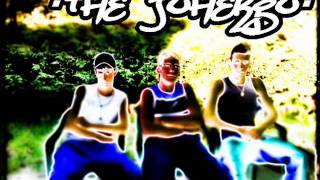 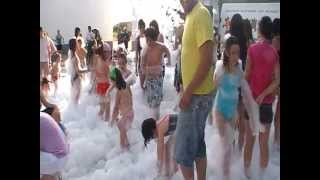 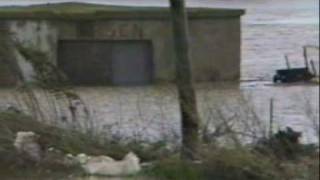 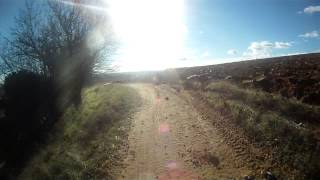 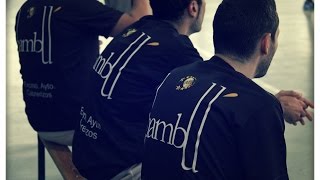 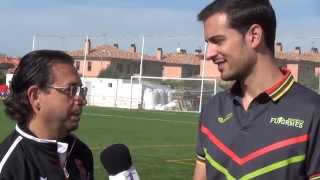 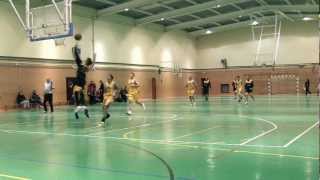 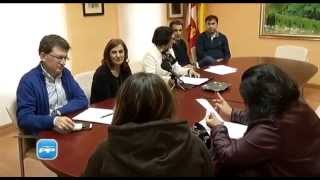 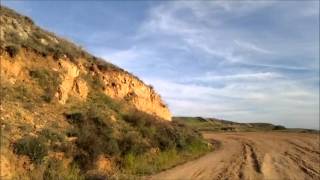 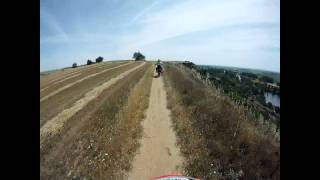 Gomecello is a village and municipality in the province of Salamanca, western Spain, part of the autonomous community of Castile-Leon. It is located 16 kilometres from the provincial capital city of Salamanca and has a population of 512 people.

These are some bigger and more relevant cities in the wider vivinity of San Morales.

This place is known by different names. Here the ones we know:
San Morales