Villares de la Reina in Salamanca (Castille and León) with it's 4,079 residents is a town located in Spain about 110 mi (or 177 km) west of Madrid, the country's capital place.

Time in Villares de la Reina is now 02:05 PM (Monday). The local timezone is named Europe / Madrid with an UTC offset of 2 hours. We know of 9 airports nearby Villares de la Reina, of which one is a larger airport. The closest airport in Spain is Salamanca Airport in a distance of 9 mi (or 14 km), South-East. Besides the airports, there are other travel options available (check left side).

There are several Unesco world heritage sites nearby. The closest heritage site is Prehistoric Rock Art Sites in the Côa Valley and Siega Verde in Portugal at a distance of 27 mi (or 43 km). The closest in Spain is Old City of Salamanca in a distance of 69 mi (or 43 km), South-East. Need some hints on where to stay? We compiled a list of available hotels close to the map centre further down the page.

Being here already, you might want to pay a visit to some of the following locations: Monterrubio de Armuna, San Cristobal de la Cuesta, Salamanca, Villamayor and Cabrerizos. To further explore this place, just scroll down and browse the available info. 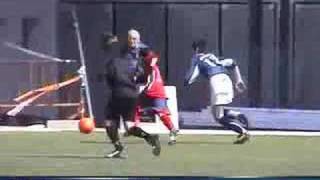 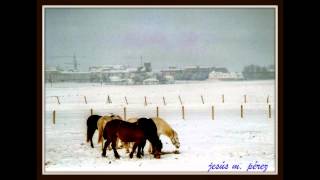 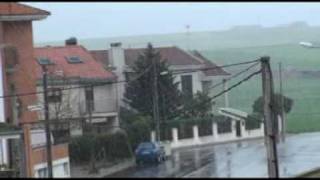 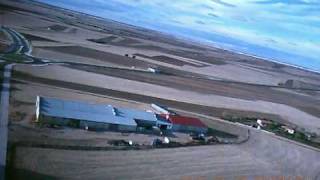 URUK-HAI (HD) We are The Evil!

Please, select HD resolution (1080p) (Available in 3D) load the video and pump up the volume on full screen. Enjoy! (I invite you to use headphones during playback to discover the depth of... 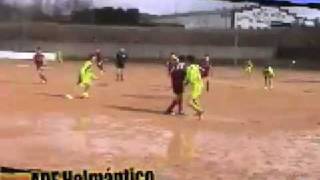 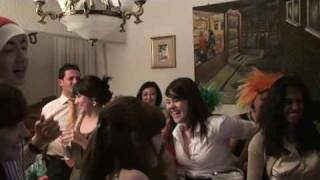 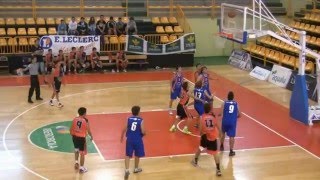 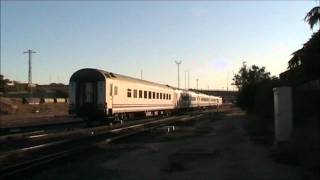 The Kingdom of León was an independent kingdom situated in the northwest region of the Iberian Peninsula. It was founded in AD 910 when the Christian princes of Asturias along the northern coast of the peninsula shifted their capital from Oviedo to the city of León. The County of Portugal separated to become the independent Kingdom of Portugal in 1139 and the eastern, inland part of León was joined to the Kingdom of Castile in 1230.

Estadio El Helmántico is a football stadium in Salamanca, Spain where UD Salamanca plays home matches. The stadium holds 17,341 and was built in 1970. It is placed on the out-skirts of the city. The Stadium also has a mini-stadium where the team usually trains and once a year hosts an international athletic championship. They are officially called "Javier Sotomayor", for Javier Sotomayor who set the world record in high jump there, but they are popularlly called "Pistas del Helmántico".

Villares de la Reina is a municipality in the province of Salamanca, western Spain, part of the autonomous community of Castile-Leon, on the outskirts of Salamanca city. It has a population of 4200 people.

Monterrubio de Armuña is a village and municipality in the province of Salamanca, western Spain, part of the autonomous community of Castile-Leon. It is located 7 kilometres from the provincial capital city of Salamanca and has a population of 637 people.

San Cristóbal de la Cuesta is a municipality located in the province of Salamanca, Castile and León, Spain. According to the 2004 census, the municipality has a population of 521 inhabitants.

Plaza de Toros de "La Glorieta" is a bullring in Salamanca, Castile and León, Spain. It is currently used for bull fighting. The stadium holds 10,858 people. It was built in 1892 and officially opened on September 11, 1893. It's classical in style, and has three levels, made of stone, wrought-iron and brick. The ring is 54 metres in diameter, and there is seating for almost 11000 spectators.

The Colegio Mayor de Santiago, el Zebedeo, Colegio del Arzobispo or Colegio Mayor de Fonseca is a historical edifice in Salamanca, Spain, founded in 1519 by Alonso de Fonseca, archbishop of Santiago de Compostela (hence its name), in order to provide Galician students with a college in which to study within the University of Salamanca. It is one of the Colegios Mayores of Salamanca and was later known as the Colegio de los Irlandeses or the Irish College.

These are some bigger and more relevant cities in the wider vivinity of Villares de la Reina.

This place is known by different names. Here the ones we know:
Villares de la Reina