The Setup on Dixon - Hostel 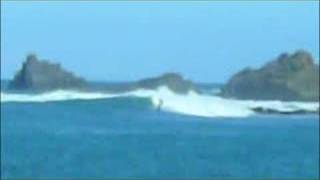 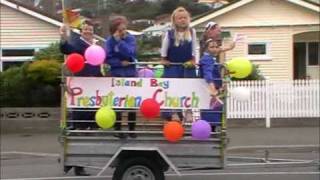 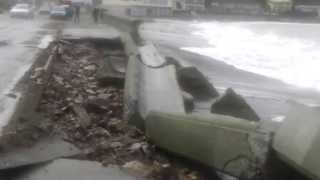 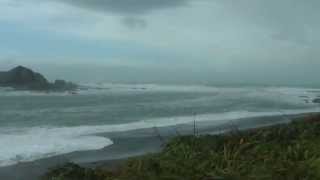 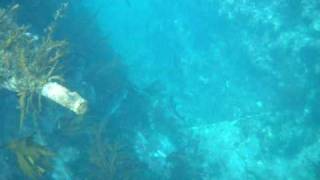 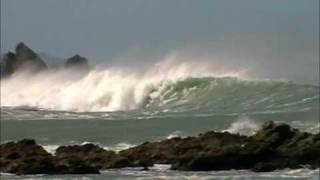 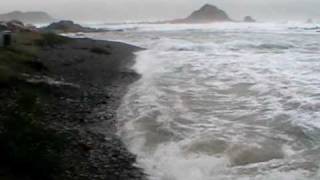 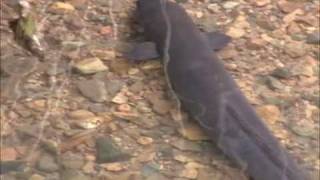 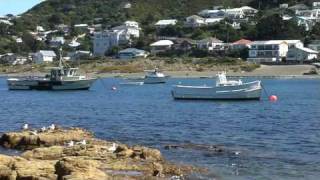 A great place to be is Island Bay in Wellington City - absolutely terrific suburb that is growing in statue price wise! 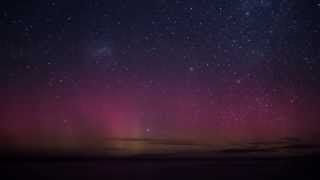