Kampung Sungai Ara in Pulau Pinang with it's 140,849 inhabitants is located in Malaysia about 180 mi (or 289 km) north-west of Kuala Lumpur, the country's capital.

Local time in Kampung Sungai Ara is now 07:05 AM (Monday). The local timezone is named Asia / Kuala Lumpur with an UTC offset of 8 hours. We know of 9 airports in the wider vicinity of Kampung Sungai Ara, of which one is a larger airport. The closest airport in Malaysia is Penang International Airport in a distance of 2 mi (or 3 km), South. Besides the airports, there are other travel options available (check left side).

There are two Unesco world heritage sites nearby. The closest heritage site in Malaysia is Melaka and George Town, Historic Cities of the Straits of Malacca in a distance of 8 mi (or 13 km), North-East. If you need a place to sleep, we compiled a list of available hotels close to the map centre further down the page.

Depending on your travel schedule, you might want to pay a visit to some of the following locations: George Town, Alor Setar, Betong, Kuah and Ipoh. To further explore this place, just scroll down and browse the available info. 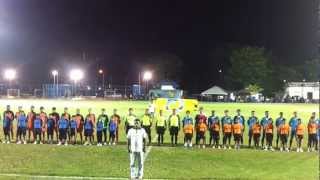 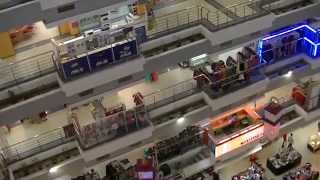 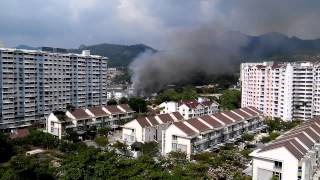 More bomba joining the rescue about half hour later... but seems like they r quite confuse with the direction. 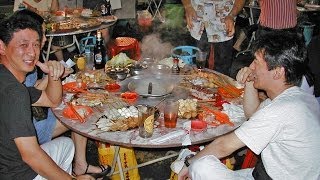 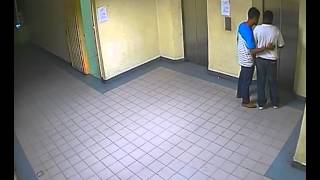 What are them doing there?? 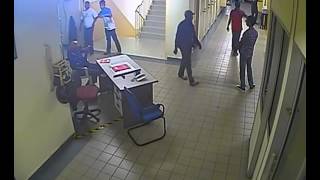 Drunken people walking down from staircase 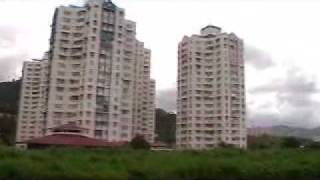 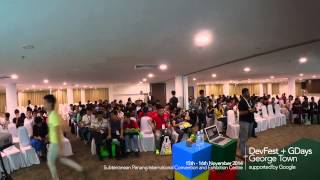 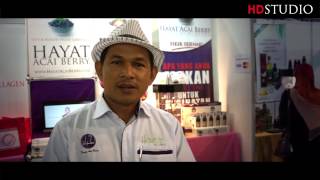 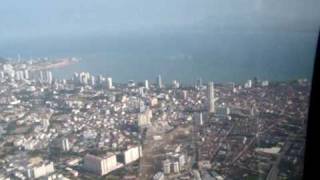 Universiti Sains Malaysia is a public university in Malaysia. There are three campuses: one on the island of Penang (Main Campus), one in Kelantan (Health Campus), and one in Nibong Tebal. There is offshore collaboration with KLE University, India offering the Doctor of Medicine (USM) undergraduate degree. USM plans to open a Global Campus (Kuala Lumpur Campus) located at Kuala Lumpur Education City (KLCE).

Balik Pulau (literally meaning back of the island) is a town in Penang, Malaysia. Durians and other kinds of fruits are planted there. Balik Pulau is famous for its durian plantations which include the 'ang heh' (meaning red prawns) and 'holo' (meaning gourd like) variety. The area was affected by the 2004 Indian Ocean tsunami.

Sungai Dua is a town in Penang, Malaysia. It is located in the east part of Penang Island. The nearest town from Sungai Dua is Gelugor.

Nibbinda Forest Monastery is a Theravada forest monastery situated at Mukim 5, Balik Pulau, Penang, Malaysia. The monastery is located on top of a hill in Balik Pulau. Surrounded by mountains and facing the sea, the beautiful yet serene place is an ideal spot for the monks to cultivate disgust with worldly life. A small town with simple folks living at the foot of the hill makes the monastery more suitable to establish as the pure land in this world.

These are some bigger and more relevant cities in the wider vivinity of Kampung Sungai Ara.