Alor Setar in Kedah with it's 217,368 residents is a town located in Malaysia about 225 mi (or 362 km) north-west of Kuala Lumpur, the country's capital place.

Time in Alor Setar is now 12:38 AM (Thursday). The local timezone is named Asia / Kuala Lumpur with an UTC offset of 8 hours. We know of 8 airports nearby Alor Setar. The closest airport in Malaysia is Sultan Abdul Halim Airport in a distance of 5 mi (or 9 km), North-East. Besides the airports, there are other travel options available (check left side).

There are two Unesco world heritage sites nearby. The closest heritage site in Malaysia is Melaka and George Town, Historic Cities of the Straits of Malacca in a distance of 48 mi (or 78 km), South. Need some hints on where to stay? We compiled a list of available hotels close to the map centre further down the page.

Being here already, you might want to pay a visit to some of the following locations: Kangar, Sadao, Kuah, Satun and Na Thawi. To further explore this place, just scroll down and browse the available info. 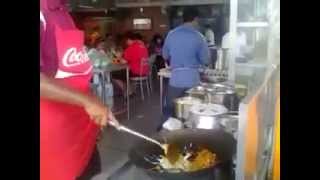 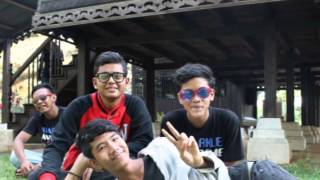 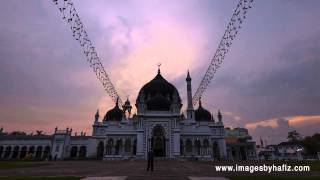 Masjid Zahir Sunset Time Lapse The Zahir Mosque is Kedah's state mosque. It is located in the heart of Alor Star, the state capital of Kedah, Malaysia. It is one of the grandest and oldest... 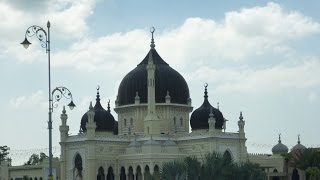 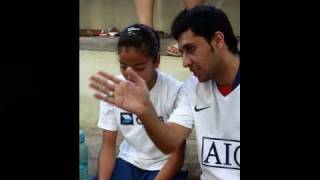 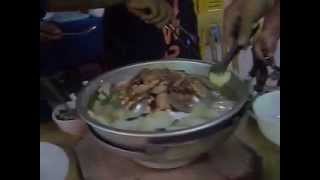 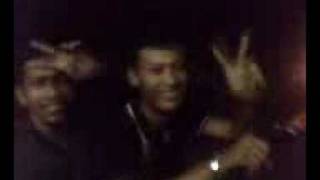 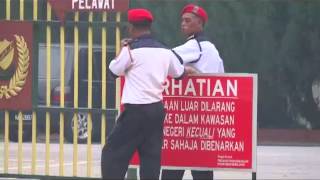 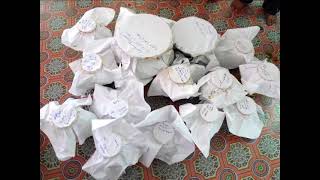 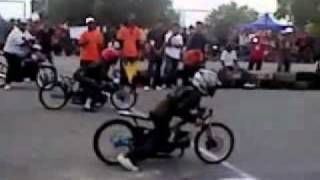 Alor Setar, or also known as Alor Star in 2004-2008, is the capital of Kedah, Malaysia; largest city in the state of Kedah; important city in the west coast of Peninsular Malaysia. The city houses the Kota Setar District Administrative Centre at the City Muadzam Shah and the royal city of Kedah, City Anak Bukit. Alor Setar is located 93 kilometers north of Butterworth, Penang and 45 km from the southern border of Thailand.

Keat Hwa Secondary School is a cluster Chinese high school in Alor Setar, Kedah, Malaysia which provides quality secondary education. It was founded in 1911, making it one of the oldest schools in Malaysia. It has an area of 13 acres . Keat Hwa Secondary School is widely known as Keat Hwa in the region, and it is one of the only 78 Chinese conforming (national-type) secondary schools in Malaysia.

Darul Aman Stadium is an all-seater and a multi-purpose stadium in Alor Star, the capital of state of Kedah, Malaysia. It is currently used mostly for football matches. The stadium was built in 1967. It has a capacity of 32,387 seats after the expansion in 1997. It was one of the venues for the 1997 FIFA World Youth Championship. It is the official stadium for Malaysian Super League's club Kedah FA and Malaysian Premier League's club Kuala Muda NAZA FC.

City Plaza is the main shopping mall in the city of Alor Setar, Kedah, Malaysia. It is located in the heart of the CBD area of the city. The mall facility includes a bookstore, bowling alley and cinema.

The Alor Setar railway station is a Malaysian train station located at and named after the state capital city of Alor Setar, Kedah.

Alor Star Mall is a two-storey shopping mall located at the south of the Alor Setar city area. It is owned by The Store Corp Bhd.

These districts belong to Alor Setar.

These are some bigger and more relevant cities in the wider vivinity of Alor Setar.