Taiping in Perak with it's 217,647 habitants is located in Malaysia about 135 mi (or 217 km) north-west of Kuala Lumpur, the country's capital town.

Current time in Taiping is now 01:21 PM (Monday). The local timezone is named Asia / Kuala Lumpur with an UTC offset of 8 hours. We know of 9 airports close to Taiping, of which one is a larger airport. The closest airport in Malaysia is Taiping (Tekah) Airport in a distance of 2 mi (or 3 km), North-West. Besides the airports, there are other travel options available (check left side).

There are two Unesco world heritage sites nearby. The closest heritage site in Malaysia is Archaeological Heritage of the Lenggong Valley in a distance of 22 mi (or 36 km), North-East. If you need a hotel, we compiled a list of available hotels close to the map centre further down the page.

While being here, you might want to pay a visit to some of the following locations: Ipoh, George Town, Tanah Rata, Betong and Alor Setar. To further explore this place, just scroll down and browse the available info. 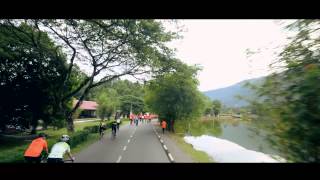 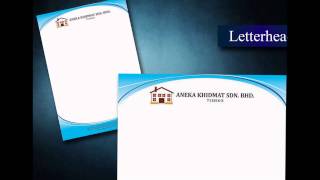 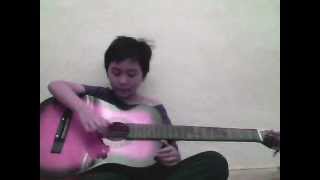 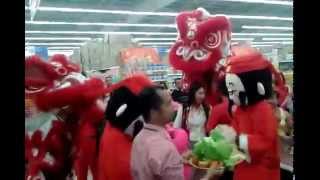 Got to see how Tesco Taiping ushered a good year with exciting lion dance performance. 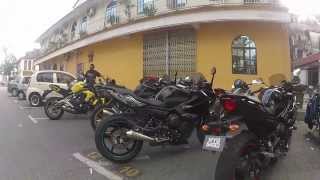 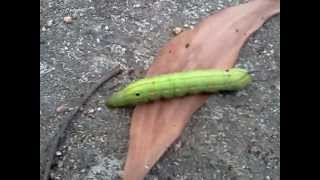 Weird Caterpillar (Taiping, Malaysia, 2013-01-22). Went for a walk through the immediate hillside bush surrounding Taiping. Came across a barred road where we found a weird looking green caterpill. 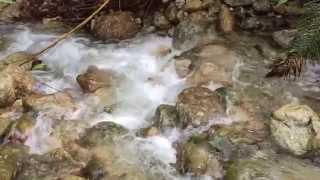 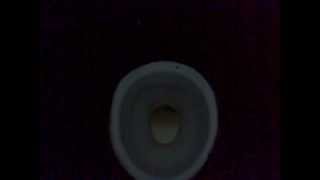 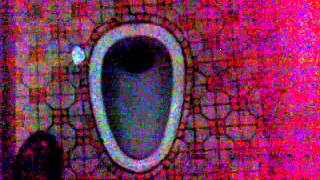 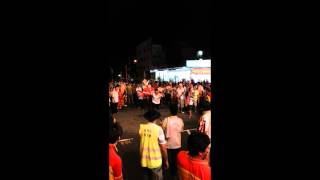 The Taiping War Cemetery (Malay: Tanah Perkuburan Perang Taiping) is the final resting place for Allied personnel who were killed during World War II, particularly the Malayan Campaign and the Japanese occupation of Malaya. Servicemen who died after the war or during their posting in northern Malaya prior to the Malayan Emergency are also interred here. The cemetery is located in Bukit Larut, Taiping, Perak, Malaysia and was erected and maintained by the Commonwealth War Graves Commission.

Kamunting is the biggest satellite town in Taiping's Larut, Matang dan Selama district, Perak, Malaysia. It is also the biggest industrial town in Taiping and is famous mainly for being home to the Kamunting Detention Center a prison camp for detainees under the Internal Security Act, many of whom are held without trial for an indefinite period.

Taiping Airport is an airport in Taiping, Malaysia. It is located at Jalan Muzaffar Shah formerly Creagh Road, Assam Kumbang and also called as Tekah Airport. The airport was built in early 1929, this wooden structure aerodrome was the first airfield in the state of Perak and also in Peninsular Malaysia. The airstrip can accommodate the Fokker planes only, because the landing strip is too short for modern aircraft to land and take off. Taiping Airport is the oldest airport in Malaysia.

Zoo Taiping (Malay for Taiping Zoo) is a zoological park located at Bukit Larut, Taiping, Perak, Malaysia. Established in 1961, Taiping Zoo is the oldest Zoo in Malaysia. It is one of the major zoological parks in Malaysia. It covers 34 acres and exhibits 1300 animals representing 180 species of amphibians, mammals, and reptiles. It also has a night safari. As the only zoo in North Malaysia, it tends to receive a large amount of visitors.

Taiping Prison, originally called The Perak Prison and better known as "Taiping Gaol", was established in 1879 and is the first and oldest modern prison complex in Malaysia. It was also the largest prison complex at the time. In 1881 Seikh warders were brought in to assist Malay warders and vocational trainers were brought in from Hong Kong to introduce useful industry in the prison. In 1882 there was an exercise to place prison inmates into categories. In 1889 a European warder was appointed.

Taiping Lake Gardens is the first public garden established during the British rule in Malaysia. The garden is located near Bukit Larut, and is equidistant to the town centre and the Taiping Zoo.

These districts belong to Taiping.

These are some bigger and more relevant cities in the wider vivinity of Taiping.