Klang in Selangor with it's 879,867 habitants is located in Malaysia about 18 mi (or 29 km) south-west of Kuala Lumpur, the country's capital town.

Current time in Klang is now 12:07 AM (Thursday). The local timezone is named Asia / Kuala Lumpur with an UTC offset of 8 hours. We know of 9 airports close to Klang, of which two are larger airports. The closest airport in Malaysia is Sultan Abdul Aziz Shah International Airport in a distance of 10 mi (or 15 km), North-East. Besides the airports, there are other travel options available (check left side).

While being here, you might want to pay a visit to some of the following locations: Petaling Jaya, Kuala Lumpur, Putrajaya, Seremban and Port Dickson. To further explore this place, just scroll down and browse the available info. 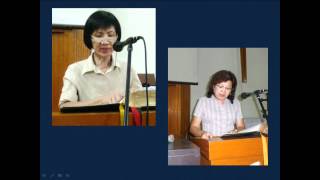 The Methodist Women's Ministry of Wesley Methodist Church Klang organised a Read Through The Bible session from 2nd to 5th April 2012. We reading tooked 78 hours and 24 minutes. 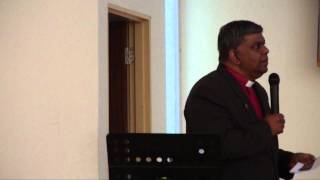 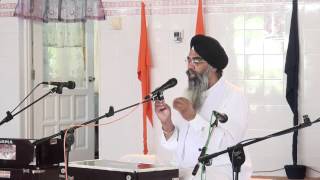 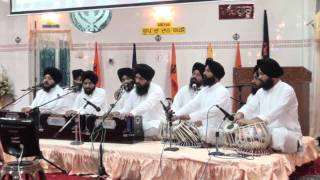 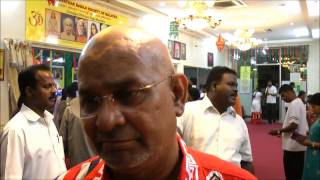 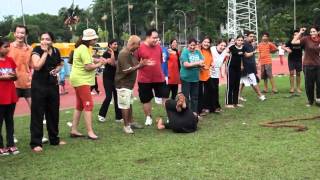 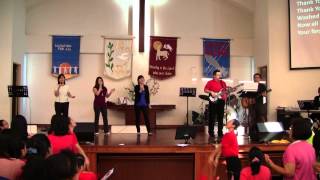 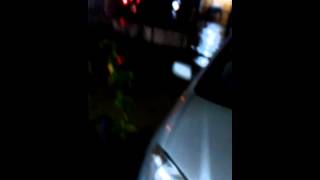 A flood that I HATE DAMN MUCH. 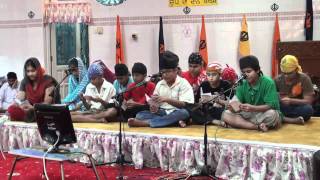 Klang, old alternative spelling: Kelang, is the royal city and former capital of the state of Selangor, Malaysia. It is located within the Klang District in Klang Valley. It is located about 32 km to the west of Kuala Lumpur and 6 km east of Port Klang. It was the civil capital of Selangor in an earlier era prior to the emergence of Kuala Lumpur and the current capital, Shah Alam.

Istana Alam Shah is the official palace of the Sultan of Selangor, located in southern Klang, the royal town of the state of Selangor, Malaysia. The palace was built in 1905 during the rule of Sultan Sir Alaeddin Sulaiman Shah, who was the fifth Sultan of Selangor. The Sultan went on to live in the palace for 35 years until his death in 1938. It was also here that the 7th Sultan, Sultan Salahuddin Abdul Aziz Shah, was born.

The ÆON Bukit Tinggi Shopping Centre is a shopping mall built on a 26-acre landmass with a gross built-up floor area of approximately 2,100,000 square feet . Also popularly known as Jusco Bukit Tinggi, the shopping mall is located in the Bandar Bukit Tinggi township, Klang, Selangor, Malaysia. The RM350 million (over US$111 million) shopping mall opened its doors on 24 November 2007 and was officiated by the Sultan of Selangor, Sultan Sharafuddin Idris Shah.

The Tengku Ampuan Rahimah (TAR) Hospital in Klang, also known as Klang General Hospital or Klang GH is a 864-bed government tertiary hospital located in the south of the royal town of Klang, Selangor, Malaysia. This hospital provides primary and selected tertiary care services. The hospital began operations in 1985 and is located not far from Istana Alam Shah and Bandar Bukit Tinggi. It was named after the consort of Sultan Salahuddin, Tengku Ampuan Rahimah.

Located at 3.02083, 101.439 (Lat. / Lng.), about 1 miles away.
Wikipedia Article
Hospitals in Klang Valley, Hospitals in Malaysia, Buildings and structures in Selangor, Hospitals established in 1985, Klang, Malaysia

The Klang Komuter station (formerly known as the Klang railway station) is a train station serving the KTM Komuter train service in Malaysia. It is located at Jalan Besar, in the southern area of Klang. Parallel to this station is a KTM depot for locomotive and for repairing of freight wagons. The Klang station is located close to the central part of Klang town. It is serviced by a dedicated taxi and mini bus service.

The Teluk Pulai Komuter station is a commuter train station operated by KTM Komuter and served by the Sentul-Port Klang Route. The trains that depart or leave this station are unpunctual, which is a problem that is faced by the KTM Komuter system. This station is built to cater the traffic in Teluk Pulai, a suburb in South Klang. The Klang Komuter station, which also serves the same locality, is located 1 km away. The Teluk Pulai station is currently undergoing some repairs.

Bandar Bukit Tinggi (also known as Bukit Tinggi; commonly abbreviated as BBT) is an integrated and modern township in Klang, Selangor, Malaysia. The RM5 billion (over US$1.6 billion) self-sufficient township has a wide range of facilities and amenities.

The ÆON Bandaraya Melaka Shopping Centre is located at Kawasan Bandar, Daerah Melaka Tengah, Peringgit, Malacca, Malaysia. The anchor tenant for the jumbo-sized mall is JUSCO. The shopping mall was built with the costs of about RM288 million by WCT Berhad and it has a gross built-up floor area of approximately 1,358,000 square feet with about 2,200 car park bays.

These districts belong to Klang.

These are districts that are close by, but belong to a different city than Klang.

These are some bigger and more relevant cities in the wider vivinity of Klang.