Segamat in Johor with it's 69,816 habitants is located in Malaysia about 89 mi (or 143 km) south-east of Kuala Lumpur, the country's capital town.

Current time in Segamat is now 09:29 PM (Monday). The local timezone is named Asia / Kuala Lumpur with an UTC offset of 8 hours. We know of 9 airports close to Segamat, of which two are larger airports. The closest airport in Malaysia is Malacca Airport in a distance of 43 mi (or 69 km), South-West. Besides the airports, there are other travel options available (check left side).

While being here, you might want to pay a visit to some of the following locations: Malacca, Seremban, Port Dickson, Putrajaya and Kador. To further explore this place, just scroll down and browse the available info. 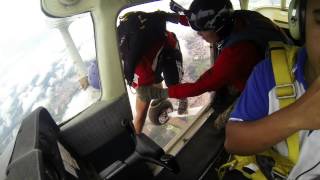 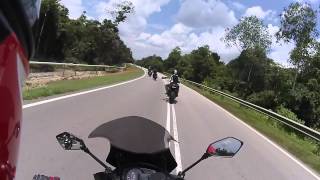 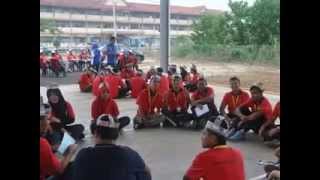 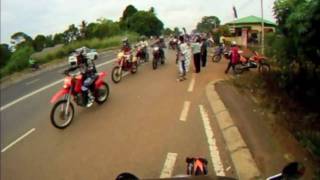 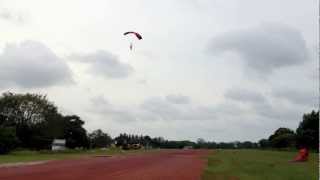 My best landing so far. I usually land on my buttocks (which IMO feels safer than the risk of breaking my leg due to hard landing). Visit My Personal Homepage: http://EdmundLoh.name/ 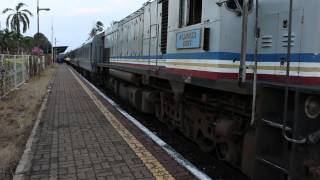 I took a train from Singapore to Kuala Lumpur and we had an extended stop at Segamat Station. Turns out it was as far as the train was going to go that day and we completed the trip on a bus... 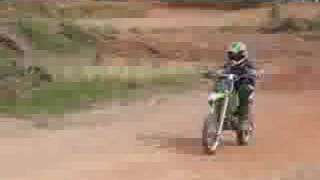 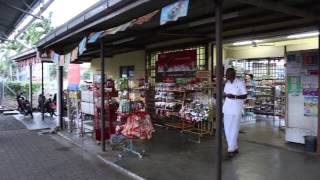 On a journey from Singapore to Kuala Lumpur the train took an extended break at Segamat Station in Malaysia. Turns out there was a fire or something on the track ahead so we finished the trip...

Segamat is a town and district located in the north of the state of Johor in Malaysia, bordering two other states of Malaysia (Negeri Sembilan on the west and Pahang on the north). It is located roughly 172 kilometres from Johor Bahru, the capital city of Johor State. It is 95 km travel distance via North-South Expressway from Johor Bahru to Yong Peng. It is another 77 km via Federal Route 1.

These districts belong to Segamat.

These are some bigger and more relevant cities in the wider vivinity of Segamat.

This place is known by different names. Here the ones we know:
Segamat