Muar in Johor with it's 127,897 residents is a town located in Malaysia about 97 mi (or 156 km) south-east of Kuala Lumpur, the country's capital place.

Time in Muar is now 12:26 AM (Thursday). The local timezone is named Asia / Kuala Lumpur with an UTC offset of 8 hours. We know of 9 airports nearby Muar, of which two are larger airports. The closest airport in Malaysia is Malacca Airport in a distance of 27 mi (or 43 km), North-West. Besides the airports, there are other travel options available (check left side).

We collected 1 points of interest near this location.

Being here already, you might want to pay a visit to some of the following locations: Malacca, Bengkalis, Kador, Port Dickson and Pajak. To further explore this place, just scroll down and browse the available info. 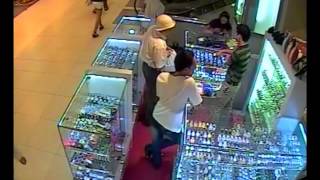 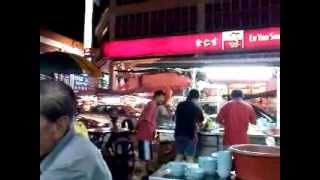 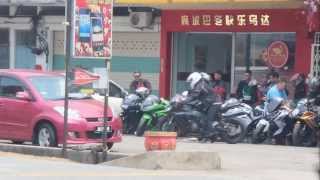 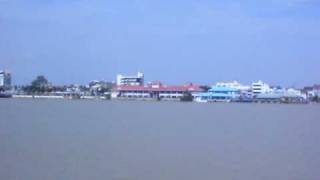 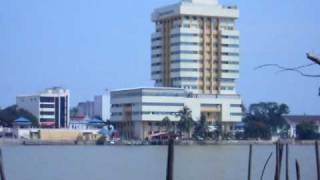 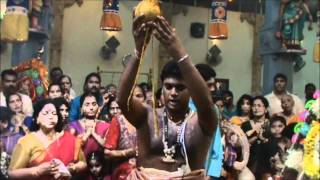 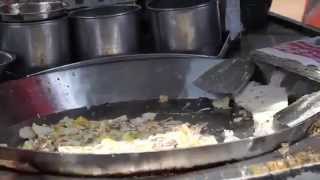 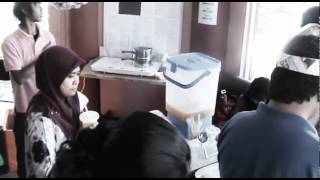 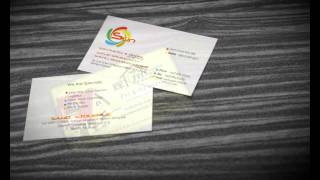 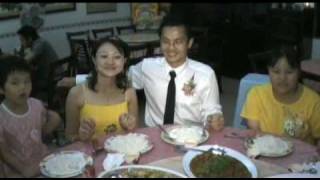 Sekolah Menengah Sains Muar, or simply known as SAMURA or SMS Muar or "Sains Muar" is a full boarding public residential school located in Ledang, Johor, Malaysia. It is the only government funded school in the Ledang district bearing the title Science School. The school is among 6 SBP's that only receive Upper Form students.

The Muar River or Sungai Muar is a river which flows through the states of Johor, Negeri Sembilan and Pahang in Malaysia. The river also flows through Muar town.

Sultan Ismail Bridge is a bridge in Muar town across the Muar River in Johor, Malaysia. The bridge replaced old ferry services in 1960s.

Muar Second Bridge is a famous landmark in Muar, Johor, Malaysia. It crosses the Muar River.

Muar, also known as Bandar Maharani is the royal city of the state of Johor, Malaysia, geopolitically situated in Muar District in the region or area of Muar in northwestern Johor, Malaysia. It is the main and biggest town of the bigger entity region or area of the same name, Muar which is sub-divided into the Muar district and the new Ledang district, which was upgraded into a full fledge district from the Tangkak sub-district earlier.

These are some bigger and more relevant cities in the wider vivinity of Muar.

This place is known by different names. Here the ones we know:
Bandar Maharani, Muar, Muar town, Муар, 麻坡