Petaling Jaya in Petaling (Selangor) with it's 520,698 habitants is a town located in Malaysia a little south-west of Kuala Lumpur, the country's capital town.

Time in Petaling Jaya is now 04:23 AM (Monday). The local timezone is named Asia / Kuala Lumpur with an UTC offset of 8 hours. We know of 9 airports closer to Petaling Jaya, of which two are larger airports. The closest airport in Malaysia is Sultan Abdul Aziz Shah International Airport in a distance of 4 mi (or 7 km), West. Besides the airports, there are other travel options available (check left side).

Since you are here already, you might want to pay a visit to some of the following locations: Kuala Lumpur, Klang, Putrajaya, Seremban and Port Dickson. To further explore this place, just scroll down and browse the available info.

The Royale Bintang The Curve 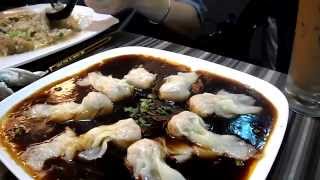 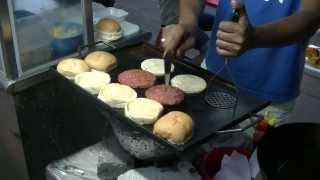 A typical road side burger stall in Malaysia. Location: Just outside Impian Seri Setia Park 51 Jalan SS 9a/4 brought to you by Shi-CR33po, your friendly she-robot narrator. 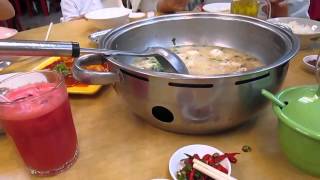 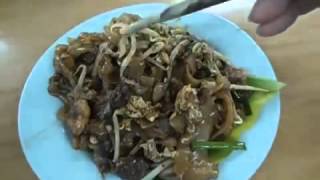 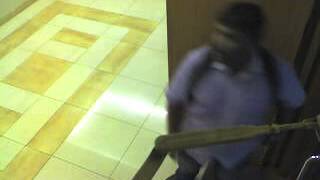 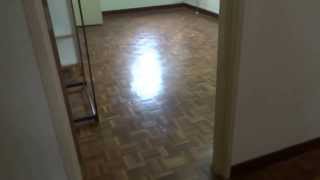 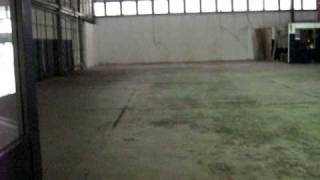 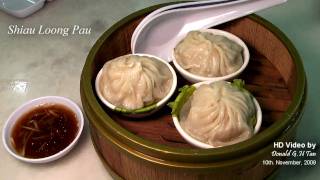 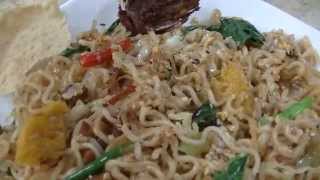 The Damansara Jaya township consists of Sections SS22 and SS22A of the town of Petaling Jaya in Selangor, Malaysia. The township consists of almost 2000 residential dwellings consisting of 1538 units of link houses, 179 semi-detached housing units and 42 bungalows along with a main commercial area . This commercial centre around the Atria was according to an article in the edgedaily, originally named as the "Gardenia Centre".

Petaling Jaya Stadium is a multi-purpose stadium in the suburb of Kelana Jaya in Petaling Jaya, Malaysia. It is currently used mostly for football matches, and previously served as the home stadium to Selangor MPPJ. It was built in time for the 1998 Commonwealth Games, and hosted the Games' rugby matches. The stadium holds 25,000 people and opened in 1996. The stadium was called MPPJ Stadium then MBPJ Stadium before its name was changed to current name, Petaling Jaya Stadium..

The Subang Jaya KTM Komuter station is a commuter station located in SS16, Subang Jaya and served by the Sentul-Port Klang Route. The station is situated behind Subang Parade and Carrefour and is a popular train and bus hub. It is usually used by students travel to and from colleges and universities namely SEGi University College, Taylor's University, Inti College, University of Wollongong and Sunway University College. The ride to the KL Sentral for transits is just 15 minutes.

The Setia Jaya KTM Komuter station (also known as Setia Jaya) is a commuter halt located in Setia Jaya and served by the Sentul-Port Klang Route. The halt is located on the junction of Federal Highway and Damansara-Puchong Expressway and within walking distance of factories in the free industrial zone. Mentari Court Apartment is just behind the Setia Jaya KTM Komuter station. A major landmark near station would be the Damansara-Puchong Expressway cable bridge.

Tropicana City Mall is a mixed-used buildings which consists of shopping malls, an office block and condominiums. This building is located in Damansara Utama, a suburb in the northern part of Petaling Jaya, Selangor, Malaysia and located near Damansara Link of Sprint Expressway. It was officially opened on December 18, 2008 by Dijaya Corporation Berhad.

Perbadanan Kemajuan Negari Selangor is a multi-purpose sports facility in Kuala Lumpur which is used for cricket and football. Its first recorded use for cricket purposes came in 1991 when the ground hosted a match between Malaysia and Singapore in the Saudara Cup. In 1997, the ground held ten matches in the ICC Trophy. The following year it held its first List A match when Australia played Canada as part of the cricket competition at the 1998 Commonwealth Games.

Located at 3.09391, 101.601 (Lat. / Lng.), about 1 miles away.
Wikipedia Article
Cricket grounds in Malaysia, Football venues in Malaysia, Buildings and structures in Kuala Lumpur

These are some bigger and more relevant cities in the wider vivinity of Petaling Jaya.