Damansara
in Petaling of Selangor, Malaysia

Damansara in Petaling (Selangor) is a city in Malaysia a little south-west of Kuala Lumpur, the country's capital city.

Local time in Damansara is now 04:36 AM (Sunday). The local timezone is named Asia / Kuala Lumpur with an UTC offset of 8 hours. We know of 9 airports in the vicinity of Damansara, of which two are larger airports. The closest airport in Malaysia is Sultan Abdul Aziz Shah International Airport in a distance of 4 mi (or 7 km), North. Besides the airports, there are other travel options available (check left side).

When in this area, you might want to pay a visit to some of the following locations: Petaling Jaya, Klang, Kuala Lumpur, Putrajaya and Seremban. To further explore this place, just scroll down and browse the available info. 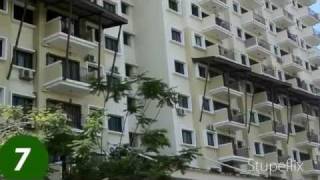 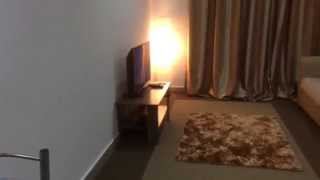 Looking for Homestay in Shah Alam, Selangor? Alam Suites is the best for you. Alam Suites is located at Menara U, Section 13, Shah Alam. It is in the center of Shah Alam and makes moving... 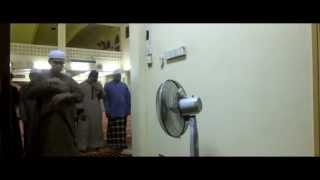 The atmosphere of Pusat Islam, Politeknik Sultan Salahuddin Abdul Aziz Shah during Jumaat Prayer & Maghrib/Isya' Prayer through time. Dedicated to those who served themselves in this House. 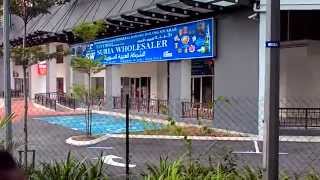 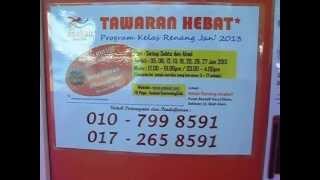 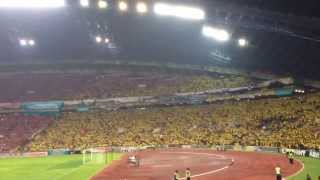 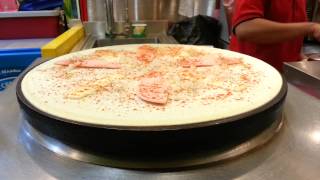 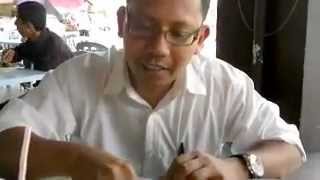 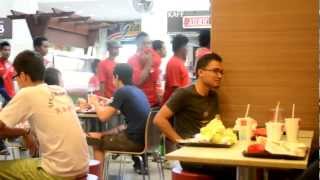 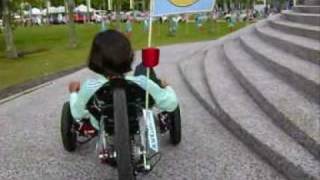 Shah Alam is the state capital of Selangor, Malaysia situated within the Petaling District and a small portion of the neighbouring Klang District. It is located about 25 kilometres west of the country's capital, Kuala Lumpur. Shah Alam replaced Kuala Lumpur as the capital city of the state of Selangor in 1978 due to Kuala Lumpur's incorporation into a Federal Territory in 1974. Shah Alam was the first planned city in Malaysia after independence from Britain in 1957.

Shah Alam Stadium is a multi-purpose stadium located in Shah Alam, Malaysia. It is used mostly for football matches but also has facilities for athletics. The stadium is the home of Selangor FA, and has a capacity of 80,000.

The Sultan Salahuddin Abdul Aziz Shah Mosque is the state mosque of Selangor, Malaysia. It is located in Shah Alam. It is the country's largest mosque and also the second largest mosque in Southeast Asia after Istiqlal Mosque in Jakarta, Indonesia. Its most distinguishing feature is its large blue and silver dome. The mosque has four minarets, one erected at each of the corners.

The Batu Tiga Komuter station is a KTM Komuter train station located in Batu Tiga, Selangor, Malaysia and served by the Sentul-Port Klang Route. Batu Tiga Toll Plaza is situated just a few metres away from the station. The border between Shah Alam and Subang Jaya is also located nearby. The station is packed during rush hours and public holidays but is not as densely as other KTM Komuter stations nearby.

Shah Alam Circuit or Batu Tiga Speedway Circuit was a racing circuit in Malaysia. The circuit is located in the capital of Selangor in Shah Alam, between the Shah Alam Stadium and Federal Highway. The circuit layout was designed by Dutchman John Hugenholtz.

Shah Alam Royale Theatre is the latest landmark in the city centre of Shah Alam. It is located at Jalan Persidangan in section 14, just behind the Grand Blue Wave hotel. This theatre provides an alternative venue for local theatre productions besides the MBSA (Shah Alam City Council) auditorium and Petaling Jaya Civic Centre. The theatre is aimed to function as the centre of cultural and performing arts and tourist attraction for Selangor, especially Shah Alam.

These are some bigger and more relevant cities in the wider vivinity of Damansara.

This place is known by different names. Here the ones we know:
Sungei Penchala, Damansara New Village, Damansara