Kampung Tiram in Pulau Pinang is located in Malaysia about 178 mi (or 287 km) north-west of Kuala Lumpur, the country's capital town.

Current time in Kampung Tiram is now 12:23 AM (Saturday). The local timezone is named Asia / Kuala Lumpur with an UTC offset of 8 hours. We know of 9 airports close to Kampung Tiram, of which one is a larger airport. The closest airport in Malaysia is Penang International Airport in a distance of 1 mi (or 1 km), South-East. Besides the airports, there are other travel options available (check left side).

There are two Unesco world heritage sites nearby. The closest heritage site in Malaysia is Melaka and George Town, Historic Cities of the Straits of Malacca in a distance of 10 mi (or 15 km), North-East. If you need a hotel, we compiled a list of available hotels close to the map centre further down the page.

While being here, you might want to pay a visit to some of the following locations: George Town, Alor Setar, Betong, Ipoh and Kuah. To further explore this place, just scroll down and browse the available info. 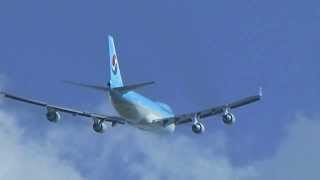 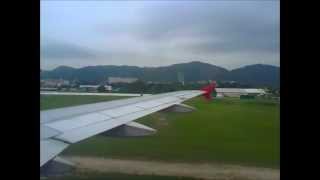 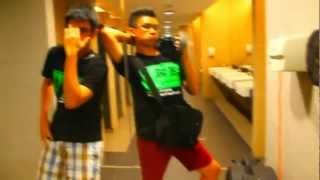 inside the beautiful restroom of Penang airport, Malaysia/ 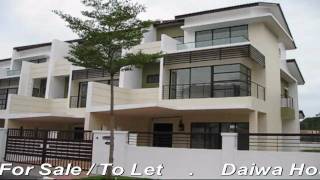 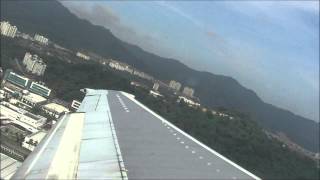 Onboard Malaysia Airlines Flight 1143 from Penang Int to Kuala Lumpur. Departure from Penang International Airport from Runway 04 with a right bank out, to avoid flying over Central Georgetown... 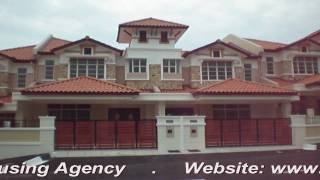 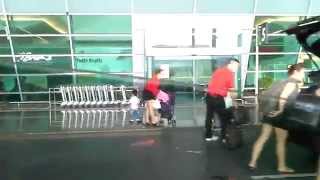 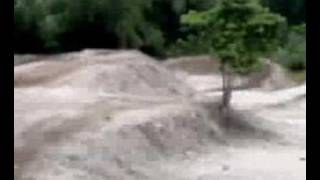 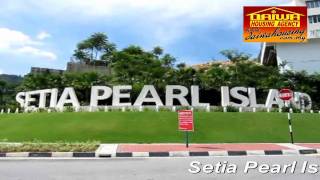 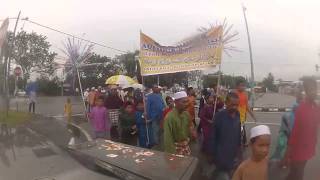 Batu Maung is a small town in Penang, Malaysia. It is located in the southeastern part of Penang Island. It consists of several smaller villages namely Kampung Seronok (at the border with Bayan Lepas), Kampung Binjai, Permatang Damar Laut, Kampung Batu Maung, Kampung Teluk Tempoyak and Kampung Jalan Baru. Around 20 years ago, Batu Maung was only a small fishing village accessible only from Bayan Lepas.

Bayan Lepas is a town in Penang, Malaysia being home to the Penang International Airport. It has a population of about 141,000 people. Bayan Lepas is the main industrial hub of Penang, being home to the Free Industrial Zone, where factories of many multinational companies are located. Penang International Airport also located at Bayan Lepas. Penang's biggest shopping mall, Queensbay Mall, the Bukit Jambul Complex and Penang island's only Giant Hypermarket are located there.

Kampung Seronok is a small village in Penang, Malaysia. This village is located between Bayan Lepas and Batu Maung.

These are some bigger and more relevant cities in the wider vivinity of Kampung Tiram.

This place is known by different names. Here the ones we know:
Kampong Sungai Tiram, Kampung Tiram