Local time in Shoups Mobile Home Park is now 09:33 AM (Thursday). The local timezone is named America / New York with an UTC offset of -4 hours. We know of 8 airports in the wider vicinity of Shoups Mobile Home Park, of which 5 are larger airports. The closest airport in United States is James M Cox Dayton International Airport in a distance of 24 mi (or 39 km), West. Besides the airports, there are other travel options available (check left side).

Depending on your travel schedule, you might want to pay a visit to some of the following locations: Springfield, Urbana, Xenia, London and Bellefontaine. To further explore this place, just scroll down and browse the available info. 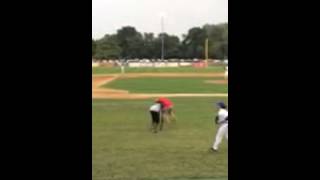 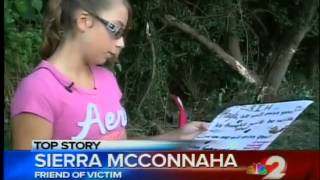 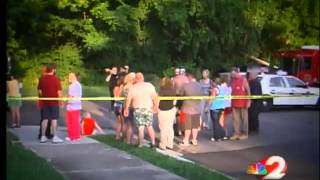 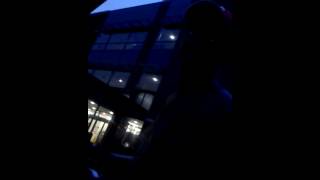 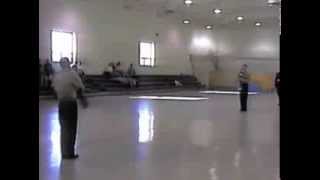 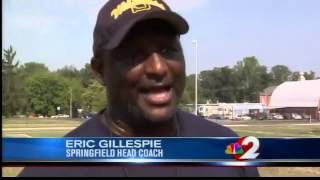 The next stop on our Operation football preview tour takes us to Clark county for a sneak peak at Eric Gillespie's Springfield Wildcats. 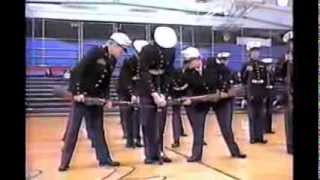 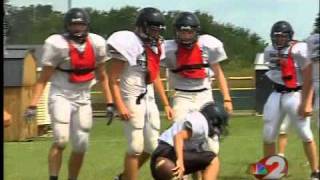 The Operation Football tour continues with a stop in Clark County for a preview of the Springfield Shawnee Braves. 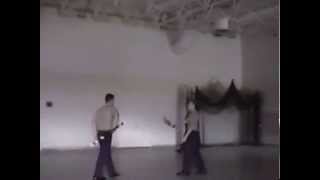 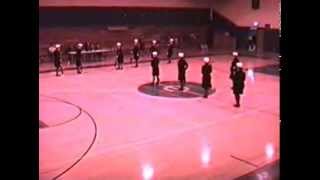 Springfield is a city in the U.S. state of Ohio and the county seat of Clark County. The municipality is located in southwestern Ohio and is situated on the Mad River, Buck Creek and Beaver Creek, approximately 45 miles west of Columbus and 25 miles northeast of Dayton. Springfield is home to Wittenberg University, a liberal arts college. As of the 2010 census, the city had a total population of 60,608. The Springfield Metropolitan Statistical Area had a population of 138,333 residents.

WIZE — branded WIZE AM 1340 — is a commercial radio station in Springfield, Ohio owned by Clear Channel Communications as part of their Dayton cluster. The station's main format is classic country targeted towards Springfield, and their transmitter - and former studios - are also located in Springfield. Prior to April 22, 2011, WIZE operated as a near 24-hour simulcast of WONE 980-AM, most recently, with sports talk programming from Fox Sports Radio, in addition to The Jim Rome Show.

Catholic Central School is a private, Roman Catholic school in Springfield, Ohio. Part of the Archdiocese of Cincinnati, Catholic Central provides education for grades PreK-12 at three campuses. It was recently ranked as one of the Top 50 Catholic Schools in the Nation. The school's sports teams are known as the Fighting Irish.

The Clark County Courthouse is located at the northwest corner of North Limestone and East Columbia Streets in Springfield, Ohio. The courthouse standing is the third for the county and is built over the foundations of the second.

These are some bigger and more relevant cities in the wider vivinity of Shoups Mobile Home Park.