Gippingen in Bezirk Zurzach (Canton of Aargau) is a city located in Switzerland about 57 mi (or 92 km) north-east of Bern, the country's capital town.

Current time in Gippingen is now 03:41 PM (Thursday). The local timezone is named Europe / Zurich with an UTC offset of 2 hours. We know of 10 airports closer to Gippingen, of which 3 are larger airports. The closest airport in Switzerland is Zürich Airport in a distance of 17 mi (or 28 km), South-East. Besides the airports, there are other travel options available (check left side).

There are several Unesco world heritage sites nearby. The closest heritage site is Prehistoric Pile dwellings around the Alps in Austria at a distance of 22 mi (or 35 km). The closest in Switzerland is Abbey of St Gall in a distance of 55 mi (or 35 km), South. We saw 10 points of interest near this location. In need of a room? We compiled a list of available hotels close to the map centre further down the page.

Since you are here already, you might want to pay a visit to some of the following locations: Waldshut-Tiengen, Dogern, Bad Zurzach, Weilheim and Schwaderloch. To further explore this place, just scroll down and browse the available info. 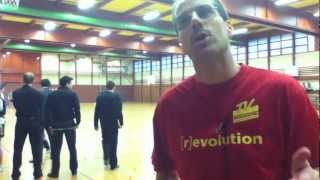 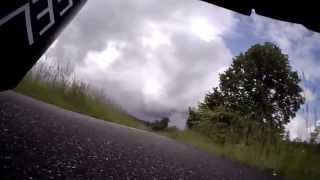 This is the first half of the ride around the Klingnau reservoir. Straight from the camera. Great to view on a 2nd screen in the office. Thumbs up if you want to see the 2nd half as well. 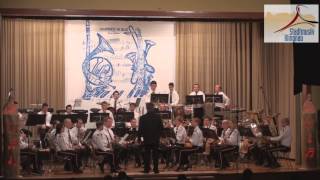 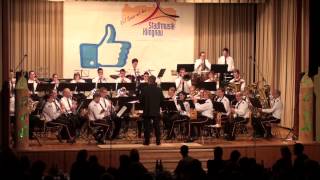 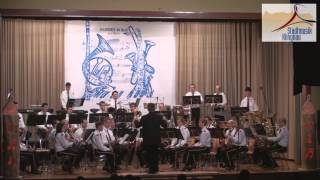 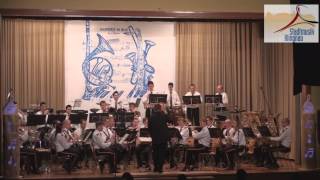 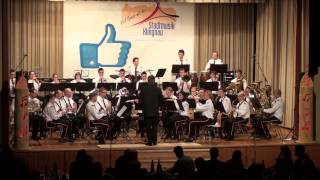 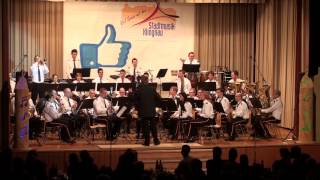 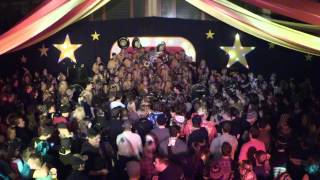 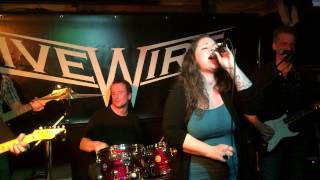 The Aar, a tributary of the High Rhine, is the longest river that both rises and ends entirely within Switzerland. Its total length from its source to its junction with the Rhine comprises about 295 km (183 miles), during which distance it descends 1,565 m, draining an area of 17,779 km, including the whole of central Switzerland.

Located at 47.6, 8.21667 (Lat. / Lng.), about 1 miles away.
Wikipedia Article
Aar, Rivers of Switzerland, Aar drainage basin, High Rhine basin, Geography of the canton of Bern, Water transport in Switzerland, Tributaries of the Rhine

The Klingnauer Stausee (or "Klingnau reservoir") is a reservoir near Böttstein, canton of Aargau, Switzerland, at {{#invoke:Coordinates|coord}}{{#coordinates:47|35|N|8|14|E|region:CH-AG_type:waterbody|| | |name= }}. The lake with a surface of 1.16 km² was formed at the construction of a power plant on the Aar river in the 1930s.

The Wutach is a river in Baden-Württemberg, Germany, partly located on the border with the canton of Schaffhausen, Switzerland. It is formed in the southern part of the Black Forest by the confluence of two smaller rivers, the Haslach and the Gutach, near the town of Lenzkirch.

Klingnau Castle is a castle in the municipality of Klingnau in the Swiss canton of Aargau. The construction of the castle, originally the seat of the Klingen family, was started in 1240. Until 1269 a manor house stood on the grounds. After 1331 the outer walls were added. In the second half of the 14th century the Bishop of Constance was often a resident in the castle. He ordered further improvements and expansions.

The Waldshut–Koblenz Rhine Bridge is a single-track railway bridge on the Turgi–Koblenz–Waldshut railway, between Waldshut and Koblenz AG, crossing the Rhine and the border between Germany and Switzerland. It was the first railway bridge built over the Rhine below Lake Constance. It is the only major railway bridge over the Rhine, which is completely preserved in its original condition and is one of Europe's few lattice truss bridges.

Koblenz is a railway station in the Swiss canton of Aargau and municipality of Koblenz. The station is located at junction of the Turgi to Waldshut railway line with the Winterthur to Koblenz line and the Stein-Säckingen to Koblenz line. The station is served by Zurich S-Bahn line S41, which links Winterthur and Waldshut, and Aargau S-Bahn line S27, which links Baden and Koblenz, with alternate trains continuing to either Waldshut or Bad Zurzach.

Located at 47.6, 8.22704 (Lat. / Lng.), about 1 miles away.
Wikipedia Article
Railway stations in the canton of Aargau, Swiss Federal Railways stations

Koblenz Dorf is a railway station in the Swiss canton of Aargau and municipality of Koblenz. The station is located on the Winterthur to Koblenz line and is served by Zurich S-Bahn line S41, which links Winterthur and Waldshut, and by alternate trains on Aargau S-Bahn line S27, which link Baden and Bad Zurzach. Koblenz Dorf station should not be confused with Koblenz station, which is situated rather further from the centre of Koblenz.

The Koblenz Aar railway bridge, also known as the Koblenz–Felsenau railway bridge or the Aarebrücke Koblenz, is a single-track railway bridge which carries the Stein-Säckingen to Koblenz line across the River Aar in Switzerland. The bridge dates from 1892 and is listed as a Swiss heritage site of national significance. The bridge links the municipalities of Koblenz and Leuggern, both of which are in the canton of Aargau.

These are some bigger and more relevant cities in the wider vivinity of Gippingen.