Mexicali in Mexicali (Estado de Baja California) with it's 597,099 residents is a town located in Mexico about 1,360 mi (or 2,189 km) north-west of Mexico City, the country's capital place.

Time in Mexicali is now 09:57 AM (Wednesday). The local timezone is named America / Tijuana with an UTC offset of -7 hours. We know of 11 airports nearby Mexicali, of which 5 are larger airports. The closest airport in Mexico is General Rodolfo Sánchez Taboada International Airport in a distance of 12 mi (or 20 km), East. Besides the airports, there are other travel options available (check left side).

Being here already, you might want to pay a visit to some of the following locations: El Centro, Yuma, Ensenada, San Diego and Parker. To further explore this place, just scroll down and browse the available info. 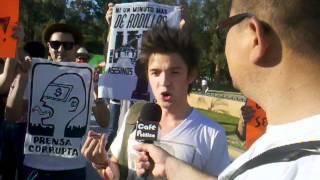 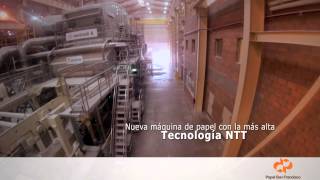 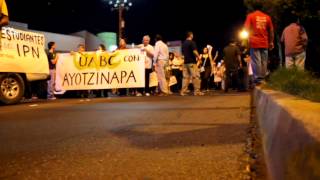 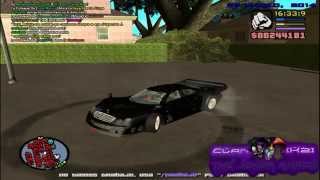 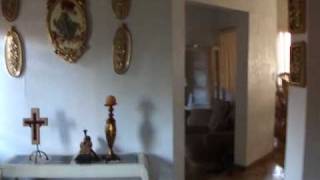 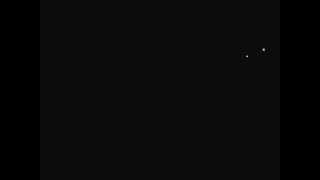 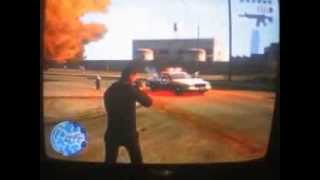 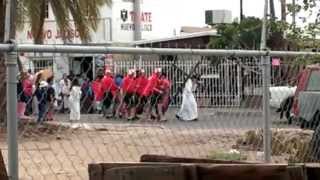 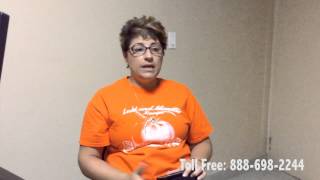 Calexico Mission Academy is a school under the control of the Southeastern California Conference of the Seventh-day Adventist Church. It is located in Calexico, CA, USA, and has just over 500 students in the K-12 levels, most of whom are from the neighbouring city of Mexicali, Mexico.

Estadio Casas GEO, also known as Estadio Nido de los Aguilas, is a stadium in Mexicali, Mexico. It is primarily used for baseball and serves as the home stadium for Águilas de Mexicali. The first home of the team was the legendary Estadio Parque Hidalgo where the Mexicali teams played in leagues affiliated to the National Association of Professional Baseball Leagues from 1948 to 1958. Since 1976 El Nido was used to venture into the mighty Pacific Mexican League's winter circuit.

Auditorio del Estado is an indoor arena in Mexicali, Mexico. It is primarily used for basketball and is the home arena of the Soles de Mexicali. It can seat 6,000 people. It is located in the "Ciudad Deportiva" of Mexicali, known as the sport center of the city, where it also holds the Nido de Los Aguilas (baseball stadium), and the Home of the Halcones (American Football). The auditorium was badly damaged in the magnitude 7.2 earthquake of April, 2010.

The Calexico West Port of Entry (formerly known simply as the Calexico Port of Entry) is one of two ports of entry in the Imperial Valley area of California. It is located in the downtown area of the Calexico-Mexicali metropolitan area that is divided by an international boundary. This is easy access to Interstate 8 via California State Route 111.

These districts belong to Mexicali.

These are some bigger and more relevant cities in the wider vivinity of Mexicali.