Hanford in Kings County (California) with it's 55,659 inhabitants is located in United States about 2,318 mi (or 3,730 km) west of Washington DC, the country's capital.

Local time in Hanford is now 01:26 AM (Tuesday). The local timezone is named America / Los Angeles with an UTC offset of -7 hours. We know of 13 airports in the wider vicinity of Hanford, of which 5 are larger airports. The closest airport in United States is Corcoran Airport in a distance of 16 mi (or 25 km), South. Besides the airports, there are other travel options available (check left side).

There is one Unesco world heritage site nearby. It's Yosemite National Park in a distance of 120 mi (or 192 km), North-East. Also, if you like golfing, there are multiple options in driving distance. If you need a place to sleep, we compiled a list of available hotels close to the map centre further down the page.

Depending on your travel schedule, you might want to pay a visit to some of the following locations: Visalia, Fresno, Madera, Bakersfield and Mariposa. To further explore this place, just scroll down and browse the available info. 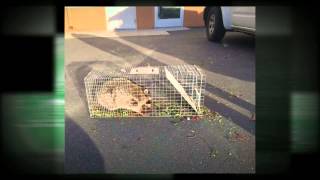 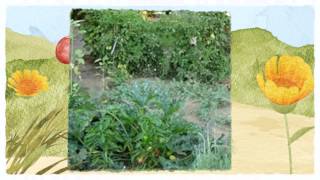 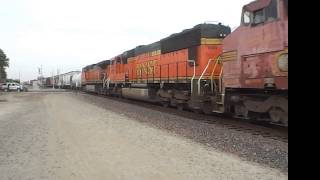 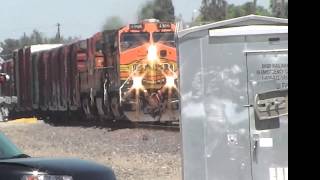 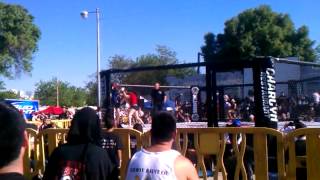 Girl fight!! This is only Round 1, the loser gives up and refuses to go another round. So the other girl wins :) 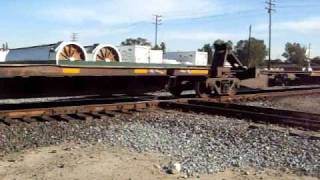 At 3:25 PM on Thu 29 Oct 2009, two BNSF freights meet at the SJVR diamond in Hanford CA: a westbound empty spinecar train on the east main, and an eastbound local freight on the west main. 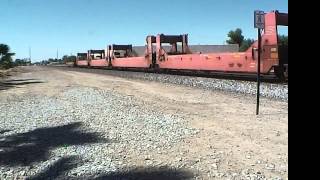 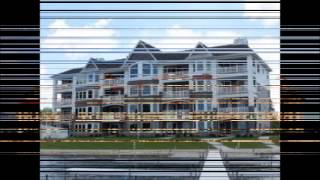 Blackstone Bancorp (866) 585-8268 info@blackstonecommercialfinance.com #1 Commercial Loan Company in Los Angeles!!! Loans based on the income of your company! Programs: Apartment ... 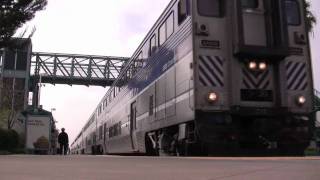 A day trip to Hanford, CA on Amtrak. 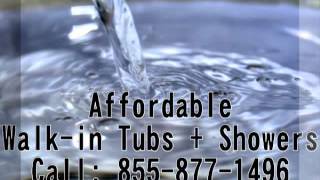 Home Garden is a census-designated place (CDP) in Kings County, California, United States. The community is about 1.5 miles southeast of the city of Hanford. It is part of the Hanford–Corcoran Metropolitan Statistical Area. The population was 1,761 at the 2010 United States Census.

Hanford is an important commercial and cultural center in the south central San Joaquin Valley and is the county seat of Kings County, California. It is the principal city of the Hanford-Corcoran, California Metropolitan Statistical Area (MSA Code 25260), which encompasses all of Kings County, including the cities of Hanford and Corcoran. The ZIP Code is 93230. The city of Hanford is surrounded by communities that do not fall within the city limits but use the same zip code.

The Imperial Dynasty restaurant was a five-star restaurant in Hanford, California. The restaurant was founded in 1883 in Hanford's Chinatown, and was run by the same family for four generations. Richard Wing combined French and Chinese cooking in the 1960s to create one of the first fusion cuisines. The restaurant closed in early 2006. Wing died in 2010 at the age of 89.

Hanford Municipal Airport, formerly O18, is a public airport located one mile (1.6 km) southeast of the central business district of Hanford, a city in Kings County, California, United States. It is owned by the City of Hanford. Although most U.S. airports use the same three-letter location identifier for the FAA and IATA, Hanford Municipal Airport is assigned HJO by the FAA but has no designation from the IATA.

The Hanford Amtrak Station is a train station in Hanford, California served by Amtrak. It was built by the San Francisco and San Joaquin Valley Railway and is one of only three SF&SJV stations left in existence. In the early 1990s, the city sponsored a rehabilitation of the depot that included rebuilding the former freight section and enclosing the outdoor waiting room. A wide, curving canopy was added to the trackside façade to provide travelers with better protection from the sun and rain.

Rancho Laguna de Tache was a Mexican land grant in present day Tulare County, Fresno County and Kings County, California claimed to have been given in 1843 by Governor Manuel Micheltorena to Joseph Yves Limantour. The grant extended along the (left) south bank of the Kings River and was bounded on the south Cross Creek, on the east by the Sierra Nevada, and on the west by Tulare Lake. The land claim was rejected.

These are some bigger and more relevant cities in the wider vivinity of Hanford.