Ventura in Ventura County (California) with it's 96,769 habitants is a town located in United States about 2,345 mi (or 3,774 km) west of Washington DC, the country's capital town.

Time in Ventura is now 01:48 AM (Tuesday). The local timezone is named America / Los Angeles with an UTC offset of -7 hours. We know of 12 airports closer to Ventura, of which 5 are larger airports. The closest airport in United States is Santa Barbara Municipal Airport in a distance of 33 mi (or 53 km), West. Besides the airports, there are other travel options available (check left side).

Since you are here already, you might want to pay a visit to some of the following locations: Santa Barbara, Los Angeles, Bakersfield, Orange and Santa Ana. To further explore this place, just scroll down and browse the available info. 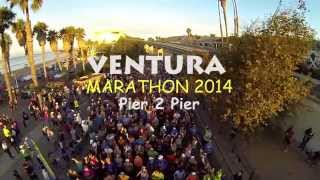 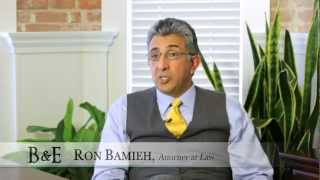 Visit http://www.bamieherickson.com today. Attorney Ron Bamieh, a Ventura divorce lawyer, discusses how you can protect your joint finances during a separation by creating a separate bank account. 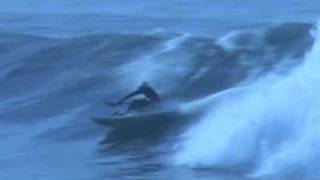 Sit on top Surfer at Ventura.mpg

The winter of 2010 has produced some nice waves for surfers at Ventura Point. This sit on top paddle board surfer was ripping it up... 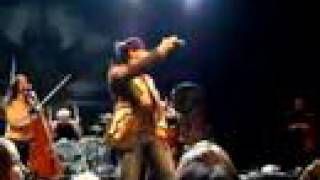 Featuring Toryn Green from Fuel. Filmed at the Majestic Ventura Theatre in Ventura, CA on May 18th, 2008. 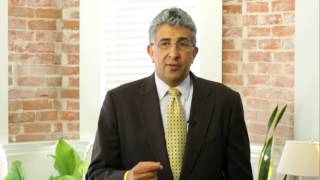 Visit http://www.bamieherickson.com/ today. Attorney Ron Bamieh, a Ventura personal injury lawyer, says that Bamieh and Erickson is experienced and well-reputable in the community for their... 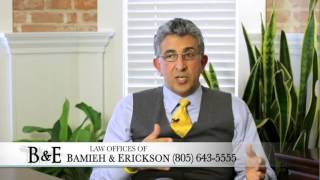 Visit http://www.bamieherickson.com/ today. Attorney Ron Bamieh, a Ventura criminal defense lawyer, discusses that some crimes carry specific consequences regardless of whether or not you are... 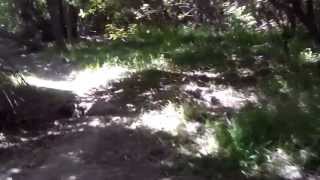 Here are some flowers growing on a little path right off the bike path next to the Ventura Pier. 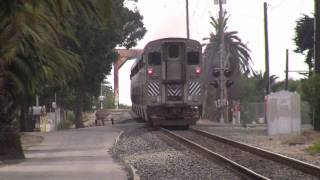 A quick day trip up to Ventura to watch the Coast Starlight roll through town. 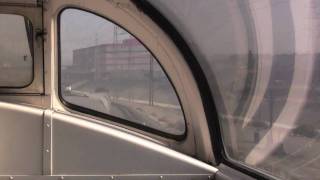 Ventura County is a county in the southern part of the U.S. state of California. It is located on California's Pacific coast and is part of the Greater Los Angeles Area. As of December 2008, the median home price was $355,000. As of the 2010 census, the county had a population of 823,318. The county seat is the city of Ventura (formally known as San Buenaventura). Ventura County's largest city is Oxnard, with a population of about 200,000.

Emma Wood State Beach is a protected beach in California, USA, located west of the city of Ventura. Named after Emma Catherine Wood, the beach borders the estuary at the mouth of the Ventura River. The 112-acre park was established in 1957. Emma Wood State Beach is popular for fishing, swimming, and surfing. The park features a seaside RV-only campground.

The Ventura River is a river in Ventura County, California. The river forms at the confluence of Matilija Creek and North Fork Matilija Creek, 16.5 miles upstream from the Pacific Ocean. San Antonio Creek joins the river halfway to the ocean and Coyote Creek does the same a couple of miles downstream.

The Ventura Amtrak Station is an Amtrak rail station in the city of Ventura, California. It is served by Amtrak's Pacific Surfliner from San Luis Obispo to San Diego. Ten Pacific Surfliner trains serve the station daily. Metrolink runs special service trains every summer to the Ventura County Fair, located next to this station, beyond the usual Metrolink Ventura County Line terminus in Montalvo.

Ventura High School is a secondary school located in Ventura, California. The school was founded in 1889 and is a California Distinguished School. It is part of the Ventura Unified School District. In 2012, French and Italian language teacher at VHS, Sebastien De Clerck was honored as a California Teacher of Year for 2013.

KCVE-LP was a radio station broadcasting a Religious format. Licensed to Ventura, California, USA, the station served the Ventura County area. The station was owned by Calvary Chapel of Ventura. The license was cancelled by the FCC on May 26, 2009.

San Buenaventura State Beach is a beach located in Ventura, California. It is located on Pedro Street, off of the 101 Freeway. This beach consists of a 1,700 feet pier that has a snack bar, restaurant, and bait shop. People often come to this beach to surf, swim, and picnic. Biking is also done here and there are bike trails that lead to other nearby beaches. Several special events take place in this place, such as the Pirate Festival, triathlon, and volleyball tournaments.

Ventura Raceway is located at Seaside Park in Ventura, California. The 1/5 mile, high banked clay oval is owned and operated by Jim Naylor, who is also the track announcer. Ventura Raceway is also home to Cory Kruseman's Sprint Car Driving School and the popular VRA sprint cars. A 1/2 mile dirt oval operated at the fairgrounds from July 28, 1924 through around 1927 (this track had run motorcycles from 1910 through 1923). A 1/5 mile dirt oval was used for midgets on November 11, 1934.

These are some bigger and more relevant cities in the wider vivinity of Ventura.