San Bernardino in San Bernardino County (California) with it's 216,108 inhabitants is located in United States about 2,242 mi (or 3,607 km) west of Washington DC, the country's capital.

Local time in San Bernardino is now 05:58 PM (Sunday). The local timezone is named America / Los Angeles with an UTC offset of -7 hours. We know of 8 airports in the wider vicinity of San Bernardino, of which 3 are larger airports. The closest airport in United States is Ontario International Airport in a distance of 18 mi (or 29 km), West. Besides the airports, there are other travel options available (check left side).

Depending on your travel schedule, you might want to pay a visit to some of the following locations: Riverside, Orange, Santa Ana, Los Angeles and San Diego. To further explore this place, just scroll down and browse the available info. 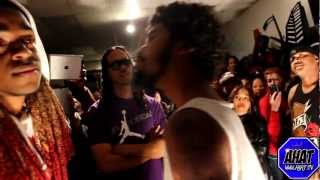 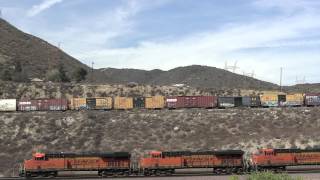 WATCH IN HD!*** (and your volume low since it's like 10 minutes of wind noise) BNSF and UP freight Trains at Cajon Pass, San Bernardino, CA September 25, 2015. 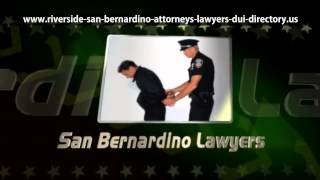 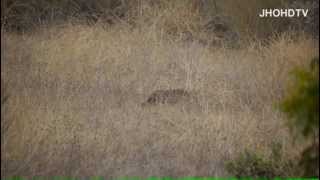 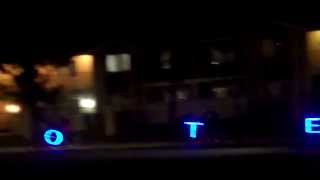 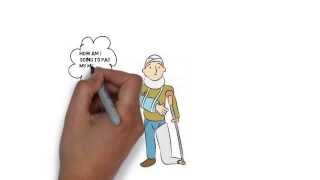 Call (909) 784-2112 to speak with an experienced San Bernardino County Personal Injury Attorney. 30 plus years experience. No fees unless we win your case. 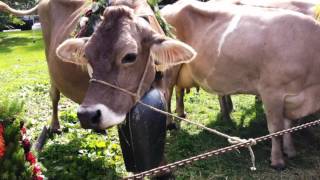 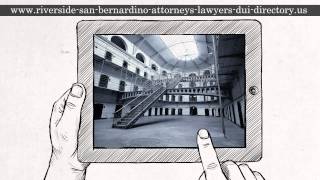 Richard James "Dick" McDonald (February 16, 1909 – July 14, 1998) and his brother, Maurice James "Mac" McDonald (November 26, 1902 – December 11, 1971) were early American fast food pioneers, who established the first McDonald's restaurant at 1938 North E Street and West 14th Street in San Bernardino, California in 1940. They introduced the "Speedee Service System" in 1948. The McDonald Brothers were of Irish origin and have a proven Irish genealogy back to their great-grandparents.

McDonald's Corporation is the world's largest chain of hamburger fast food restaurants, serving around 68 million customers daily in 119 countries. Headquartered in the United States, the company began in 1940 as a barbecue restaurant operated by Richard and Maurice McDonald; in 1948 they reorganized their business as a hamburger stand using production line principles. Businessman Ray Kroc joined the company as a franchise agent in 1955.

The Santa Fe Depot is a Mission Revival Style passenger rail terminal in San Bernardino, California, United States. It currently serves one Amtrak and two Metrolink lines. The depot is a historical landmark listed on the National Register of Historic Places as Atchison, Topeka and Santa Fe Railway Passenger and Freight Depot.

The Orange Pavilion is a multi-purpose arena, on the grounds of the NOS Events Center, in San Bernardino, California. It seats 5,000 spectators and is best known for hosting the National Orange Show. It is home to the San Bernardino Bucking Bulls, of the NIFL. The arena played host to the Tattoo the Earth Tour on August 12, 2000. The show featured performances by Slipknot, Slayer, Sevendust, Sepultura, Hed PE, Mudvayne, downset. , Hatebreed, Full Devil Jacket, Famous, Amen, U.P.O.

American Sports University is a private, non-profit sports business university in San Bernardino, California, has remained unaccredited since its inception in 2006; it is still currently seeking accreditation. It has been granted approval to operate from the Bureau for Private Postsecondary and Vocational Education of the State of California.

These districts belong to San Bernardino.

These are some bigger and more relevant cities in the wider vivinity of San Bernardino.