Riverside in Riverside County (California) with it's 322,424 habitants is a city located in United States about 2,251 mi (or 3,623 km) west of Washington DC, the country's capital town.

Current time in Riverside is now 06:13 PM (Sunday). The local timezone is named America / Los Angeles with an UTC offset of -7 hours. We know of 9 airports closer to Riverside, of which 4 are larger airports. The closest airport in United States is Ontario International Airport in a distance of 14 mi (or 22 km), North-West. Besides the airports, there are other travel options available (check left side).

Since you are here already, you might want to pay a visit to some of the following locations: San Bernardino, Orange, Santa Ana, Los Angeles and San Diego. To further explore this place, just scroll down and browse the available info.

Marriott Riverside at the Convention Center

The Mission Inn Hotel and Spa 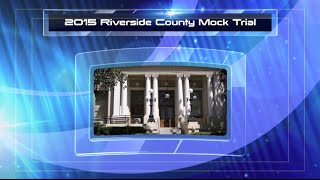 Coverage of the Riverside County 2015 Mock Trial final round competition. The trial was conducted on March 7, 2015, at the Riverside Historic Courthouse. Participating teams are Hemet High... 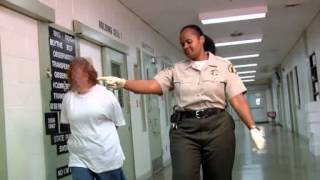 A Riverside County Correctional Deputy shares her experience working for the department. www.joinrsd.org. 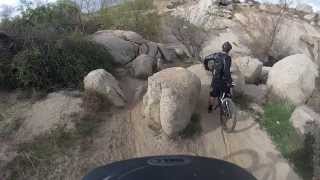 Middle aged dudes rolling around the hills of sycamore canyon. The plunge and little moab. 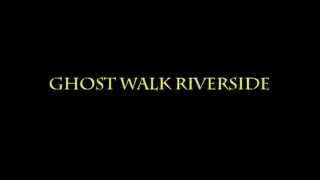 A staple of Riverside, Ghost Walk is a grand attraction designed to induce the excitement of the young and old. The event features ghost story tours, live entertainment, carnival attractions... 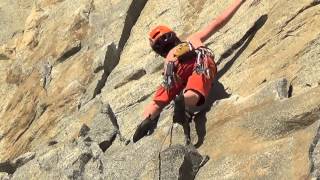 A video featuring a large Warehouse fire that I would have called a 11th alarm or so. (Also never went out) Check out NYCERU, the official Multiplayer group of the Manhattan Mod and The BOF... 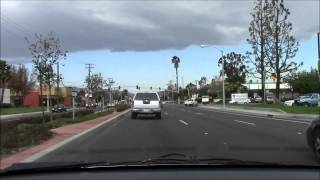 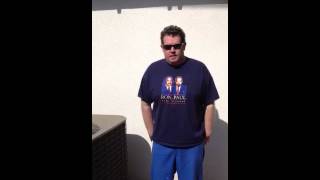 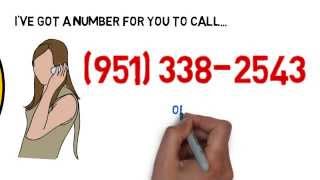 http://RiversideWeddingPhotographer.net Riverside, California Wedding Photographer -- If you're looking for a photographer in Riverside or the Inland Empire, we're here to help. We'll provide... 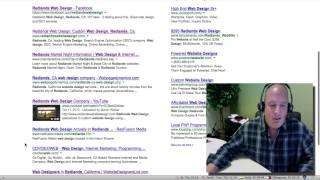 http://www.seoriverside.net Instead of telling you that I am an expert I show you examples of websites that I have ranked in Google for some of my clients. Examples include Global, National,...

California School for the Deaf, Riverside

KPRO is a radio station broadcasting a Christian radio format. Licensed to Riverside, California, USA, the station serves the Riverside-San Bernardino area. The station is currently owned by Impact Radio, Inc. and features programing from CNN Radio and Westwood One. The station airs mainly religious and other time-brokerage programs. Live sporting events from the Los Angeles Dodgers and the men's basketball program at the University of California, Riverside air on KPRO.

Ramona High School is a high school in Riverside, California, United States, part of the Riverside Unified School District, and the home of the Ramona Rams. Ramona graduated its first class of students in 1958 and boasts a nationally acclaimed band and color guard as part of its Creative and Performing Arts program that has been featured in major motion pictures, television shows, such as & commercials worldwide.

Notre Dame High School is a private, Roman Catholic high school in Riverside, California. It is across the street from Saint Catherine of Alexandria Catholic Church on Arlington Avenue. It is part of the Roman Catholic Diocese of San Bernardino.

Riverside Unified School District (a.k.a. RUSD) is a school district headquartered in Riverside, California, United States. The district serves a large portion of Riverside as well as unincorporated areas of Highgrove and Woodcrest in Riverside County.

California Southern Law School (CSLS) is a private part-time evening law school in Riverside, California. It is registered with the California State Bar Committee of Bar Examiners (CBE), but is not accredited by the CBE or approved by the American Bar Association. As a registered law school, CSLS graduates may take the California Bar Examination and upon passing the Bar, they are authorized to practice law in California.