Local time in Santa Ana is now 05:54 PM (Sunday). The local timezone is named America / Los Angeles with an UTC offset of -7 hours. We know of 10 airports in the wider vicinity of Santa Ana, of which 5 are larger airports. The closest airport in United States is John Wayne Airport-Orange County Airport in a distance of 5 mi (or 8 km), South. Besides the airports, there are other travel options available (check left side).

Depending on your travel schedule, you might want to pay a visit to some of the following locations: Orange, Los Angeles, Riverside, San Bernardino and San Diego. To further explore this place, just scroll down and browse the available info. 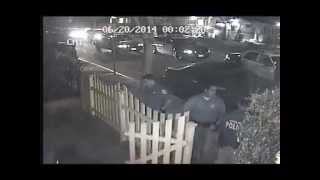 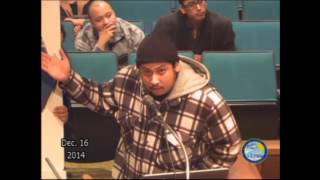 In this installment, Santa Ana Police Officer Weston Hadley speaks on a recent event where two local activists were arrested at a police checkpoint. The activists arrested were instrumental... 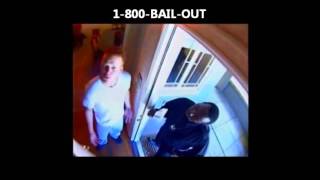 Santa Ana inmate locator information http://www.badboysbailbonds.com/ can be hard to find. Please use the Bad Boys Bail Bonds inmate search to find out what jail a person has been brought... 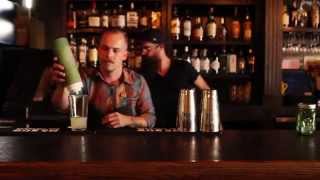 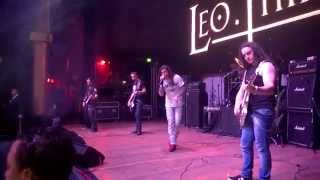 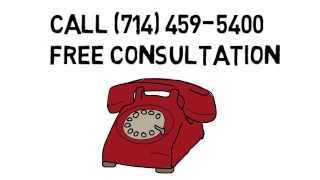 Call (714) 549 5400 for a free consultation with an experienced Santa Ana Car Accident Lawyer regarding your accident. 30+ years experience. No fees unless we win your case. 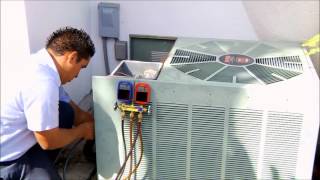 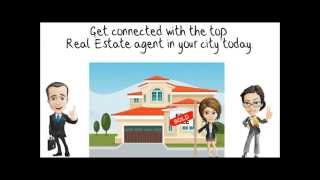 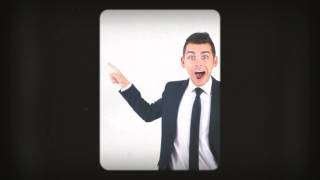 http://californialaborlawattorney.org. Labor lawyer Santa Ana; employment attorney Santa Ana. Call me! I'll talk with you personally about your case. I'm one of the leading labor and employment... 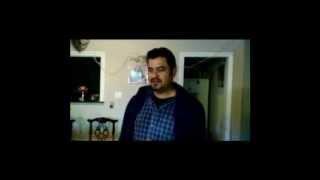 Santa Ana /ˌsæntə ˈænə/ is the county seat and second most populous city in Orange County, California. With a population of 329,427, as of the 2011 census, Santa Ana is the 57th most-populous city in the United States. Founded in 1869, Santa Ana is located in Southern California adjacent to the Santa Ana River, 10 miles away from the California coast. The city is part of the Greater Los Angeles Area which, according to the U.S. Census Bureau, is the second largest metropolitan area in the U.S.

Orange County School of the Arts

The Bowers Museum is located in Santa Ana, California, in Orange County. The museum offers exhibitions, lectures, art classes, travel programs, children's art and music education programs, and other community events. The museum's guiding philosophy is to help people learn about other cultures through their arts, and offer a greater understanding of ourselves and appreciation of the world in which we live.

KALI-FM is a Vietnamese language radio station licensed by the Federal Communications Commission (FCC) to serve the community of Santa Ana, California, USA. KALI airs musical and entertainment shows. In addition to Vietnamese language programming, the station broadcasts a Japanese talk show during weekday mornings. 106.3 first came on the air in the early 1960s as KYMS FM (easy listening format) with studios in the Saddleback Inn, Santa Ana.

The Ronald Reagan Federal Building and Courthouse at 411 West Fourth Street in Santa Ana, California is an eleven-story courts courthouse facility on 3.94 acres that includes courtrooms, judges chambers, offices and courtroom galleries of the United States District Court for the Central District of California. Renamed for former President and California Governor Ronald Reagan in 1992, the building is owned by the General Services Administration and is 176 ft tall.

Santa Ana High School is the oldest and largest high school in Orange County, California, United States. The school was established in 1889.

Rancho Santiago de Santa Ana was a 63,414-acre Spanish land concession in present day Orange County, California given by Governor José Joaquín de Arrillaga in 1810 to Jose Antonio Yorba and his nephew Pablo Peralta. The grant extended eastward from the Santa Ana River to the Santa Ana Mountains, with a length of more than 22 miles.

These districts belong to Santa Ana.

These are districts that are close by, but belong to a different city than Santa Ana.

These are some bigger and more relevant cities in the wider vivinity of Santa Ana.

How To Improve Your Focus And Limit Distractions - Santa Ana
Starting at: 04:30 am (04:30).
More Information: eventful.com.

How To Improve Your Focus And Limit Distractions - Irvine
Starting at: 04:30 am (04:30).
More Information: eventful.com.