Current time in Orange is now 12:57 AM (Saturday). The local timezone is named America / Los Angeles with an UTC offset of -7 hours. We know of 10 airports near Orange, of which 5 are larger airports. The closest airport in United States is John Wayne Airport-Orange County Airport in a distance of 8 mi (or 13 km), South. Besides the airports, there are other travel options available (check left side).

When in this area, you might want to pay a visit to some of the following locations: Santa Ana, Los Angeles, Riverside, San Bernardino and San Diego. To further explore this place, just scroll down and browse the available info. 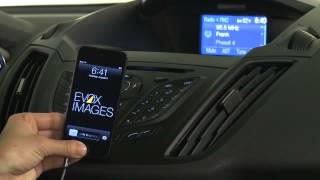 Finding the best family car means more than just counting seat belts and cup holders. Even what qualifies as a "family car" isn't so clear cut these days. A 2015 Ford Escape SE offers many... 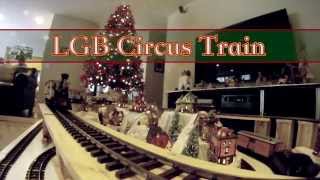 Take a ride on the LGB Circus Circus train around a Christmas Village. 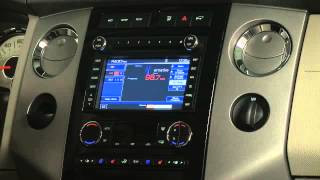 Finding the best family car means more than just counting seat belts and cup holders. Even what qualifies as a "family car" isn't so clear cut these days. A 2015 Ford Expedition EL offers many...

http://californialaborlawattorney.org. Labor lawyer Orange County; employment attorney Orange County. Call me! I'll talk with you personally about your case. I'm one of the leading labor... 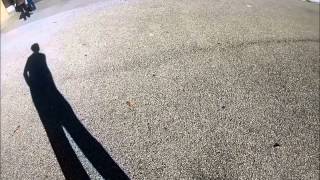 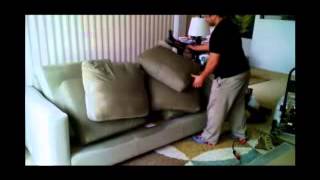 Sofa Cleaning Orange CA provider that can make your sofa or furniture look presentable to guests in your home. By using green cleaning products and top of the line sofa cleaning equipment,... 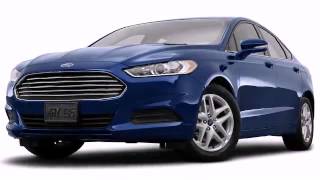 Finding the best family car means more than just counting seat belts and cup holders. Even what qualifies as a "family car" isn't so clear cut these days. A 2015 Ford Fusion SE offers many... 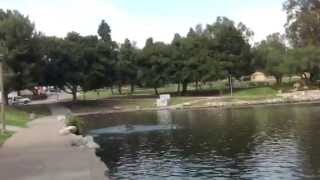 An adult Osprey fishing for rainbow trout catches his lunch. Two adult osprey fish this lake during trout season every year this is about a 2 lb rainbow trout. 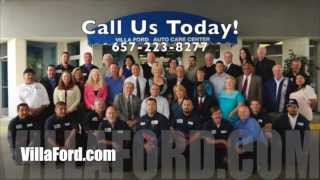 The Cathedral of the Holy Family in Orange is a cathedral of the Roman Catholic Church in the United States. It is the mother church of the Diocese of Orange and is the seat of the prelate bishop. It is located in the City of Orange in the state of California. The parish was established in October 1921, with Fr. Francis Burelbach serving as the first pastor. The current church building was dedicated on January 8, 1961.

California Coast University (CCU) is a non-profit, private university, based in Santa Ana, California. It was established in 1973 and has national accreditation from the Distance Education and Training Council (DETC). The primary method of learning is directed independent study through their distance learning curriculum. Research, study, and testing are accomplished off-campus and traditional classroom attendance is not offered. Approximately 8,000 students are enrolled at any given time.

Orange is a railroad station located in Orange, California, United States, on a site at one time occupied by two former Atchison, Topeka and Santa Fe Railway combination depots. The present depot structure was dedicated on May 1, 1938 and was closed with the Santa Fe's discontinuation of passenger service in 1971. The building was granted historic landmark status by the City on November 15, 1990.

Children's Hospital of Orange County, also known by its acronym CHOC and branded as CHOC Children's, is a children's hospital located in Orange County, California. For more than 45 years, CHOC Children’s has been steadfastly committed to providing the highest quality medical care to children.

The St. John's Lutheran Church of Orange, California is a Lutheran church. The church was founded in 1882 and its sanctuary was built in 1913-14. The building was renovated and rededicated in 1990. The church was designed by architect Frederick Eley. It was entered in the National Register of Historic Places on October 16, 1991. Among the church's distinctive features are sixteen stained glass panels, depicting biblical scenes.

These districts belong to Orange.

These are districts that are close by, but belong to a different city than Orange.

These are some bigger and more relevant cities in the wider vivinity of Orange.

How To Tame Stress And Eliminate Reactivity In Less Than 8 Weeks
Starting at: 12:00 pm (12:00).
More Information: eventful.com.

How To Tame Stress And Eliminate Reactivity In Less Than 8 Weeks
Starting at: 01:00 pm (13:00).
More Information: eventful.com.

How To Tame Stress And Eliminate Reactivity In Less Than 8 Weeks
Starting at: 02:00 pm (14:00).
More Information: eventful.com.