Local time in Ensenada is now 09:29 AM (Wednesday). The local timezone is named America / Tijuana with an UTC offset of -7 hours. We know of 11 airports in the vicinity of Ensenada, of which 5 are larger airports. The closest airport in Mexico is Ensenada Airport in a distance of 5 mi (or 8 km), South. Besides the airports, there are other travel options available (check left side).

When in this area, you might want to pay a visit to some of the following locations: San Diego, Mexicali, El Centro, Yuma and Riverside. To further explore this place, just scroll down and browse the available info. 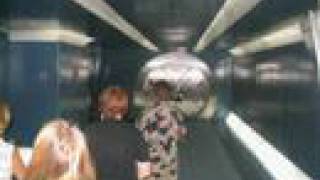 I hope you enjoy our memories of the Carnival Cruise "Fun Ship", the Elation. June 18, 2008 we arrived at Ensenada Mexico. As you can see the fog was intense. We disembarked and went... 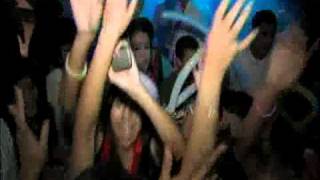 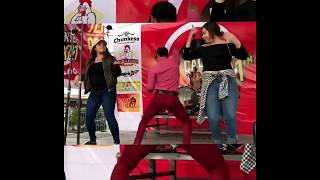 The most recent trip I went to was such an amazing one because of the little kids. Their smiles were so amazing. We gave gifts and food for the kids in Mexico as a Christmas gift. We went to... 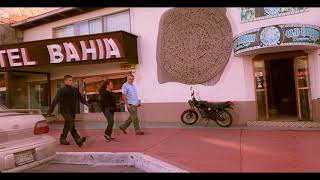 Roadtrip in our city. 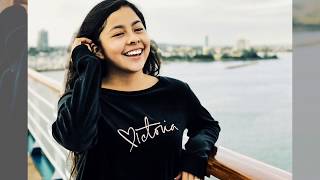 Special thanks to Everyone who was there with us. I seriously doubt Mexico would have been as easy to navigate without y'all. Thanks for the trip, it was ... 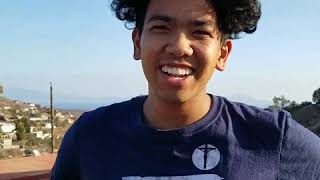 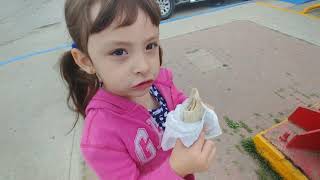 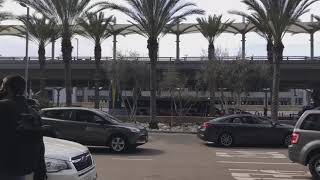 SCORE Baja 1000 is an off-road race that takes place on Mexico's Baja California Peninsula in November. The Baja 1000 is part of the SCORE Championship Desert Racing Series that include the Baja 500, San Felipe 250 and the new San Felipe Challenge of Champions in place of the Primm 300 which had been the only SCORE race in the United States.

Hussong's Cantina is the oldest and best known cantina in all of Mexico. It is also the oldest cantina in the Californias. The original Hussong's is located in Ensenada, Baja California, Mexico, and was established in 1892. The second Hussong's Cantina opened in Las Vegas, Nevada USA in January 2009. Hussong's is reputedly the place where the Margarita was created—back in October, 1941 by bartender Don Carlos Orozco.

The Port of Ensenada is a marine freight and cruise terminal in Ensenada, Baja California. This deepwater port lies in Bahia de Todos Santos and in 2010 brought in 3,592,891 metric tons of cargo. Ships arrive to the port from major ports in Asia, North America, and South America. The ports accommodates cargo and cruise terminals as well as serving as an unloading dock for containers. Activities based from within the port extend to commercial and sport fishing, pleasure craft, and marina areas.

Located at 31.8508, -116.626 (Lat. / Lng.), about 2 miles away.
Wikipedia Article, Homepage
Transport in Ensenada Municipality, Ports and harbors of Baja California, Buildings and structures in Baja California

These are some bigger and more relevant cities in the wider vivinity of Ensenada.