Current time in Yuma is now 12:31 AM (Saturday). The local timezone is named America / Phoenix with an UTC offset of -7 hours. We know of 9 airports near Yuma, of which 3 are larger airports. The closest airport in United States is Yuma MCAS/Yuma International Airport in a distance of 5 mi (or 8 km), South. Besides the airports, there are other travel options available (check left side).

When in this area, you might want to pay a visit to some of the following locations: Mexicali, El Centro, Parker, Ensenada and Kingman. To further explore this place, just scroll down and browse the available info. 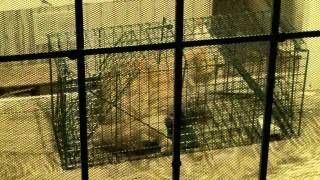 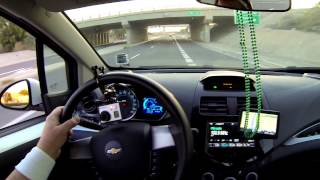 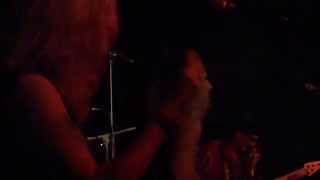 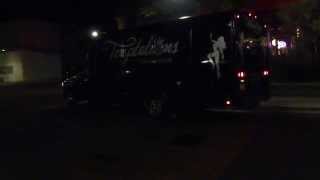 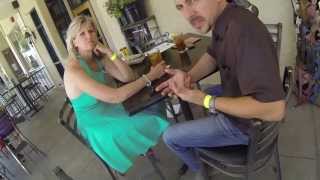 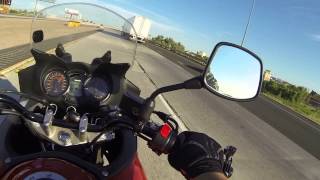 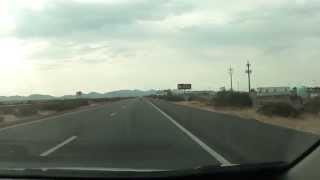 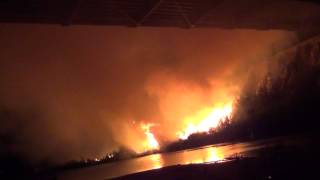 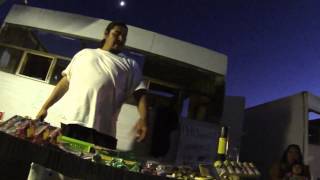 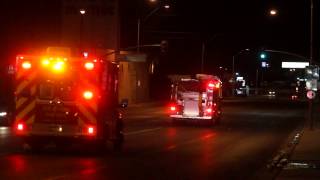 Yuma is a city in and the county seat of Yuma County, Arizona, United States. It is located in the southwestern corner of the state, and the population of the city was 93,064 at the 2010 census, up from the 2000 Census Bureau population of 77,515. Yuma is the principal city of the Yuma, AZ Metropolitan Statistical Area, which consists of Yuma County.

Winterhaven (formerly, Karmack) is a census-designated place (CDP) in Imperial County, California. Winterhaven is located 6.5 miles east of Pilot Knob, The population was 394 at the 2010 census, down from 529 at the 2000 census. It is part of the 'El Centro, California Metropolitan Statistical Area'. North of Interstate 8 and bordering Yuma, Arizona, the town is partly located in the Fort Yuma Indian Reservation. The Colorado River is the town's eastern border.

The Yuma Territorial Prison was a prison located in Yuma, Arizona Territory, United States. It is one of the Yuma Crossing and Associated Sites on the National Register of Historic Places in the Yuma Crossing National Heritage Area. The site is now operated as a historical museum by Arizona State Parks as Yuma Territorial Prison State Historic Park, a state park in southwestern Arizona.

Yuma is served by Amtrak at the platforms adjacent to the station building site, 281 South Gila Street in Yuma, Arizona, United States. Passenger rail service is provided thrice-weekly in each direction by the Sunset Limited, combined with the Texas Eagle over this portion of its route. The platforms are accessible through a short pedestrian tunnel (marked "Subway"). The former structure, Southern Pacific Railroad Depot (Yuma, Arizona), was built in 1926 by the Southern Pacific Railroad.

The Paradise Casino is a small casino located in Yuma, Arizona. Until recently, it was the only casino in the north of Yuma and Winterhaven. The recently opened Q Casino, 7 miles west on the road to Algodones, Baja California has affected its overall popularity. In Arizona south of Winterhaven, across the Colorado River, the Cocopah Casino serves the southern region of the city of Yuma and Yuma County. The Cocopah Casino also serves two towns to the south: Somerton and San Luis, Arizona.

Avenue B and C, Arizona

Avenue B and C or B&C Colonia is a census-designated place (CDP) and colonia in Yuma County, Arizona, United States. The population was 4,176 at the 2010 census.

These are some bigger and more relevant cities in the wider vivinity of Yuma.