Los Algodones in Mexicali (Estado de Baja California) with it's 4,874 citizens is a place in Mexico about 1,331 mi (or 2,141 km) north-west of Mexico City, the country's capital city.

Current time in Los Algodones is now 10:47 PM (Tuesday). The local timezone is named America / Tijuana with an UTC offset of -7 hours. We know of 9 airports near Los Algodones, of which 3 are larger airports. The closest is airport we know is Yuma MCAS/Yuma International Airport in United states in a distance of 8 mi (or 13 km). The closest airport in Mexico is San Luis Río Colorado Airport in a distance of 18 mi (or 13 km), East. Besides the airports, there are other travel options available (check left side).

While being here, you might want to pay a visit to some of the following locations: Yuma, Mexicali, El Centro, Parker and Ensenada. To further explore this place, just scroll down and browse the available info. 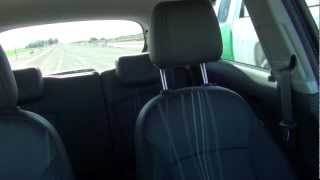 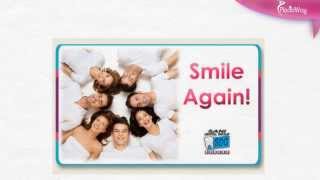 http://www.placidway.com/package/1571/ - Do you want to have the all-inclusive dental work that will last? All-on-Four Nobel Biocare Dental Implants in Los Algodones, Mexico is the solution.... 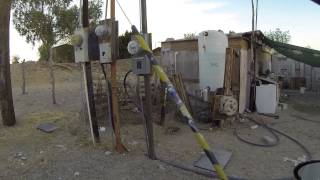 Los Algodones, Mexico, 13 July 2013, Drive along the Mexican side of the US Border Fence

Los Algodones, Mexico, 13 July 2013, Drive along the Mexican side of the US Border Fence.

http://sanidentalgroup.com/ If you are looking for a Dentist in Los Algodones Sani Dental Group must be your #1 option. These are some of the hundreds of positive reviews you can find in our... 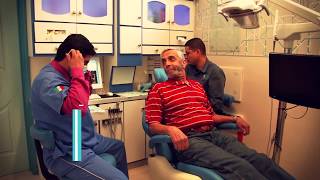 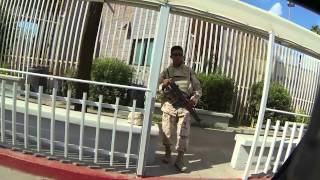 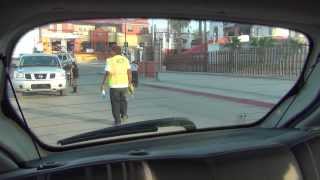 Los Algodones, Baja California, is a small Mexican town located on the extreme northeastern tip of the municipality of Mexicali, approximately 16 km west of Yuma, Arizona, USA. Its official name is Vicente Guerrero, although most people use Algodones when referring to it. It reported a population of 5,474 as of the 2010 Mexican census. It also serves as a borough seat of its surrounding area.

After a 1944 United States Mexico Treaty the Morelos Dam was built in 1950 across the Colorado River. It is located about 1 mile below the junction of the California border and the Colorado River between the town of Los Algodones, Baja California, in northwestern Mexico and Yuma County, Arizona in the southwestern United States. The eastern half the dam lies inside United States territory; but Mexico is responsible for all maintenance.

These are some bigger and more relevant cities in the wider vivinity of Los Algodones.

This place is known by different names. Here the ones we know:
Los Algodones