Current time in Santa Ana is now 03:18 PM (Sunday). The local timezone is named America / Hermosillo with an UTC offset of -7 hours. We know of 8 airports closer to Santa Ana, of which 3 are larger airports. The closest airport in Mexico is Nogales International Airport in a distance of 48 mi (or 77 km), North. Besides the airports, there are other travel options available (check left side).

There is one Unesco world heritage site nearby. It's El Pinacate and Gran Desierto de Altar Biosphere Reserve in a distance of 116 mi (or 186 km), North-West.

Since you are here already, you might want to pay a visit to some of the following locations: Trincheras, Oquitoa, Altar, Nogales and Santa Cruz. To further explore this place, just scroll down and browse the available info. 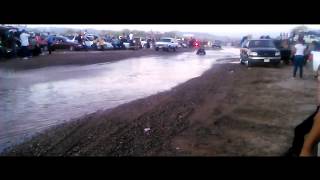 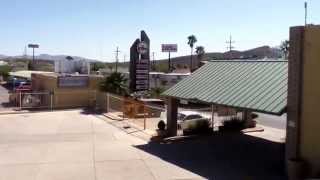 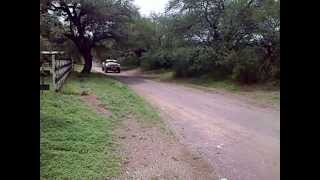 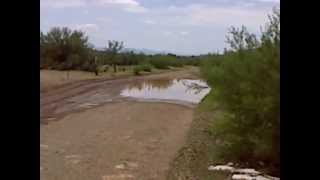 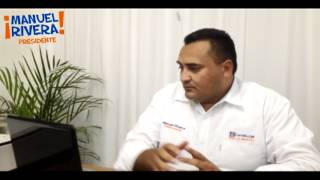 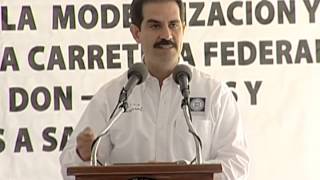 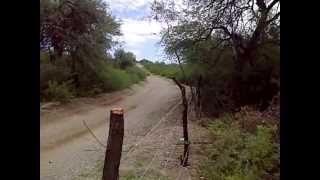 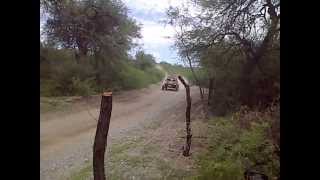 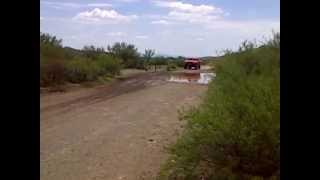 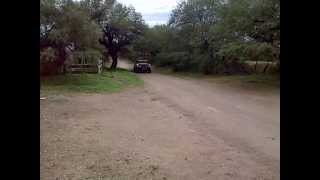 Santa Ana is a small city and municipal seat of the municipality of the same name in the Mexican state of Sonora. It is located 168 kilometers north of state capital Hermosillo and 100 kilometers south of Nogales on the United States border. The area of the municipality is 1,620.65 kms2 and the population was 14,638 in 2005. The town had a 2005 census population of 10,593 inhabitants.

These are some bigger and more relevant cities in the wider vivinity of Santa Ana.

This place is known by different names. Here the ones we know:
Santa Ana