Current time in Tucson is now 03:55 PM (Friday). The local timezone is named America / Phoenix with an UTC offset of -7 hours. We know of 8 airports near Tucson, of which 3 are larger airports. The closest airport in United States is Tucson International Airport in a distance of 7 mi (or 12 km), South. Besides the airports, there are other travel options available (check left side).

There is one Unesco world heritage site nearby. The closest heritage site is El Pinacate and Gran Desierto de Altar Biosphere Reserve in Mexico at a distance of 69 mi (or 112 km). Also, if you like playing golf, there are a few options in driving distance. Looking for a place to stay? we compiled a list of available hotels close to the map centre further down the page.

When in this area, you might want to pay a visit to some of the following locations: Nogales, Florence, Santa Cruz, Globe and Bisbee. To further explore this place, just scroll down and browse the available info.

Lodge on the Desert 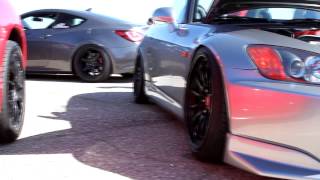 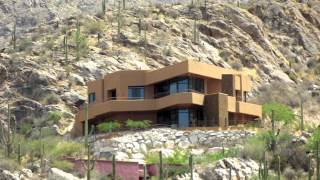 Here we are, in an upscale, high-income neighborhood Situated in the southern foothills of Santa Catalina Mountain. The Foothills includes some of the Tucson metropolitan area's most expensive... 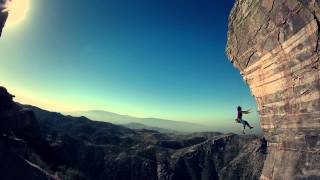 Explore without Boundaries, in Tucson

In Tucson, where mountain meets desert, beauty will surround and astound you. Miles of designated bikeways and mountain trails invite all kinds of outdoor play. Discover this land of contrasts... 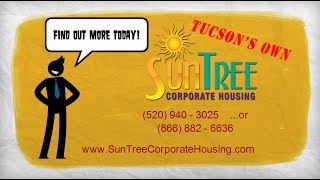 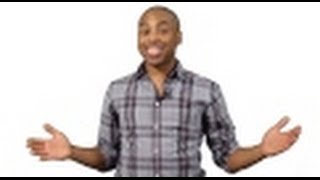 11/18/2012 5:20 am 4001 E Elmwood Tucson, AZ An officer with the Tucson Police Department his shot in the head with an unknown caliber handgun while investigating a report of a home buglary.... 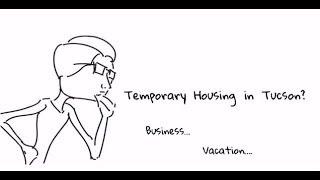 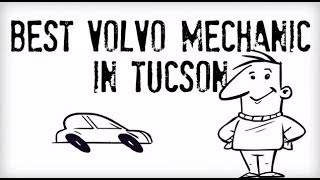 Do you have a Volvo in Tucson? If you're like most Tucson Volvo owners, you love that car like it's part of the family. So why would you take it to just any Tucson mechanic to get work done... 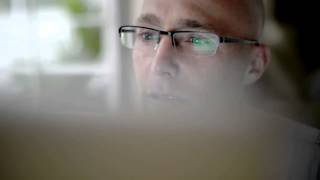 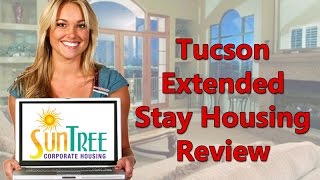 Extended Stay Tucson info at http://extendedstay-tucson.com Ok, so we've come to the conclusion that needing a place for an extended stay in Tucson is big, especially as the medical tourism...

The Roman Catholic Diocese of Tucson is an ecclesiastical territory or diocese of the Roman Catholic Church in the southwestern region of the United States. It comprises nine counties of the state of Arizona, making it the fifth largest diocese in the continental United States in terms of area. The counties are Gila, Graham, Greenlee, Pinal (excluding the territorial boundaries of the Gila River Indian Reservation), Cochise, Santa Cruz, Pima, Yuma, and La Paz.

Hi Corbett Field is a baseball stadium located in Tucson, Arizona. The stadium holds approximately 9,500 people. It was the spring training home of the Colorado Rockies, and is currently home to the Tucson Toros and the Arizona Wildcats baseball team.

The Reid Park Zoo, founded in 1967, is a 17-acre city-owned and operated non-profit zoo in Tucson, Arizona. The zoo features more than 500 animals. It was unofficially established in 1965 by Gene Reid, the parks and recreation director at the time.

El Con Center is an open air shopping center in the city of Tucson, Arizona, United States. Originally opened in 1960 as an outdoor shopping center, it is the oldest shopping mall in the Tucson area. It features J. C. Penney, Ross Dress For Less, Target, Burlington Coat Factory, Century Theatres and The Home Depot as its anchor stores. An additional anchor space, last occupied by Macy's, will be home to Wal Mart opening in Fall of 2013.

The Art Institute of Tucson

Located at 32.2237, -110.927 (Lat. / Lng.), about 0 miles away.
Wikipedia Article
Synagogues in Arizona, Buildings and structures in Tucson, Arizona, Reform synagogues in the United States, Religious organizations established in 1910

These are some bigger and more relevant cities in the wider vivinity of Tucson.

How To Tame Stress And Eliminate Reactivity In Less Than 8 Weeks
Starting at: 12:00 pm (12:00).
More Information: eventful.com.