Current time in Kingman is now 12:35 AM (Tuesday). The local timezone is named America / Phoenix with an UTC offset of -7 hours. We know of 9 airports closer to Kingman, of which two are larger airports. The closest airport in United States is Kingman Airport in a distance of 8 mi (or 13 km), North-East. Besides the airports, there are other travel options available (check left side).

Since you are here already, you might want to pay a visit to some of the following locations: Parker, Las Vegas, Prescott, Flagstaff and Kanab. To further explore this place, just scroll down and browse the available info.

BEST WESTERN PLUS A WAYFARERS 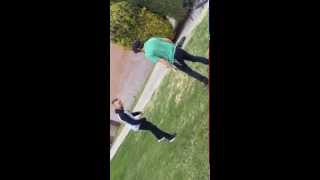 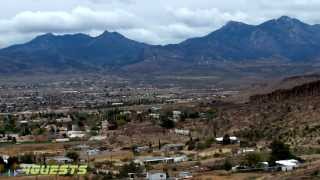 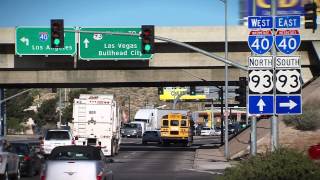 Kingman, Arizona ~ See our Economic Development Book here: http://joom.ag/TvoX As the nation continues to ramp up its investment in Arizona, Patterson's Executive Team is the driving force... 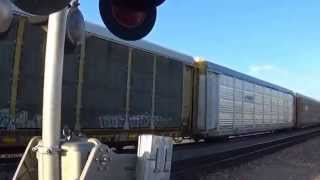 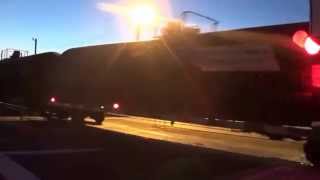 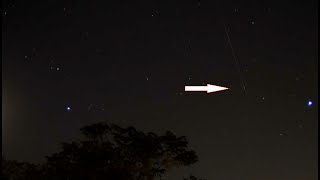 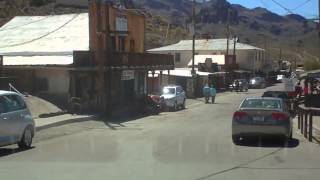 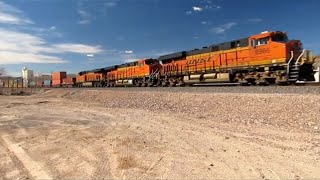 How would you like to live in that house to the right at 0:54? 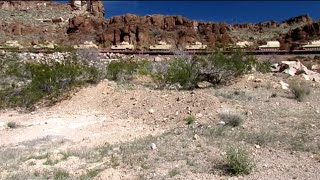 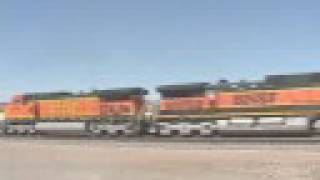 Kingman (Huwaalyapay Nyava in the Mojave language) is a city in Mohave County, Arizona, and is also the county seat. According to 2006 Census Bureau estimates, the population of the city is 28,068. The nearby communities of Butler and Golden Valley bring the Kingman area total population to over 66,000.

Bonelli House is at the corner of Fifth and Spring Streets in Kingman, Arizona. The house was built in 1915.

These are some bigger and more relevant cities in the wider vivinity of Kingman.

The Kingman Farmers Market At Thunder-Rode
Starting at: 05:00 am (05:00).
More Information: eventful.com.