Local time in Prescott is now 05:40 PM (Wednesday). The local timezone is named America / Phoenix with an UTC offset of -7 hours. We know of 9 airports in the vicinity of Prescott, of which two are larger airports. The closest airport in United States is Ernest A. Love Field in a distance of 8 mi (or 13 km), North. Besides the airports, there are other travel options available (check left side).

There is one Unesco world heritage site nearby. It's Grand Canyon National Park in a distance of 112 mi (or 181 km), North. Also, if you like golfing, there are a few options in driving distance. Looking for a place to stay? we compiled a list of available hotels close to the map centre further down the page.

When in this area, you might want to pay a visit to some of the following locations: Flagstaff, Phoenix, Kingman, Florence and Parker. To further explore this place, just scroll down and browse the available info. 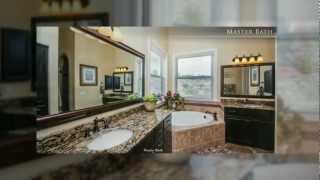 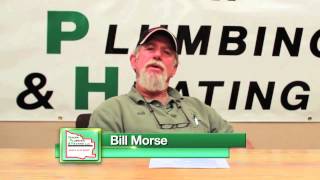 Prescott Plumbing - Water Heaters - http://www.yavapaiplumbing.com - Call us today at (928) 379-7800 for all your plumbing needs. The time you know it's getting time to replace a water heater,... 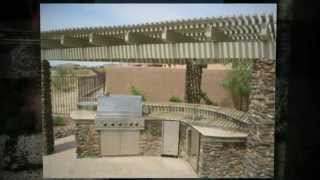 Landscape Design in Prescott AZ - http://www.conceptstorealitylandscaping.com - Call us today to start turning your landscaping concepts into reality! Call (928) 499-4697 for a free quote... 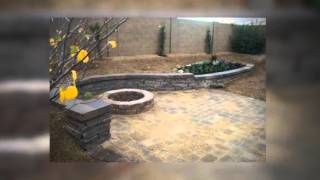 Prescott AZ Lanscaping - http://www.conceptstorealitylandscaping.com - Whether you want to spruce up your yard for that upcoming barbeque or create a professional, manicured look for your office... 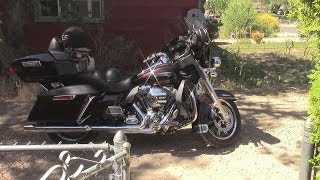 my brother Jon is going on his yearly vacation riding the west coast and northwest on a 2014 Harley davidson Ultra 103 CC fully dressed Find me here: Twitter : https://twitter.com/JerryslifeinAZ... 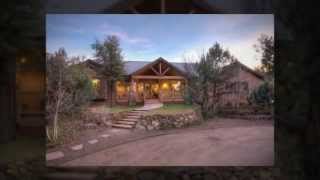 Custom home builders in Prescott, AZ. http://www.aspenvalleyhomesaz.com. Large or small, Apsen Valley Homes can build your dream home within your budget. Visit our website or call us today... 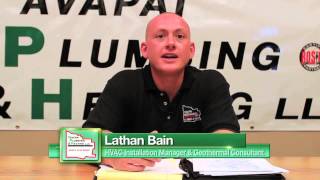 Prescott Air Conditioning Repair and Replacement - http://yavapaiheating.com - Call (928) 379-7800 for your home air conditioning needs. We offer a 12 month 100% buy-back guarantee on all...

Sedation Dentistry Prescott AZ (928) 379-6411 A lot of people can experience anxiety about undergoing dental work or even just visiting the dentist at all, a fear known as dental phobia.... 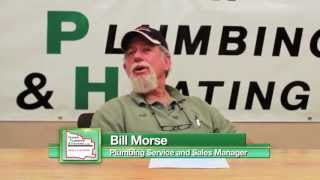 Prescott Water Purifiers & Filters - http://www.ypeinc.com/plumbing/water-quality/ - Improve the water quality in your Prescott AZ home today. Visit our website to find out more about how...

The Catalyst Infoshop was a volunteer-run activist center located in Prescott, Arizona from 2004 - 2010. On December 7, 2005, Catalyst Infoshop was raided by federal agents and co-proprietor William C. Rodgers was arrested in connection with the investigation of an arson that destroyed the Two Elk Lodge in Vail, Colorado in 1998.

Yavapai College is a community college located in Yavapai County, Arizona. The main campus is in Prescott, with locations in Clarkdale, Prescott Valley, Chino Valley, and Sedona.

Yarn knot ABoK #2688 Manrope knot Granny knot Rosebud stopper knot (?) Matthew Walker's knot Shroud knot Turk's head knot Overhand knot, Figure-of-eight knot Reef knot, Square knot Two half-hitches ]] A knot is a method of fastening or securing linear material such as rope by tying or interweaving. It may consist of a length of one or several segments of rope, string, webbing, twine, strap, or even chain interwoven such that the line can bind to itself or to some other object (the "load").

Fort Whipple was a U.S. Army post which served as Arizona Territory's capital prior to the founding of Prescott, Arizona. The post was founded by Edward Banker Willis in January 1864 in Chino Valley, Arizona, but was moved in May 1864 to Granite Creek near the present day location of Prescott. The post was closed in 1913. Soon after retiring as a U.S. Army post, it became a Military Hospital that was used throughout the World War I and World War II eras.

KYCA is a radio station broadcasting a talk radio format to the Prescott-Flagstaff, Arizona, area. It first began broadcasting on October 1, 1940. The station is owned by Southwest Broadcasting, and is the original broadcaster of the following programs: "KYCA Talks", "KYCA PM", "We've Got You Covered," "Tri-City Sports Round-Up," & "Healthline".

The Bucky O'Neill Monument, also known as the Rough Rider Monument, is an equestrian sculpture of Buckey O'Neill by Solon Borglum. It is located at Courthouse Plaza, Prescott, Arizona. It was dedicated on July 3, 1907 and was rededicated on June 6, 1982, and again on July 3, 1998. The inscription reads: (Signature lower proper left side of sculpture)(On relief plaque, back of granite boulder)Solon Borglum

(On plaque, east side of granite boulder)

ERECTED BY ARIZONA IN HONOR OF THE 1ST.

These are some bigger and more relevant cities in the wider vivinity of Prescott.