Visalia in Tulare County (California) with it's 130,104 habitants is a city located in United States about 2,299 mi (or 3,700 km) west of Washington DC, the country's capital town.

Current time in Visalia is now 11:57 PM (Monday). The local timezone is named America / Los Angeles with an UTC offset of -7 hours. We know of 11 airports closer to Visalia, of which 3 are larger airports. The closest airport in United States is Corcoran Airport in a distance of 23 mi (or 37 km), South-West. Besides the airports, there are other travel options available (check left side).

There is one Unesco world heritage site nearby. It's Yosemite National Park in a distance of 109 mi (or 176 km), North-East. Also, if you like playing golf, there are some options within driving distance. In need of a room? We compiled a list of available hotels close to the map centre further down the page.

Since you are here already, you might want to pay a visit to some of the following locations: Hanford, Fresno, Madera, Bakersfield and Mariposa. To further explore this place, just scroll down and browse the available info.

Visalia Marriott at the Convention Center 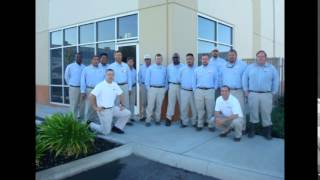 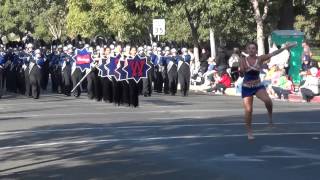 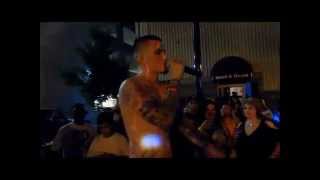 Sadeek Live at The Visalia Homegrown Hip-Hop Show @The Garden Street Plaza. He killed up there on stage. Poured it all out. 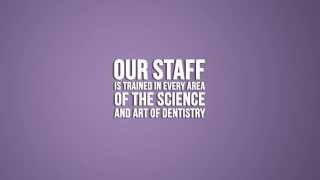 Sylvania Dental is a group of three state-of-the-art dental facilities located in Central California. visit us at: http://sylvaniadental.com Our offices maintain the highest standards and... 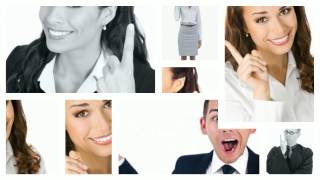 http://californialaborlawattorney.org. Labor lawyer Visalia; employment attorney Visalia. Call me! I'll talk with you personally about your case. I'm one of the leading labor and employment... 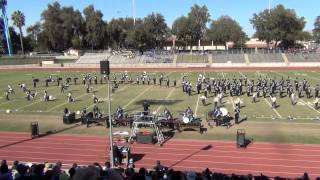 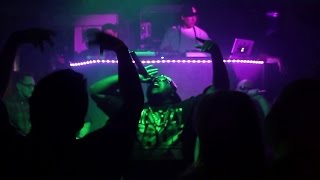 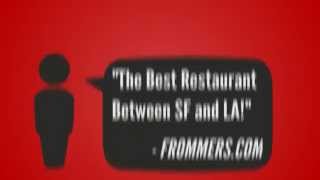 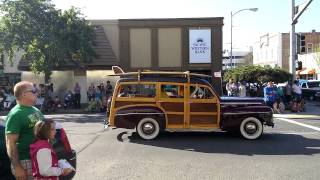 Visalia is a city situated in the agricultural San Joaquin Valley of California, approximately 230 miles southeast of San Francisco, 190 miles north of Los Angeles, and 36 miles west of Sequoia National Park. The population was 124,442 at the 2010 census. Settled in 1852, Visalia is the oldest continuously inhabited inland European settlement between Stockton and Los Angeles.

Recreation Ballpark is a minor league baseball park in Visalia, California. With only 1,888 seats (2,468 capacity with 'pasture' grass lawn), it is the smallest MLB affiliated ballpark in the United States. The ballpark underwent its most extensive renovation in 2003 since its construction in 1946. The renovation was completed in 2009 and included an expanded seating on the third base side and an all new grandstand.

Redwood High School (usually abbreviated as RHS) is a secondary school in Visalia, California, United States. The public high school serves students from the north central section of the city. The school serves grades 9 through 12. It is one of four traditional, comprehensive high schools administered by the Visalia Unified School District. Its current enrollment numbers 2374 students. The school is located at 1001 West Main St Visalia, California 93291.

KVLP-LP is a radio station broadcasting an Album Adult Alternative format. Licensed to Visalia, California, USA, it serves the Visalia-Tulare area. The station is currently owned by the Universal Life Church.

KFSC-LP is a radio station licensed to Visalia, California, USA. The station is currently owned by Friends of Radio Grito /Proyecto Campesino.

The Lakes is an affluent neighborhood in Northwest Visalia. It is bordered by the neighborhood of Marseille on the north, Akers Street on the east, Goshen Avenue on the south, and The Industrial Park on the west. In an effort to slow down traffic in the neighborhood, speed bumps have been installed. This neighborhood of lavish custom homes was the first of its kind for Visalia. The Lakes has 9 acres of manmade waterways and lakes.

Downtown Visalia is the central business district of Visalia, California, United States, located close to the geographic center of the metropolitan area. The area features an array of public art and unique shopping opportunities. Downtown is the hub for the city's growing transit center. Downtown is generally thought to be bounded by Giddings Street on the west, Murray Avenue on the north, Ben Maddox Way on the east, and the Sequoia (198) Freeway on the south.

Mill Creek is a creek in Tulare County, California. It is a tributary of the Kaweah River. It is one of the four main creeks that flow through the city of Visalia.

The Kaweah Delta Medical Center is a 403-bed hospital located in Visalia, California, USA. It is operated by the Kaweah Delta Health Care District, a political subdivision of the State of California which is governed by an elected board of directors.

These are some bigger and more relevant cities in the wider vivinity of Visalia.