Bagan Jermal in Pulau Pinang is a town in Malaysia about 185 mi (or 298 km) north-west of Kuala Lumpur, the country's capital city.

Current time in Bagan Jermal is now 10:30 AM (Monday). The local timezone is named Asia / Kuala Lumpur with an UTC offset of 8 hours. We know of 8 airports near Bagan Jermal. The closest airport in Malaysia is Butterworth Airport in a distance of 5 mi (or 8 km), East. Besides the airports, there are other travel options available (check left side).

There are two Unesco world heritage sites nearby. The closest heritage site in Malaysia is Melaka and George Town, Historic Cities of the Straits of Malacca in a distance of 3 mi (or 5 km), South-East. Looking for a place to stay? we compiled a list of available hotels close to the map centre further down the page.

When in this area, you might want to pay a visit to some of the following locations: George Town, Alor Setar, Betong, Kuah and Kangar. To further explore this place, just scroll down and browse the available info. 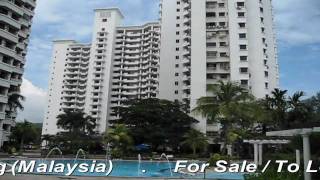 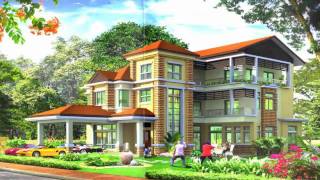 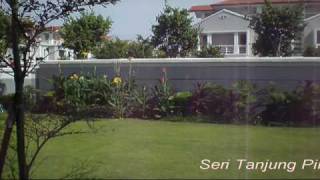 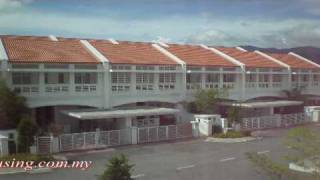 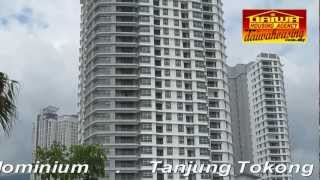 The Brezza condominium located at Tanjung Tokong, near to Tesco Hypermarket and Straits Quay. This unit is fully renovated with interior design and fully furnished with air-conds, 1450sf corner... 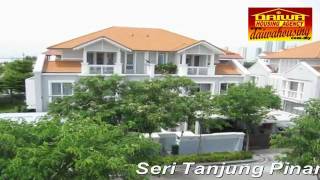 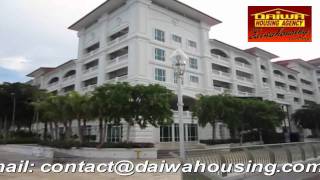 160 luxurious 1 & 2 bedrooms service apartments built around Waterside and the Marina. The Suites offer all the amenities of modern living enchanced by sweeping views across the Straits of...

We too have a "Little Venice" in Tanjung Tokong, Penang. 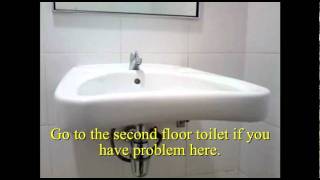 The Battle of Penang occurred on 28 October 1914, during World War I. It was a naval action in the Strait of Malacca, in which the German cruiser SMS Emden sank two Allied warships.

These are some bigger and more relevant cities in the wider vivinity of Bagan Jermal.