Kranj in Kranj with it's 36,874 habitants is a town located in Slovenia about 15 mi (or 24 km) north-west of Ljubljana, the country's capital town.

Time in Kranj is now 11:06 PM (Wednesday). The local timezone is named Europe / Ljubljana with an UTC offset of 2 hours. We know of 12 airports closer to Kranj, of which 5 are larger airports. The closest airport in Slovenia is Ljubljana Jože Pučnik Airport in a distance of 5 mi (or 8 km), East. Besides the airports, there are other travel options available (check left side).

There are several Unesco world heritage sites nearby. The closest heritage site in Slovenia is Škocjan Caves in a distance of 43 mi (or 69 km), South-West. In need of a room? We compiled a list of available hotels close to the map centre further down the page.

Since you are here already, you might want to pay a visit to some of the following locations: Naklo, Sencur, Skofja Loka, Preddvor and Medvode. To further explore this place, just scroll down and browse the available info. 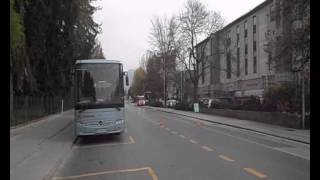 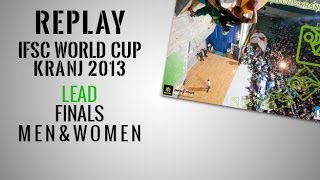 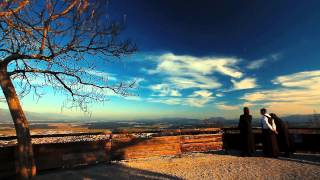 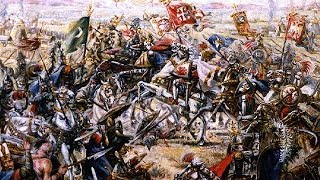 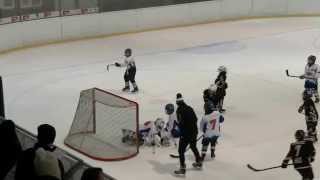 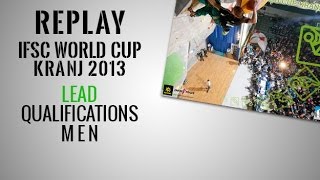 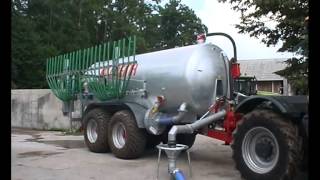 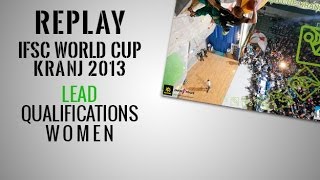 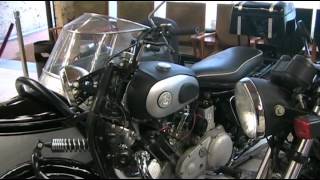 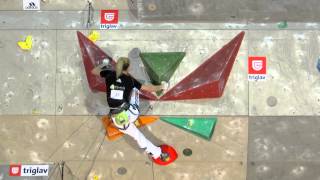 Brdo near Kranj is an estate and a mansion in the Slovenian region of Upper Carniola in the municipality of Kranj north of Ljubljana. It is the Slovenian Government's main venue for diplomatic meetings and other Government-sponsored events.

Located at 46.273, 14.3769 (Lat. / Lng.), about 3 miles away.
Wikipedia Article, Homepage
Castles in Slovenia, Buildings and structures completed in 1510, Convention centers in Slovenia, Cultural monuments of Slovenia, Natura 2000 areas in Slovenia

Saints Cantius, Cantianius, and Cantianella (all died May 31, circa 304 AD) are venerated as saints and martyrs by the Christian church. Tradition states that the three were orphaned siblings, and members of a noble Roman family, the Anicii. They were related to the Emperor Carinus. Protus was their tutor or guardian. He was a Christian who converted the three siblings.

The Kokra is a river of Slovenia. Originating in the Karawanks, the river is 34 km long.

Kieselstein Castle, also known as Khislstein, (Slovene: Grad Kieselstein / Khislstein) is a 13th-century castle in the city of Kranj, in the Upper Carniola region of Slovenia. The castle stands at what was once a defensible point, guarding the city pier and crossing over the river Sava, and was predated on the site by a round 11th-century keep. The current structure was built in 1256 by the counts of Ortenburg, by an arrangement with the lord of Kranj, duke Ulrik III Spanheim.

Stanko Mlakar Stadium (Slovene: Stadion Stanka Mlakarja) is a multi-purpose stadium in Kranj, Slovenia. It is mainly used mostly for football matches and hosts the home matches of Triglav Kranj in the Slovenian PrvaLiga. In 2009 the stadium underwent a major reconstruction in which a new stand was built and the stadium now has a capacity of 2,077 seats.

Kranj railway station (Slovene: Železniška postaja Kranj) is the railway station in Kranj, the third largest municipality and fourth largest city in Slovenia. The station is located on the railway line between Ljubljana, the capital city of Slovenia, and Villach, Austria.

Arena Zmagovalcev is the name of the current football pitch of football club NK Naklo. It is located near the Merkur headquarters in Naklo and offers a capacity of 1,000 spectators.

The Schrottenturn Manor (Slovene: Šrotenturn, Grad Schrottenturn) is a manor in Stražišče, a neighborhood of the town of Kranj in northwestern Slovenia. It was built or owned in the 16th century by the Schrott family. In 1902, it was bought by the politician Oto von Detela and became known as the Detela Manor. After World War II, it has been used as a residential building.

These are some bigger and more relevant cities in the wider vivinity of Kranj.