Casa Blanca in Aguascalientes (Estado de Aguascalientes) is located in Mexico about 264 mi (or 424 km) north-west of Mexico City, the country's capital town.

Current time in Casa Blanca is now 01:37 PM (Sunday). The local timezone is named America / Mexico City with an UTC offset of -6 hours. We know of 8 airports close to Casa Blanca, of which one is a larger airport. The closest airport in Mexico is Jesus Teran International Airport in a distance of 11 mi (or 17 km), South. Besides the airports, there are other travel options available (check left side).

There are several Unesco world heritage sites nearby. The closest heritage site in Mexico is Camino Real de Tierra Adentro in a distance of 67 mi (or 107 km), North-East. Also, if you like playing golf, there are some options within driving distance. If you need a hotel, we compiled a list of available hotels close to the map centre further down the page.

While being here, you might want to pay a visit to some of the following locations: Aguascalientes, Jesus Maria, San Francisco de los Romos, Palo Alto and Encarnacion de Diaz. To further explore this place, just scroll down and browse the available info. 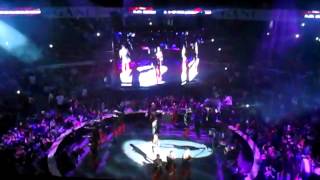 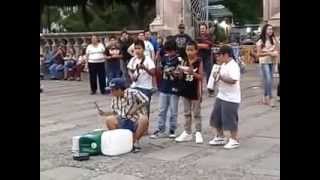 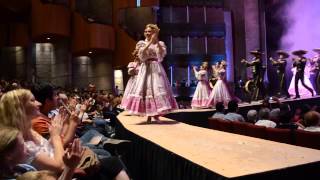 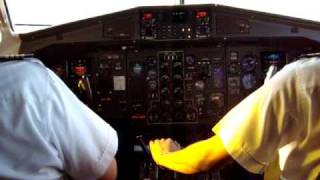 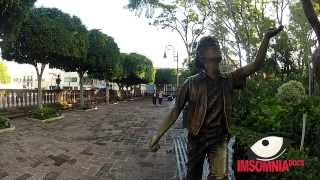 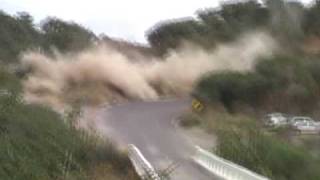 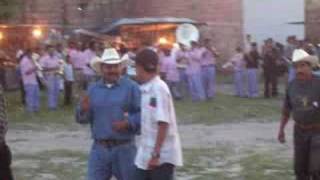 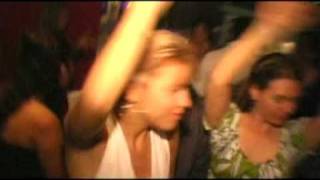 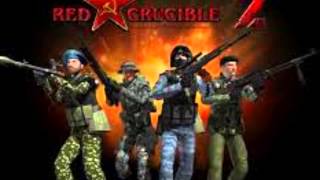 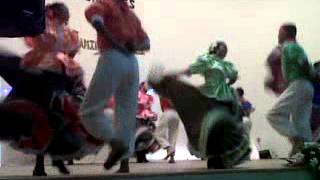 Aguascalientes is the capital of the state of Aguascalientes and is its most populous city, with a metropolitan population of 1,000,000. It is located in North-Central Mexico. It stands on the banks of the Río Aguascalientes, 1880 meters above sea level, at {{#invoke:Coordinates|coord}}{{#coordinates:21|51|N|102|18|W||| | |name= }}. It is the municipal seat for the municipality of the same name.

The Teatro Aguascalientes or Aguascalientes Opera House is a theater which functions as the main opera house of the city of Aguascalientes, Aguascalientes in Mexico. The modern-style building is the work of the architect Abraham Zabludowsky and features a majestic stage and an audience capacity of 1650. This theater opened its doors to the public on August 16, 1991, with the performance of an operetta. It is considered to be the largest stage for the promotion of art and culture in the city.

'Webtek Solutions is a stadium in Aguascalientes, Mexico. It is primarily used for baseball, and is the home field of the Rieleros de Aguascalientes Mexican League baseball team. It holds 9,000 people and was built in 1938.

Plaza de Toros Monumental de Aguascalientes is a bullring in the city of Aguascalientes, Mexico. It is currently used for bull fighting and concerts. The stadium holds 16,000 people and it was inaugurated on November 23, 1974. Its currently the 4th largest bullring in Mexico. {{#invoke:Coordinates|coord}}{{#coordinates:21.874829|-102.306836|type:landmark|||||| |primary |name= }}

Centro Escolar El Encino is an elementary, middle, and high school located in Aguascalientes, Mexico. The school was founded by Daniel Rafael Ortega Matute on September 11, 1986, and is currently managed by Fernando Anchustegui Icaza. It has 25 classrooms and 200 pupils.

These are some bigger and more relevant cities in the wider vivinity of Casa Blanca.