Current time in Metepec is now 02:27 AM (Sunday). The local timezone is named America / Mexico City with an UTC offset of -6 hours. We know of 9 airports near Metepec, of which two are larger airports. The closest airport in Mexico is Licenciado Adolfo Lopez Mateos International Airport in a distance of 6 mi (or 9 km), North-East. Besides the airports, there are other travel options available (check left side).

There are several Unesco world heritage sites nearby. The closest heritage site in Mexico is Monarch Butterfly Biosphere Reserve in a distance of 26 mi (or 42 km), North-West. We discovered 1 points of interest in the vicinity of this place. Looking for a place to stay? we compiled a list of available hotels close to the map centre further down the page.

When in this area, you might want to pay a visit to some of the following locations: San Mateo Mexicaltzingo, Toluca, Chapultepec, San Mateo Atenco and Lerma de Villada. To further explore this place, just scroll down and browse the available info. 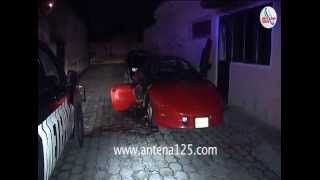 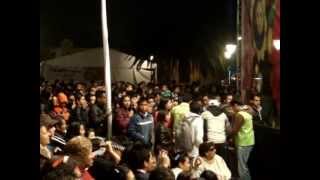 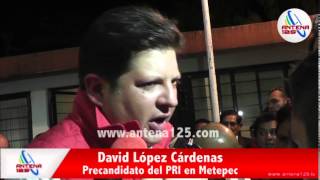 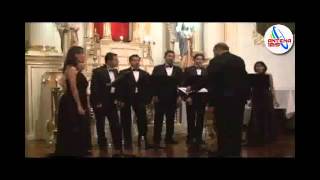 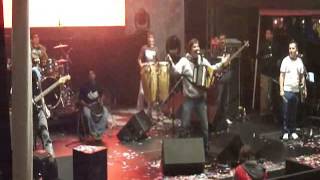 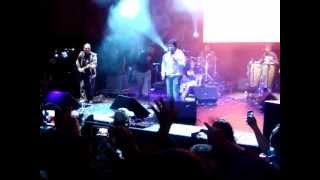 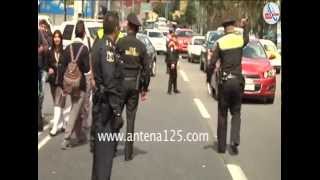 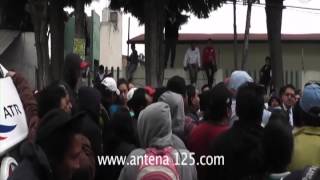 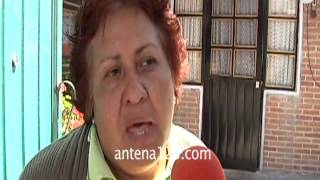 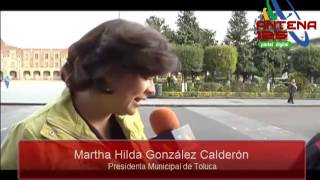 Toluca Car Assembly is a 220-acre Chrysler automobile factory in Toluca, State of Mexico, Mexico. It opened in 1968. Toluca Stamping is located nearby. DaimlerChrysler announced a US$1 billion investment in the plant in March 2006 creating a flexible manufacturing system (FMS) to allow simultaneous production of vehicles of differing platforms. The plant currently assembles the Dodge Journey and the Fiat Nuova 500 for the North and Latin American Market.

The Toluca Valley is a valley in central Mexico, just west of the Valley of Mexico. The valley runs north south for about 35 km surrounded by mountains, the most imposing of which is the Nevado de Toluca Volcano. It is one of the highest valleys in Mexico and for this reason has a relatively cold climate.

Metepec is a city and municipality in the State of Mexico in Mexico and is located directly to the east of the state capital, Toluca, at an altitude of 2,635 metres above sea level. The centre of Mexico City lies some 50 km further to the east. The name Metepec comes from Náhuatl meaning hill of the maguey plants. However, it is also known in the Matlatzinca language as "Nepinta-Tuhi" meaning 'people of corn land' and in the Otomi language as "Ntaguada".

The Soteno family of Metepec is one of the main families of ceramic artisans specializing in sculptures called Trees of Life which have made the town found in the State of Mexico one of Mexico’s main ceramic centers. The Tree of Life is a complicated colorful sculpture which was developed from the creation of candlesticks.

The pottery of Metepec is that of a municipality in central Mexico, located near Mexico City. It is noted for durable utilitarian items but more noted for its decorative and ritual items, especially sculptures called “trees of life,” decorative plaques in sun and moon shapes and mermaid like figures called Tlanchanas. Metepec potters such as the Soteno family have won national and international recognition for their work and the town hosts the annual Concurso Nacional de Alfarería y Cerámica.

These are some bigger and more relevant cities in the wider vivinity of Metepec.